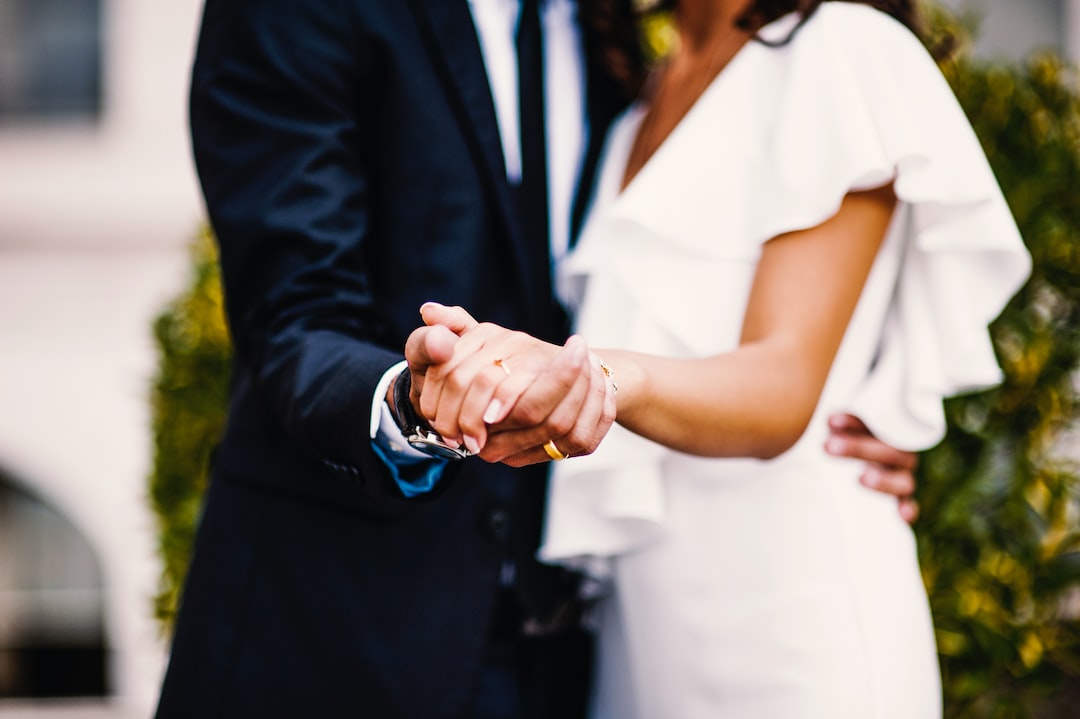 So who is more likely to send wedding invitation to their ex?

If you’re eager for the answer, let us help: it’s a man! Turns out men feel less pain than women in case of a breakup. According to a research published by the Binghamton University where more than 5,000 people from 96 countries were surveyed, men proved to move on from their exes faster and can maintain a good relationship thereafter.

Another recent study shows that men view their ex-partners more fondly than women. This may explain why men are usually better at keeping their exes as their friends which might translate to a healthy friendship thereafter.

However, women take a more direct approach when handling their wedding plans. They’re usually the ones pushing and nudging their husbands to go along with the decisions that were made. This might mean that the women take more time deciding the wedding list and might restrict some of the guests from being invited. Generally, women are more active in the process; they’re also more likely to take charge than men.

Should an ex be included in the wedding guest list?

Whether or not an ex should be sent a magnet save the date, depends on the couple and how they want to handle things. As long as they don’t have any hard feelings towards each other and their relationship ended amicably, then it’s okay to ask them to be included in the guest list.

However, if there’s still tension between them and they can’t get along well together, then it’s best not to invite them as a way of avoiding any unnecessary drama on the wedding day itself.

When should you invite your ex in your wedding

When it comes to wedding invitations, the couples get to decide when they would want their ex to be included in the wedding. If they’re not on well terms with each other and they’re keeping a distance between them, then it’s best that they don’t attend the wedding in person. Here are situations when you can invite your ex in your wedding.

If you’ve become friends with your ex and the two of you get along well, then it’s fine to invite them. If otherwise, then don’t try to add them in your wedding guest list.

If they’re in your friends group

If your ex is close with your friends and they get along well, then it’s ok to include them in the guest list. However, if they have a grudge with you or they are still hurting over the fact that you broke up, then don’t invite them. They might act out on the day of wedding and the bride and groom would be upset.

When not to invite your ex in your wedding

As mentioned, you need to make a point that everyone gets along well. Here are situations when you shouldn’t invite your ex in your wedding.

If they have a grudge against you

If there’s still tension between the two of you, then it’s not wise to invite them in the wedding. The answer is definitely no if they’re still hurting from the breakup and have unresolved issues with you. Your wedding day will be ruined because of their presence and it’s best that they get left out of it.

If your partner is not comfortable

Of course, your partner is more important than any other persons in your life. The last thing you want is to start a huge fight with your partner because of an ex. So if they hate the thought of them being in the same wedding and they’re not okay with it, then you have to respect their wishes.

If you are inviting your ex to make them jealous

If you’re inviting your ex because you’re getting married (and you want to rub it in their face), then definitely don’t do that. This will hurt their feelings and make them feel uncomfortable in the wedding. If you invite him/her just to make them jealous, then it’s wrong and is not a good idea.

Don’t invite them if something doesn’t feel right

If you have any concerns or doubts with inviting them in the wedding, then it’s better that you don’t do it. This is your special day and you want to be as comfortable as possible in order to maximize your happiness.

How to invite your ex to your wedding?

Inviting your ex to your wedding is a big decision and it should be done only when you’re certain about their presence at the event. Here are some things to keep in mind when inviting your ex in the wedding.

Make sure the couple is completely happy and comfortable with the idea of them being present. If you’re the happy couple and your husband or wife wants him or her to be there, then you should let them know that this is their choice.

If it’s a long-distance wedding, then consider inviting your ex from another city. The distance might not be an issue if the couple is close. But if the two of you aren’t comfortable being away from each other, then it’s better if they don’t attend your wedding.

In conclusion, the decision about who is invited to one’s wedding is a large part of the wedding planning. The bride and groom should find out if they can put aside their differences with their exes and still make things work. If not, then it’s better that they don’t invite them at all.