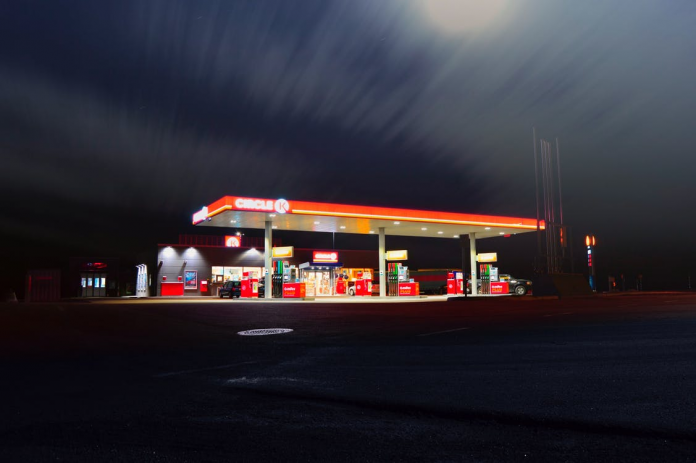 Fuel has become such an important aspect of the modern world, and we simply can’t do without it. Cars are one of the largest consumers of fuel in the form of gasoline, and many take careful notice of their price. Gasoline, although relatively stable in price, is subjected to many fluctuations and is steadily increasing over the years, making it a topic of interest for analysts and the common man.

Data shows that New Zealanders spend about $2.55 per liter on gasoline, which sets it a couple of cents above the global average of $1.80 per liter. At first sight, many might deem this reasonable as it places us on par with other developed nations as well. The UK has its gasoline prices at $2.66 per liter, whilst the likes of Norway and Hong Kong exceed the $3.00 mark. Although higher than the average, it seems that our fuel prices aren’t exceedingly high.

However, when it comes to fuel, prices can only show so much. If you take into account the spending on fuel by kiwis relative to their incomes, the numbers don’t look great. New Zealanders spend an astonishing 2.56% of their annual income on gasoline annually. Comparatively, Norwegians only spend 0.53% and Hong Kong’s citizens spend about 0.4%.

This places New Zealand as one of the highest when it comes to relative gasoline expenditure among the different countries.

If you find yourself weary of the relative spending that we kiwis have to bear when it comes to gasoline prices, one way you can go about lessening your expenditures would be to own a fuel-efficient car.

Honda manufactures a wide range of fuel efficient vehicles, and they help you cut down on your gasoline expenditures by noticeable margins. Honda’s engineers have been able to develop the formula for efficient fuel economy, producing vehicles that are not only high in quality but extremely reliable and efficient as well. This minimizes waste when it comes to fuel consumption, effectively creating fuel efficiency.

The newer range of Honda models also comes with what is known as an ECON button, or ECON mode. When this mode is utilized, it allows the user to minimize the amount of gasoline being used up by the car, and hence, save money.

How Does The ECON Button Work

The air conditioning system is adjusted such that it functions as efficiently as possible to use as little energy as possible to cool the interior of your car. The throttle response and transmission are recalibrated to ensure a lower RPM and acceleration rate to save on fuel usage. Furthermore, if cruise control is activated on your car, the vehicle will be less likely to downshift, where more power is needed, to save on fuel consumption.

All in all, the ECON mode ensures that as little power as possible is running through your vehicle, reducing the amount of fuel your car consumes. This significantly increases the fuel efficiency of your vehicle, thus saving money. However, not all road situations are suitable for ECON mode.

When To Use Honda ECON Mode Button

The Honda ECON mode button is best used when the car has to make lesser shifts in transmission speed, or when it doesn’t have to accelerate quickly. This means that the Honda ECON mode works at its best when the car is cruising at steady speeds on long roads or highways. Driving on flat terrains is also preferable when it comes to ECON mode.

When Should I Not Use Honda’s ECON Button

ECON mode also affects the air conditioning system in your car, hence, it may not be wise to turn it on when the day is very hot. We also recommend turning the ECON mode off whilst towing or carrying heavy loads to ensure your car can maintain the power needed to move at higher speeds.

Which Honda Cars Have The Best Fuel Economy

Honda produces a wide range of car models, but some stand out amongst the rest when it comes to fuel economy and efficient gasoline usage. We will split the cars we recommend into the four main types of cars, sedans, hatchbacks, SUVs, and MPVs.

The Honda Civic is the most logical answer when it comes to fuel-efficient sedans. The Civic has been one of the most reliable and efficient Honda vehicles, with a fuel consumption rate of around 7.2 miles per liter. The Honda Accord and Honda Inspire are great options as well, with fuel consumption rates of 8.7 and 6.1 miles per liter respectively.

The Honda Fit and Honda Airwave are your go-to options for efficient and reliable hatchbacks. In fact, the Honda Fit was specially designed to reduce air drag and thus promote fuel efficiency.

The fuel-efficient SUVs that Honda produces are the likes of the Honda Crossroad and Honda CR-V. Despite being on the bigger side of things, these SUVs register impressive numbers when it comes to fuel economy and fuel usage per mile.

Some of the most fuel-efficient Honda MPVs include the Honda Odyssey, Honda Step WGN, and Honda Freed.

If you want to keep your expenditures on gasoline low, there is no doubt that Honda provides some of the best options for doing so. With fuel-efficient car designs and the highly effective ECON mode, you will be sure to be saving a considerable amount of money in the long run.