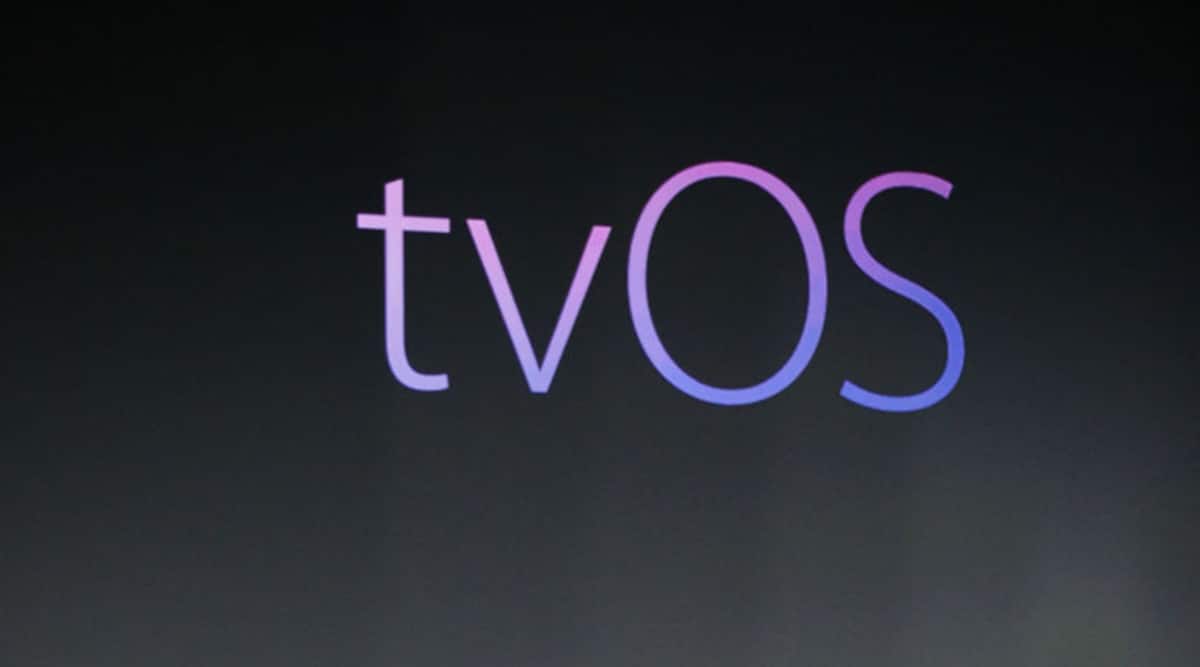 Apple unveiled tvOS 15 on Monday at the WWDC 2021 event. The first beta version of tvOS 15 is now available for developers, so they can install it by downloading a profile on the ‌Apple TV‌ using Xcode. The new software brings enhancements around a better content playback experience.

The spatial audio feature, which was previously only available for iOS users, has now made its way to Apple TV as well. It will help offer a virtual surround sound-like experience to AirPods Pro and AirPods Max owners.

It even brings support for the SharePlay feature, which lets you share your music tracks or videos with others by syncing playback via FaceTime. At the event, Apple revealed the feature supports third-party apps and streaming services. Apple has also opened an API, which developers can use to build apps that support the feature.

The Cupertino giant is currently working with brands like Disney+, Hulu, HBO, TikTok, ESPN, NBA and more. Apart from SharePlay feature, the latest tvOS 15 update also lets you use the HomePod mini as speakers for the Apple TV. One can also use Apple’s digital assistant to play content on the TV. The support for lossless audio will also be coming to tvOS later this year.

The new tvOS 15 is compatible with 4th gen Apple TV HD, and Apple TV 4K (5th and 6th gen). The update will be available this fall, alongside iOS 15, iPadOS 15, and macOS Monterey. Currently, developers can download the latest tvOS 15 beta update. The public beta version of the same will be rolled out in July.