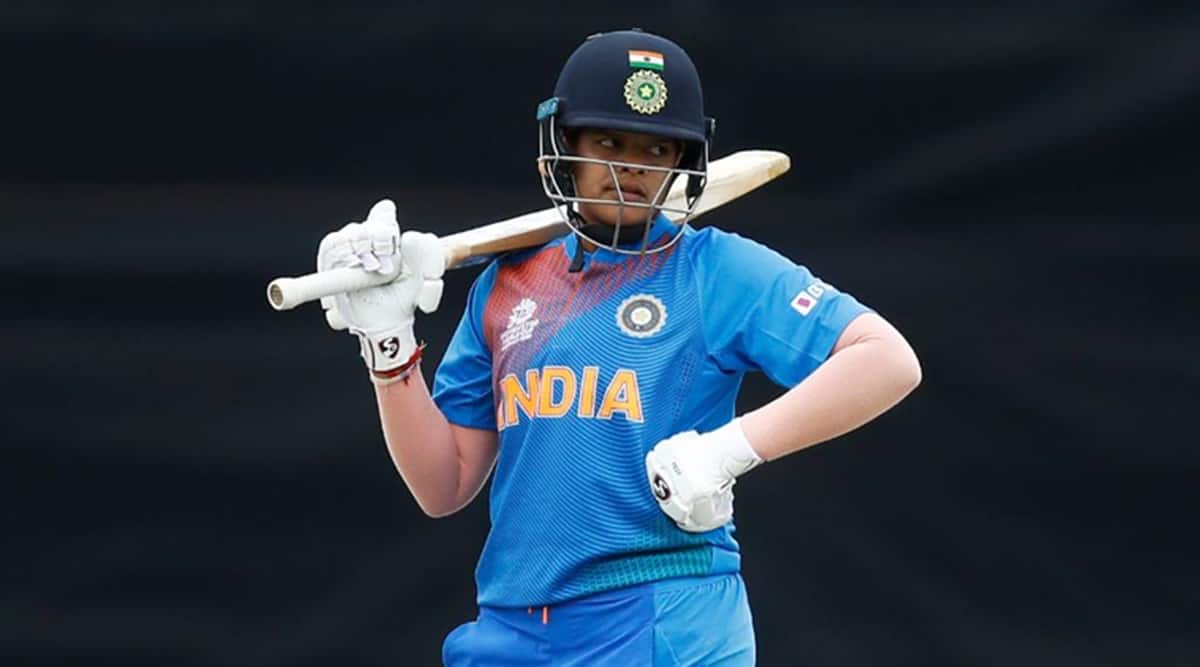 India’s teen batting sensation Shafali Verma is set to play for Birmingham Phoenix in the inaugural edition of The Hundred and might also turn up for a Sydney franchise in the Women’s Big bash League later in the year.

The 17-year-old, who is the world number one in ICC women’s T20I rankings, thus will join her skipper Harmanpreet Kaur, vice captain Smriti Mandhana, Jemimah Rodrigues and Deepti Sharma in the 100-ball tournament involving eight men’s and women’s teams.

“Shafali was approached by Birmingham franchise and the deal is about to be closed. She will be replacing New Zealand’s Sophie Devine in the team,” a BCCI source told PTI.

“She is also in talks with the Sydney franchise to play in the women’s Big Bash,” the source added.

While The Hundred, which was postponed last year due to the COVID-19 pandemic, is scheduled to start on July 21 with the women’s match between the Oval Invincibles and Manchester Originals in London, women’s Big Bash League is slated later in the year.

It will be the first overseas T20 competition for Shafali, who has emerged as a powerful striker in world cricket with 617 runs at a strike rate of 148.31 in 22 international matches.

In another development in women’s cricket, the head coach of Indian team will be picked this week by the Madan Lal-led Cricket Advisory Committee.

As many as 35 applicants, including incumbent W V Raman and five female coaches, have applied for the post.

“CAC has received the communication regarding the same and the coach will be selected this week,” a source said.