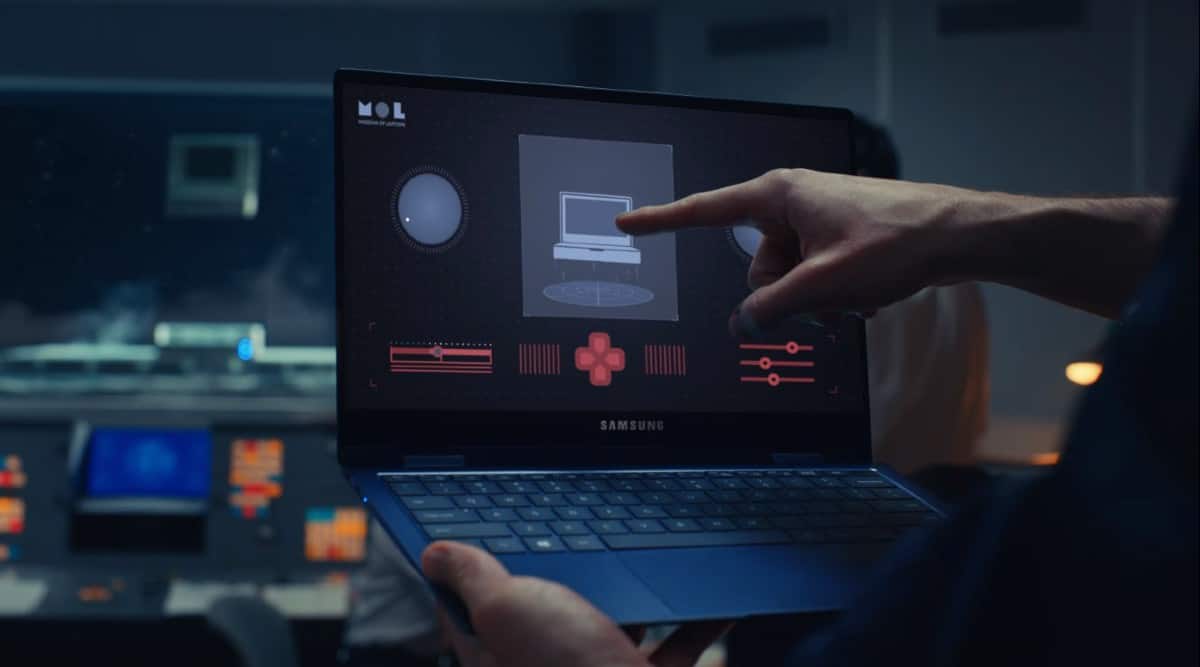 Samsung today launched the Galaxy Book Pro and Galaxy Book Pro 360 at its Unpacked event. The new mobile devices bring laptop-level performance power with what Samsung calls the ‘mobile DNA of a Samsung Galaxy smartphone’. Users who want to check out a recap of the launch event can check it out in the link below.

Here is all you need to know about the Samsung Galaxy Book Pro and Pro 360.

The Galaxy Book Pro is available in a 13.3-inch and 15.6-inch variant. The device has an FHD AMOLED displays and Samsung has also put in Eye Care certification. The display is also touch-sensitive on the Galaxy Book Pro 360 and can be controlled with your fingers and the Samsung S-Pen.

The Galaxy Book Pro 360 features an S-Pen right in the box. The new S-Pen is also 2.5x thicker than before to give a “more true-to-life writing experience”.

The Galaxy Book Pro series also features a reengineered Pro Keyboard with a scissor mechanism. There are wide keys and rubber domes to provide 1mm of travel length. The keyboard is also paired with a 23 per cent larger touchpad for more room to scroll through websites or pinch to zoom into details.