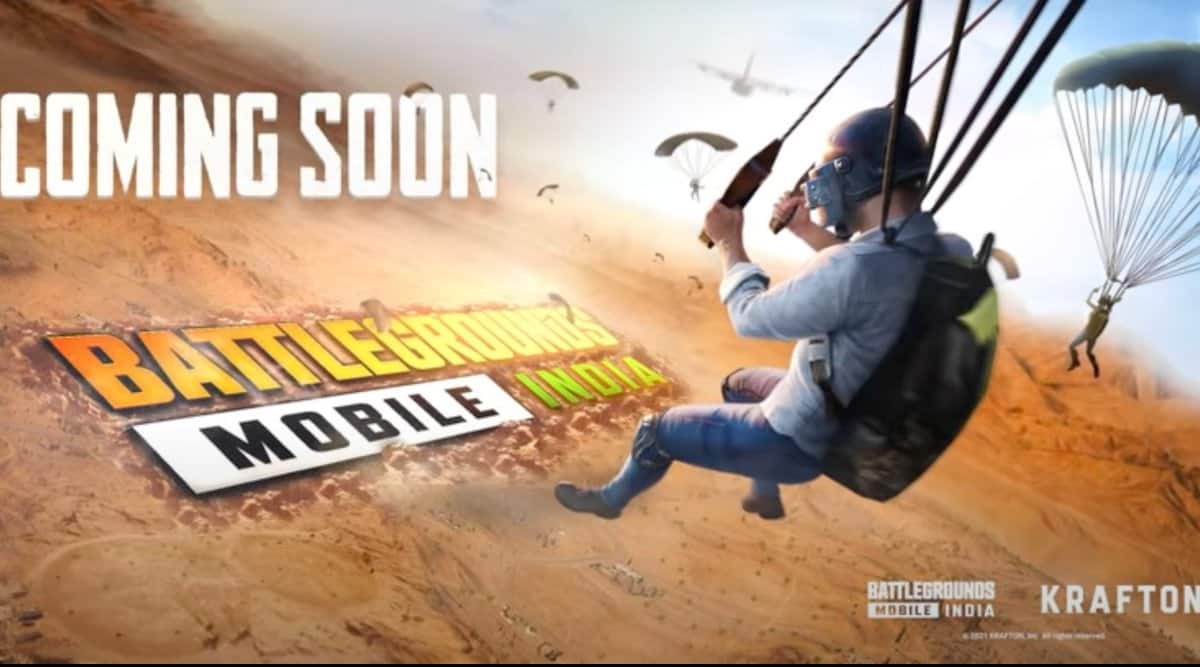 For PUBG Mobile fans in India, there’s some good news. The game might be coming back to the market soon, though the name will be different. Krafton, the South Korean video game developer, has announced a new game for the India market called ‘Battlegrounds Mobile India’. Based on the trailer, the new battle royale game looks a lot like the original PUBG Mobile that was very popular in the country before it was banned last year in September.

In a press statement, Krafton has said that the “BATTLEGROUNDS MOBILE INDIA will release with exclusive in-game events like outfits and features and will have its own esports ecosystem with tournaments and leagues.” The game will be available to play for free on smartphones. This is a battle royale game, similar to PUBG Mobile.

According to the company, they will have a period of pre-registration before the launch. The game will be available to play only in India, which is further indication that this likely a substitute for PUBG Mobile.

The video game developer also plans to build an esports ecosystem and will bring in-game content regularly. The company plans to start with a series of India specific in-game events at launch, details for which will be revealed later.

It was already reported last year that Krafton plans to bring back PUBG Mobile to India, though reports had indicated that it would require government approval. The South Korean game developer had also cut ties with Tencent for the Indian market given the latter is a Chinese entity and many of the apps and games were banned because of their links with China.

It was also reported that the company plans to make changes especially for the Indian market. These include a virtual simulation training ground setting, further that all characters will be fully clothed from the beginning of the game, and the blood will be green, instead of red. The company might also restrictions on game time, according to earlier reports.

Krafton has also said it will work with partners, to ensure data protection and security, at each stage and ensure that “privacy rights are respected, and all data collection and storage will be in full compliance with all applicable laws and regulations in India and for players.” It is not clear who the partners will be for this process.

When is Battlegrounds Mobile India releasing?

The company has not yet announced an exact release date. Further, there will be a pre-registration link going up before it is released for everyone. Users will likely have to register on Google Play Store or the Apple App Store, and wait till the game becomes available for download.