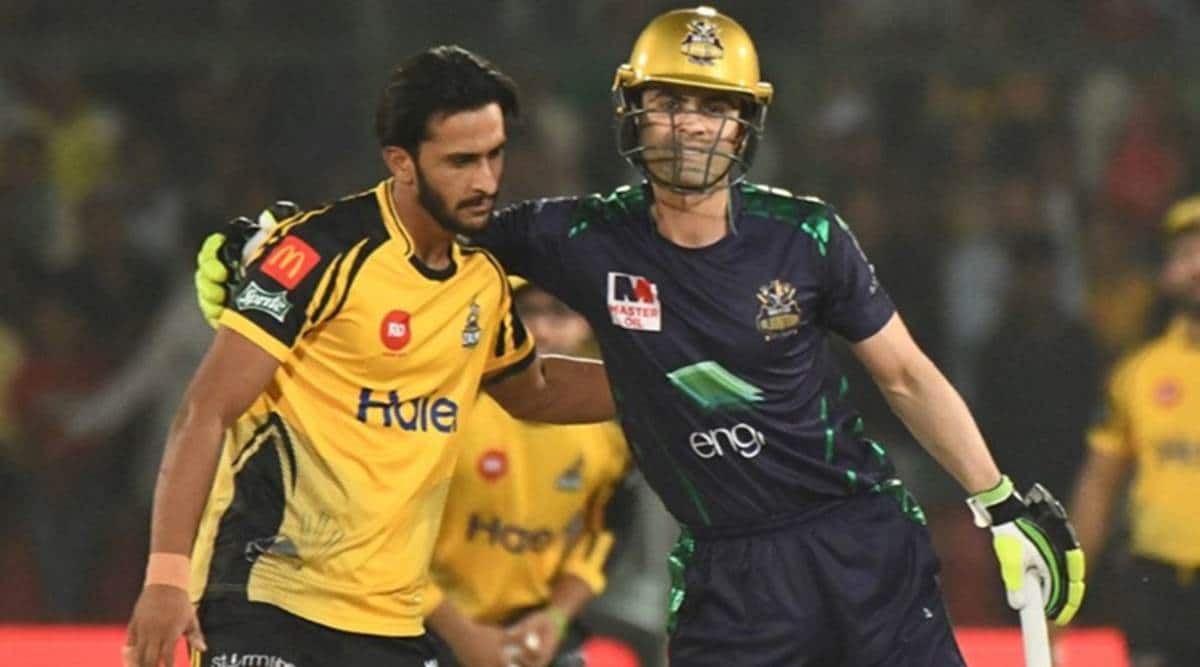 Pakistan Cricket Board’s medical chief, Dr Sohail Saleem has claimed that the PCB had forced him to resign after a bio-bubble breach led to the postponement of the Pakistan Super League in March even though he was not responsible for the fiasco.

Saleem, who headed the PCB’s medical and sports sciences department, was the only official to resign in the wake of the bio-bubble breach which forced the postponement of the PSL-6 in Karachi.

“I didn’t resign myself. The truth is soon after the postponement the PCB CEO Wasim Khan told me to resign. I knew that I had no choice because if I didn’t I would be sacked,” Saleem said on ‘Geo News’ channel.

The PCB had to postpone PSL-6 abruptly after several players, including foreigners Fawad Ahmed, Tom Banton, Lewis Gregory and some local players and officials had contracted the virus despite remaining in a bio-secure bubble.

Saleem said while he had designed the blueprint for the PSL-6 bio-secure bubble, he was never responsible for its monitoring and execution.
“I only gave them the blueprint. It was the responsibility of the PCB to run it. If they were breaches it is their responsibility not mine,” said Saleem.

He said he felt hurt at the way he was forced to resign by the Board after serving for 22 years.

“I had raised objections to some of the franchises conducting commercial shoots at the hotel and also on some other matters but no one listened to me. Yet today, I am blamed for the breaches,” he said.

He noted that the PCB was now willing to pay a huge amount of money to a foreign company to design and run the bio-secure bubble for the remaining matches of the PSL-6 in June.

Saleem also claimed that despite his pleas, the PCB had refused to share the findings of the two-member inquiry committee formed to probe the bio-secure bubble breach.