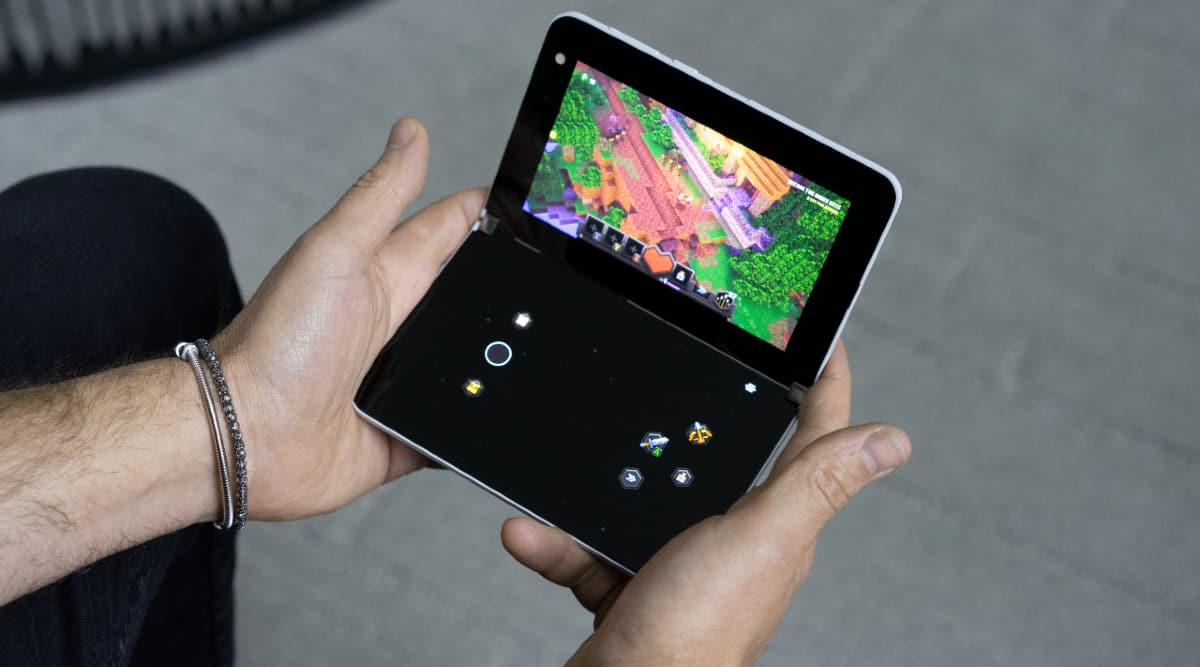 The idea behind this Xbox-like experience with the Surface Duo is simple: let consumers play games on the device, similar to how a DS or 3DS works. This is genuinely an interesting feature, something that transforms how you play games on a mobile device. Right now, there are more than 50 titles, including Gears 5, Sea of Thieves, Spiritfarer and Hellblade: Senua’s Sacrifice, that supports Xbox Touch Controls. The new software update is now vailable on the Google Play Store.

A very cool update goes live for #SurfaceDuo customers today! Working with @Xbox we’ve put touch controls on to the second screen. More than 50 games are available to play with touch for @xboxGamePass Ultimate Members. pic.twitter.com/ZPIqQZXxS4

The Redmond-based tech giant first teased the Surface Duo in late 2019, and last year the device went on sale. The Surface Duo is a new type of device that’s neither a smartphone nor a tablet. It appears to be like a book, featuring two displays connected with a 360-degree hinge with bezels on the top, bottom and slides. The Surface Duo runs Android with full access to the Play Store.

Despite a promising form factor, the launch of Microsoft’s Surface Duo was a disappointment. Critics questioned the rationale behind an old-gen Snapdragon processor, while others found the software support weak. That being said, Microsoft seems committed to the Surface Duo and the potential of dual-screen devices.