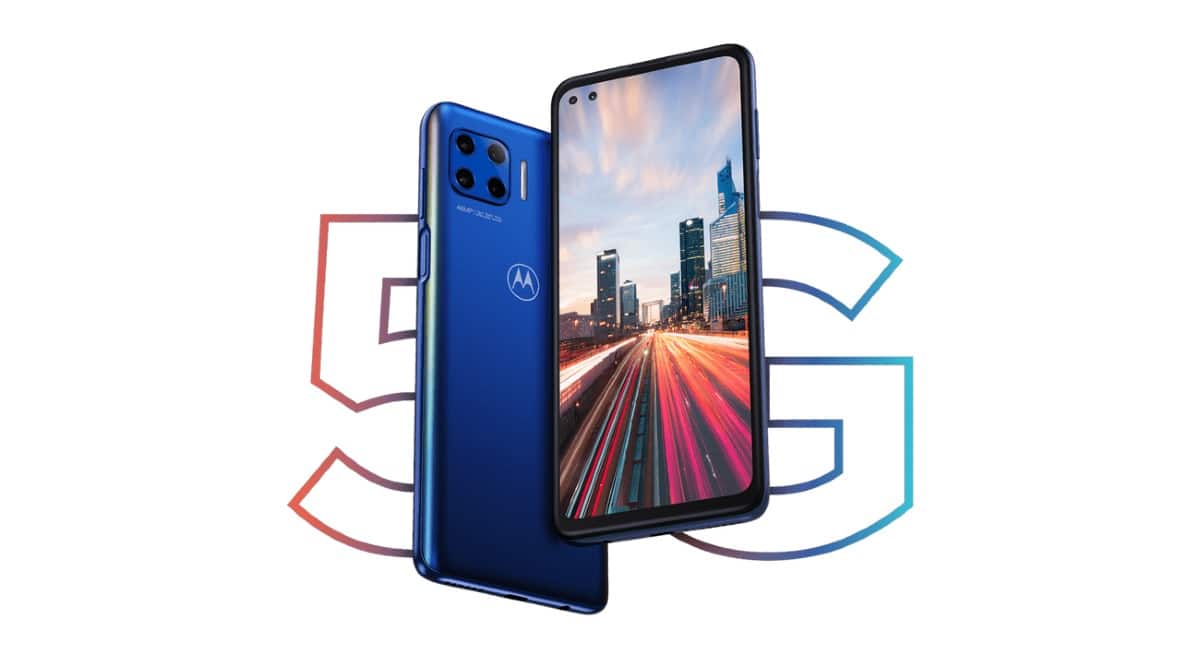 According to report on TechnikNews, the phone is codenamed ‘Denver’ and will be powered by the Qualcomm Snapdragon 480 SoC. The report lists the smartphone to come in 64GB and 128GB storage variants.

A listing on Geekbench reveals the benchmark scores of the device. The Moto G Stylus 5G gets a score of 502 points in the single-core test and 1651 points in the multi-core test. The listing suggests that the phone will run on Android 11 and pack 6GB of RAM.

A listing on Geekbench gives us some insight into the performance of the smartphone ( Image source : Geekbench )

The smartphone has also been spotted on a Bluetooth SIG certification listing, which suggests that the smartphone will have the model number XT213 and will support Bluetooth v5.1.

Furthermore, tipster Nils Ahrensmeier recently revealed a few renders of the device on Twitter. He claims that the phone will only be available in the US market.

According to the renders, the Motorola Moto G Stylus 5G will come with a flat display, which could measure 6.8-inches and have a hole-punch design. The phone is seen with a quad rear camera with a 48MP main camera along with a 8MP ultra-wide shooter, a 2MP depth sensor, and a 5-megapixel macro camera. The battery will be 5000 mAh.

Motorola Moto g Stylus 5G (US only), it’s the one @OnLeaks released in January and everyone was confused. Has decent Storage (256 GB) pic.twitter.com/LCaZ15vtwM

Tipster Evan Blass also posted an image of the device, which also notes the codename will be ‘Denver.’ The image shows the stylus and the quad-camera at the back as well.

The device is expected to come with a 16MP front facing camera. There’s also a fingerprint sensor below the Motorola logo at the back, according to the leaks.