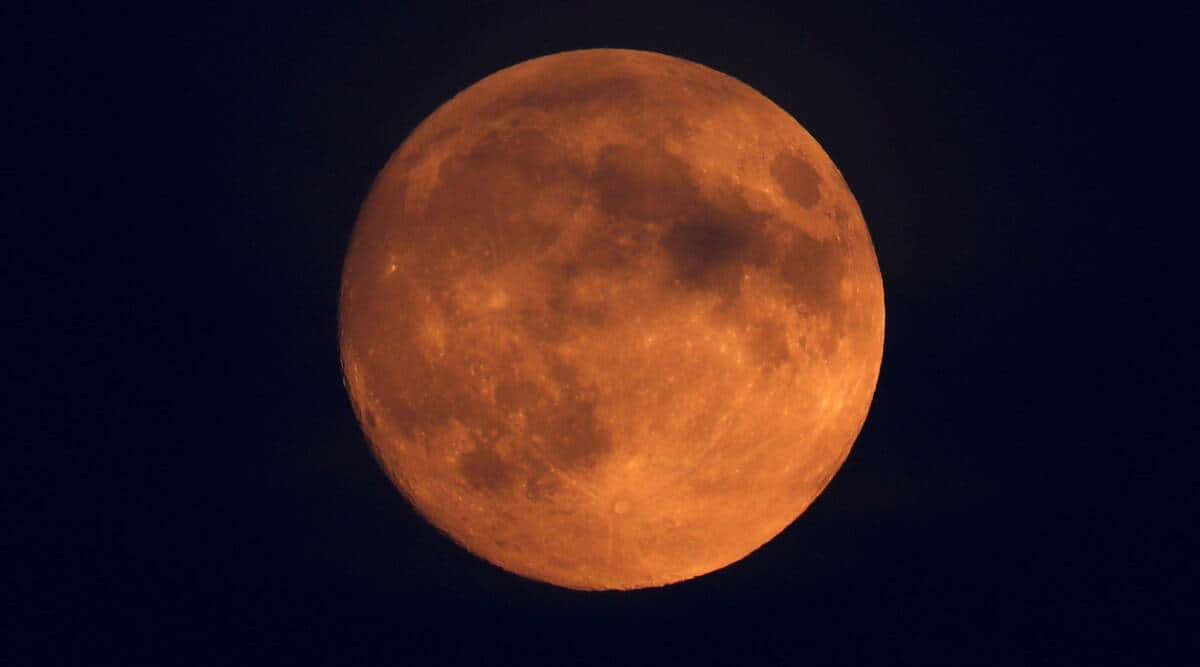 Lunar Eclipse 2021 Date and Time: Sky gazers will be able able to see a total lunar eclipse on May 26, 2021. This phenomenon is also called Blood Moon as the moon appears slightly reddish-orange. It is important to note that the total lunar eclipse is taking place for the first time since January 21, 2019.

What is Lunar Eclipse?