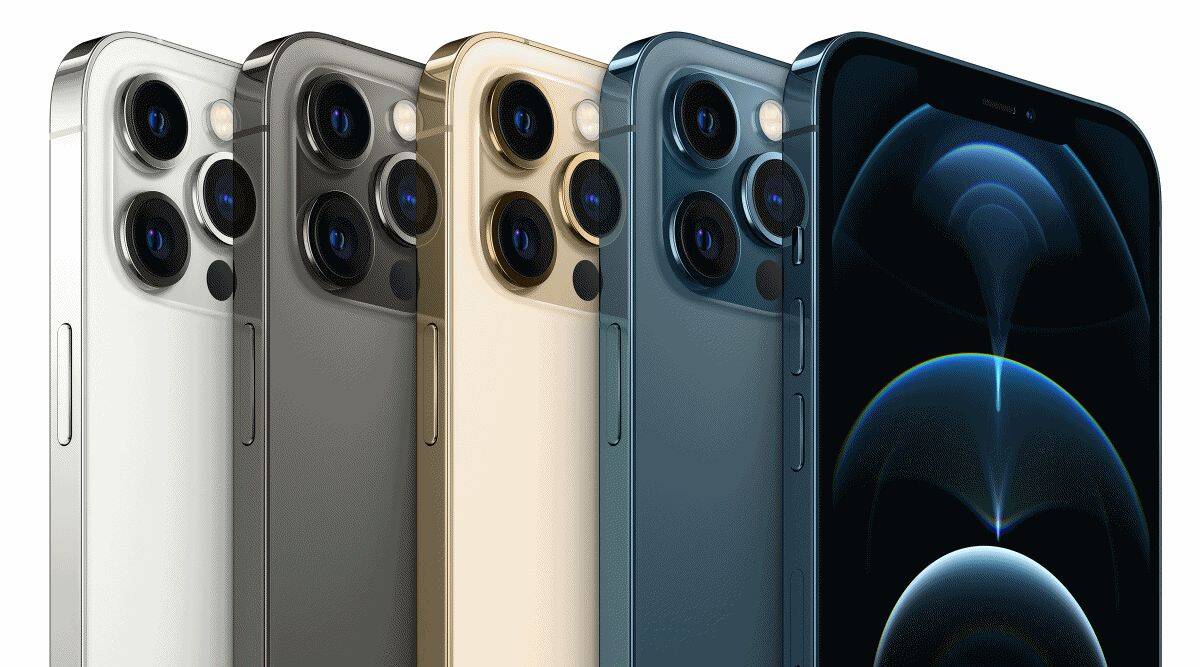 iPhone 13: Samsung and LG have begun mass-producing OLED panels for the upcoming Apple iPhone 13 series. A report by TheElec suggests that Samsung has been the key supplier for Apple’s iPhone screens for a while now due to its reputation of making the best displays for smartphones. The company was reportedly able to secure an order for about 80 million display units for the upcoming Apple iPhone 13 range.

iPhone 13 and 13 mini OLED displays are likely to be supplied by LG and BOE. LG Display is estimated to deliver around 30 million display units. While Samsung is expected to ship 120 million OLED screens by the end of this year, LG Display will deliver 50 million panels. BOE on the other hand will ship the remaining 9 million panels.

Apple iPhone 13: What we know so far