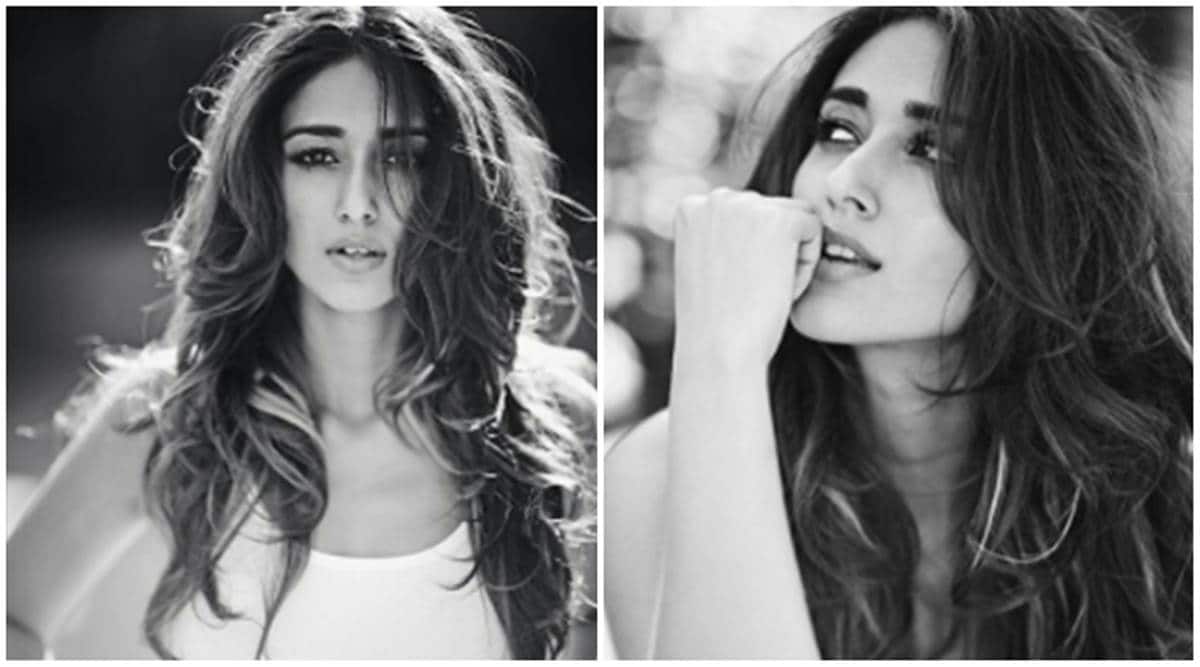 What is body dysmorphia?

According to experts, it is a “psychological condition” in which a person finds flaws with their body. “They are very uncomfortable in their physical apparance or in their own skin,” psychologist Divya Ratan told indianexpress.com.

Common obsessions tend to be facial features — such as the nose, eyes, hair, chin, skin or lips — or particular areas of the body — such as the breasts or genitals, apart from general preoccupation with being too fat or skinny.

“It breaks your self-esteem and hinders your holistic development,” added Ratan.

In October 2020, Illeana uploaded a self-appreciation post in a black bikini. Listing all the body image issues she has had, and how she learned to not care. Ileana wrote that she has always been “worried” about the way she looked.

Deciding that she would no longer conform to the society’s ideals of beauty, Illeana mentioned, “Not realising I was never meant to be perfect. I was meant to be beautifully flawed. Different. Quirky. Unique. Every scar, every bump, every ‘flaw’ just made me, me. My own kind of beautiful. That’s why I’ve stopped. Stopped trying to conform to the world’s ideals of what’s meant to be beautiful. I’ve stopped trying so hard to fit in. Why should I?? When I was born to stand out,” she concluded.

Behavioural therapy, and continuous counselling sessions can help with the disorder. “However, if you have anxiety or depression as co-morbidities, then a psychiatrist can prescribe you drugs for clinically diagnosed anxiety and depression only,” said Ratan.