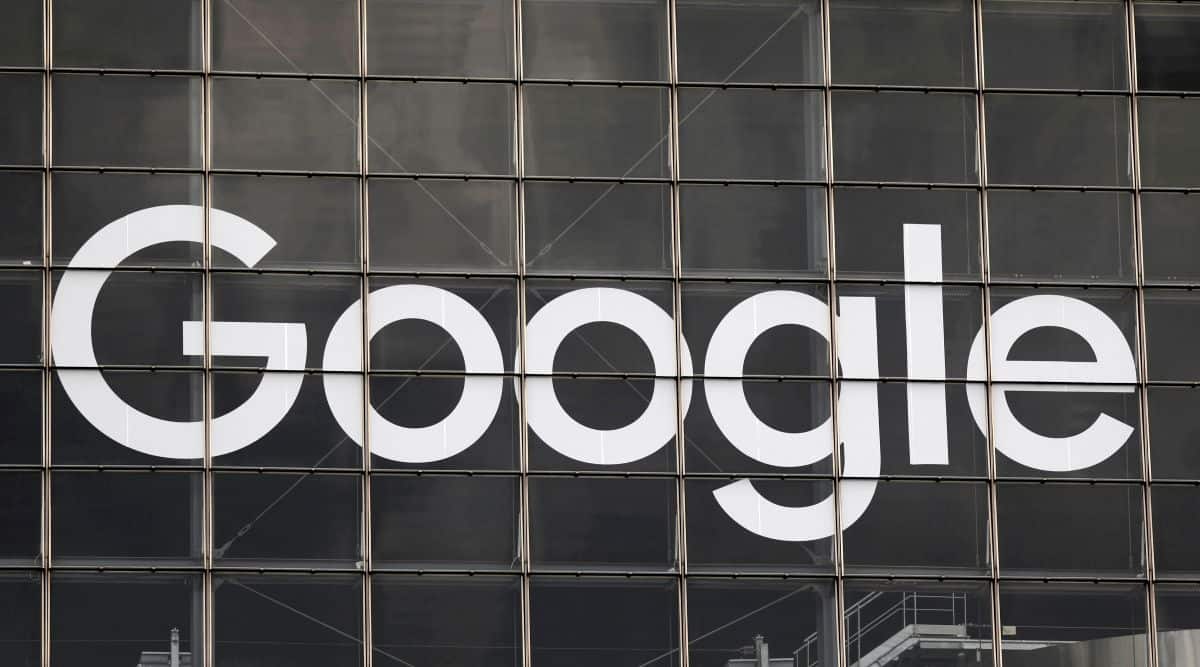 Google is releasing a new feature called Heads Up, which has started rolling out to its Digital Wellbeing Android app. When you turn on Heads Up, your smartphone will periodically display an alert that will remind you to keep your head up when the app detects you’re walking and using your phone at the same time.

According to XDA Developers, the new feature is being rolled out to Google Pixel devices. Google has been known to test new features on its Pixel smartphones before making the features more widely available with other Android phones. The feature will most probably work the same on other devices when it is available. Here’s how it works.

How to set up Heads Up

1. Open the Settings app on your phone

2. Scroll down until you locate the Digital Wellbeing & parental controls option and then tap it

2. Scroll to the bottom of the various settings until you locate a new Heads Up option, just above the toggle switch to add an app icon for Digital Wellbeing to your app drawer.

4. Tap on Heads Up and follow the setup prompts.

With the new feature enabled, you will get an alert whenever you use your smartphone while walking and the app detects the same.