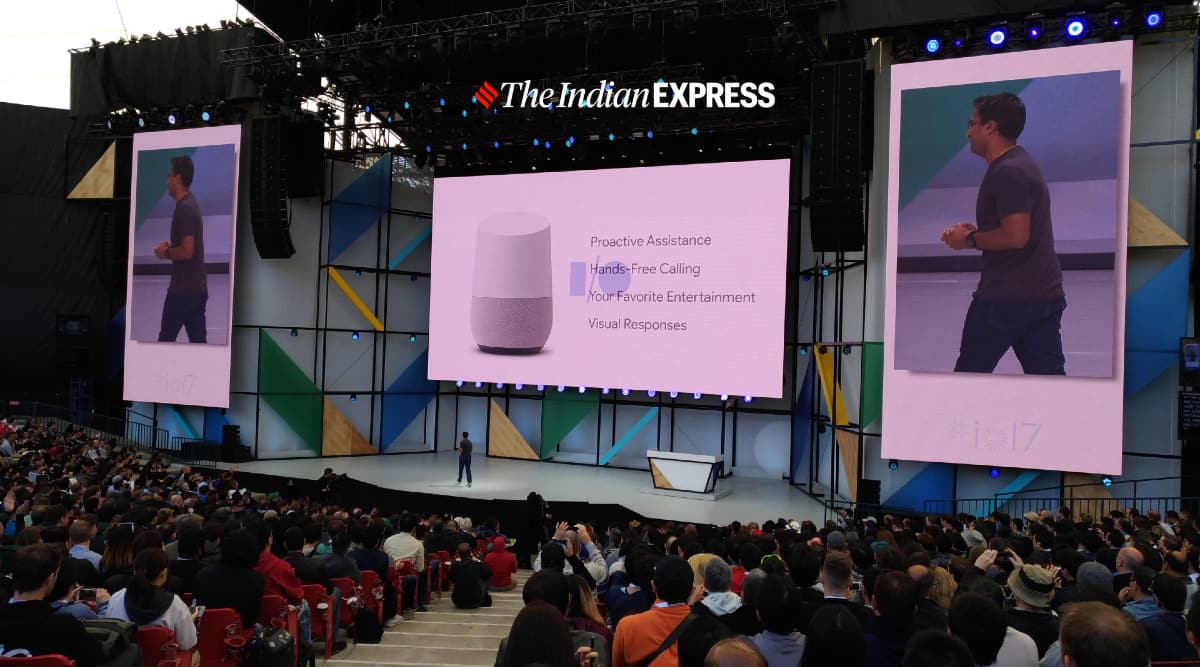 Google has announced that it will host its annual I/O developer conference, or I/O, from May 18 to May 20. Google’s I/O developer event, which is typically a large in-person conference that takes place annually in the month of May, will be held this year as an online-only show due to the global pandemic. Last year, Google had cancelled the conference due to the rise in the number of Covid-19 cases in the US.

The official website for I/O 2021 is already live, where registrations can be done. The annual I/O developer conference will be free and open to all developers. Google says the full schedule will be released later this month.

The Mountainview, California-based software powerhouse typically uses the first day of the conference to host a keynote for developers and media. That’s where it releases a new version of the Android mobile operating system and updates to its core services like Gmail and Google Assistant. Google is also known for releasing new hardware products at its annual I/O. Back in 2019, it announced the Pixel 3a and Nest Hub Max smart display during the developer show.

This year, Google will use its I/O 2021 conference to announce Android 12, a major software update to its Android mobile operating system. Last year, it rolled out Android 11. We can also expect to see the launch of Pixel 5a at the same developer conference. The mid-range Pixel 5a will succeed the Pixel 4a, a $399 phone that challenged Apple’s iPhone SE last year.

Google’s I/O 2021 isn’t the only developer conference that will be held virtually this year due to the growing cases of Covid-19. Apple will also hold its annual Worldwide Developers Conference (WWDC) in a new virtual format. This year’s WWDC will take place from June 7-June 11. Meanwhile, Microsoft’s Build 2021 will kick off on May 25.