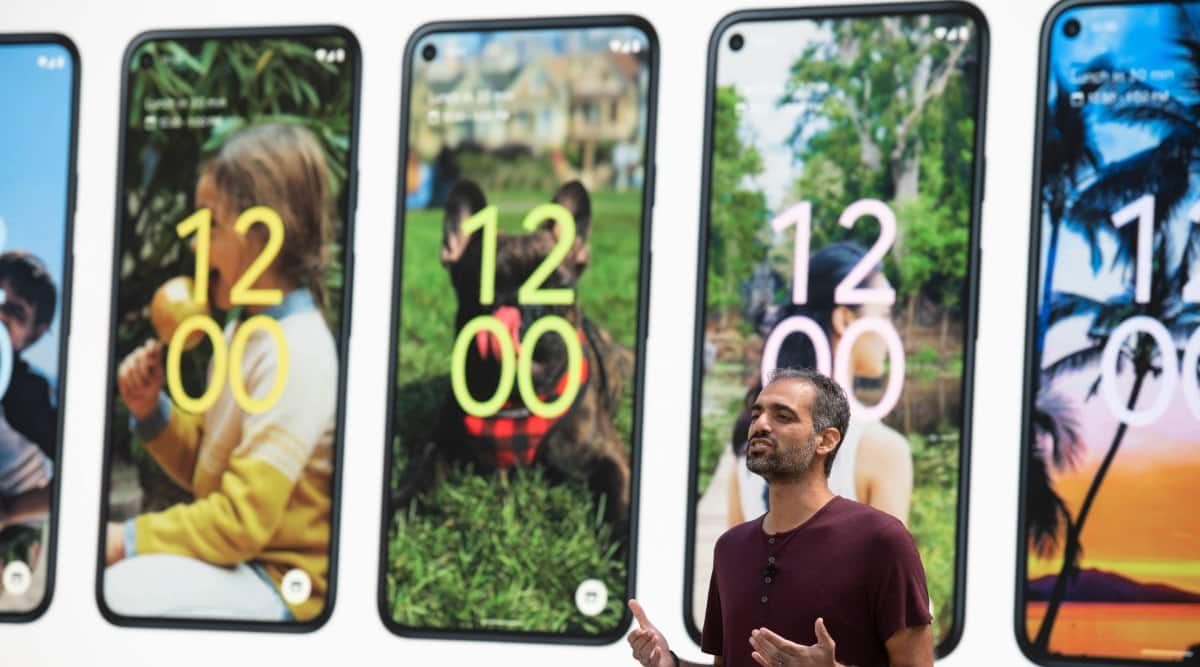 Google has officially released the public preview of the Android 12 developer beta, which was showcased at the ongoing I/O 2021 conference. Android 12 is getting a complete design revamp, the new ‘Material You’ design is highly customisable, and there’s a lot more focus on privacy with the latest versions of the operating system. But which devices can install the Android 12 public beta, other than the Pixel phones, which always get first dibs. Here’s a quick look.

According to Android 12 developer beta site, devices from Asus, OnePlus, Oppo, realme, Tecno, Sharp, TCL, Xiaomi, vivo and ZTE will be eligible for the update. The Pixel phones are also getting the Android 12 beta starting from the Pixel 3 series onwards.

The OnePlus beta for Android 12 is live. Users who have the OnePlus 9/9 Pro users can get early glimpse by going to the OnePlus website, where the beta preview is live. Keep in mind this is an early access build so there will be bugs and software issues, and it might not be a great idea to install if this is your primary device.

Users will have to download the update and follow instructions from the OnePlus site to install the build on their phones.

On Oppo, the developer build is available for the Find X3 Pro, which has not yet launched in India. For vivo, the only device eligible is the iQOO 7Legend, which has launched in India already. According to the information page, vivo will have a second version of the Android beta by mid-July, 2021.

The Mi 11, Mi 11 Ultra, Mi 11i and Mi 11X Pro will support this beta. The beta will require users to flash the preview build, and then they should be able to use it. The Mi 11X Pro, Mi 11 Ultra are available in India.

The Android 12 beta will come to Realme GT, which has also not yet launched in India. It is coming to China users first, according to reports.

Asus is bringing the Android 12 beta program to Zenfone 8, which is yet to launch in India as well. Users can download the build and install it on their phones, once the device does come to the market.

Budget brand Tecno’s Camon 17 is getting the Android 12 beta as well. However, the phone has not yet launched in the Indian market.

Phones from TCL, Sharp and ZTE also getting the Android 12 beta, but these brands are not available in India market