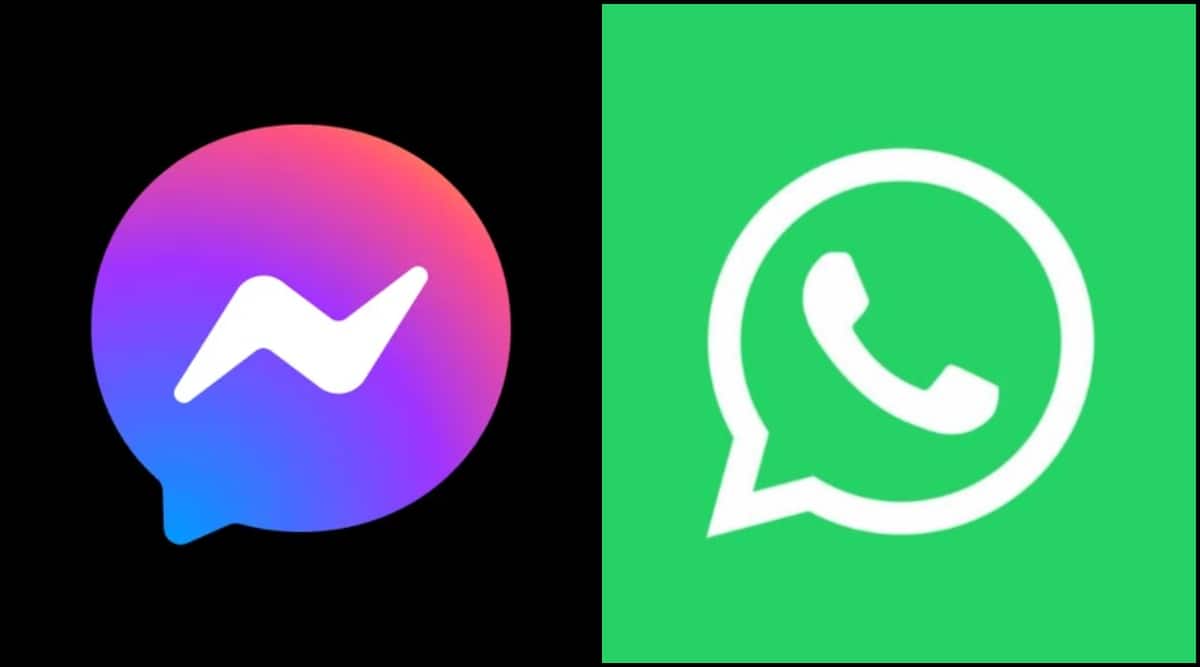 The report further states that the integration between Facebook Messenger and WhatsApp will be optional for when the feature arrives. A similar implementation was observed with Instagram and Facebook, which allowed users to choose if they wanted to integrate chats between the two Facebook-owned social media platforms.

Several features that have already been implemented on Facebook Messenger are said to make their way to WhatsApp according to a report by WABetaInfo. The report further states that the feature is still being tested for iOS. The company has not confirmed when the final integration of WhatsApp with Messenger will take place. It is expected that the integration between Facebook Messenger, Instagram DMs, and WhatsApp could be completed by the end of this year, though it is likely to take a while before being available for all users globally.

Facebook had integrated Messenger with Instagram DMs last year in August. The feature allows users to receive messages from Facebook Messenger on Instagram and gives users the freedom to reply from Instagram without switching apps and vice versa. Users are also given the choice to either receive messages and calls in their message requests or not at all.