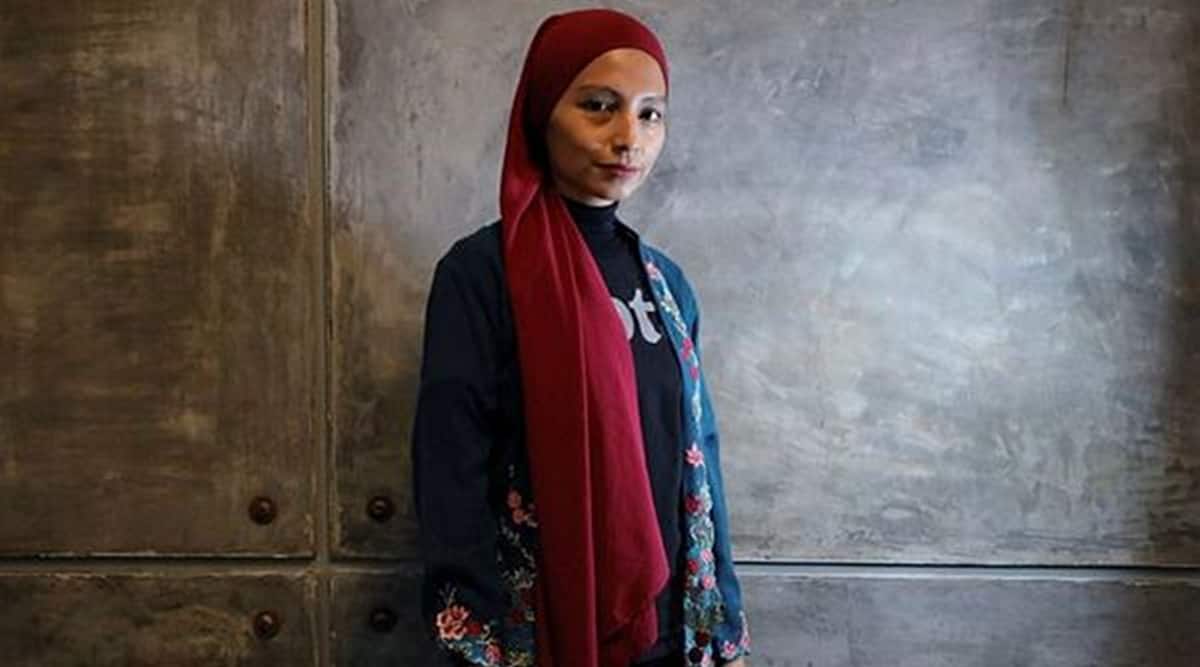 When she was 17, Malaysian writer and performer Wani Ardy consulted doctor after doctor when she failed to begin menstruating. They all told her the same thing: she did not have a uterus.

Twenty years later, Wani remembers how the diagnosis baffled doctors and left her unable to relate to her peers.

“As a teenager, I felt very isolated because at that moment, I knew I was different,” she said.

It wasn’t until her 20s that Wani finally learned that her rare condition had a name – Mayer-Rokitansky-Küster-Hauser syndrome (MRKH) – when internal sex organs such as the womb or the vagina are either absent or underdeveloped at birth.

MRKH affects about one in 5,000 women and its causes are unknown. MRKH affects about one in 5,000 women and its causes are unknown. (Source: Reuters)

For years, she kept her condition a secret even as she embarked on a career as a singer, poet, author and scriptwriter.

But after joining a U.S.-based online support group for MRKH women, Wani felt compelled to reach others closer to home.

“I thought if I could feel this way with a person who was basically across the globe, just imagine how I would feel if I could find an MRKH person in my own country, who would be more relatable in terms of upbringing, background and culture,” she said.

In 2014, Wani went public with her condition and soon after, she founded a Malaysian support group that has grown to over 200 members, including from neighbouring Indonesia and Singapore.

She has also acted in and consulted on “Rahimah Tanpa Rahim” (“Rahimah Without A Womb”), a television series whose lead character has MRKH, which aired in January.

Doctors have credited Wani’s advocacy with increasing awareness of MRKH and other sexual health matters.

“Because of her … many more girls have the courage to come up and talk and get diagnosed,” said gynaecologist Dr Harizah Hatim.