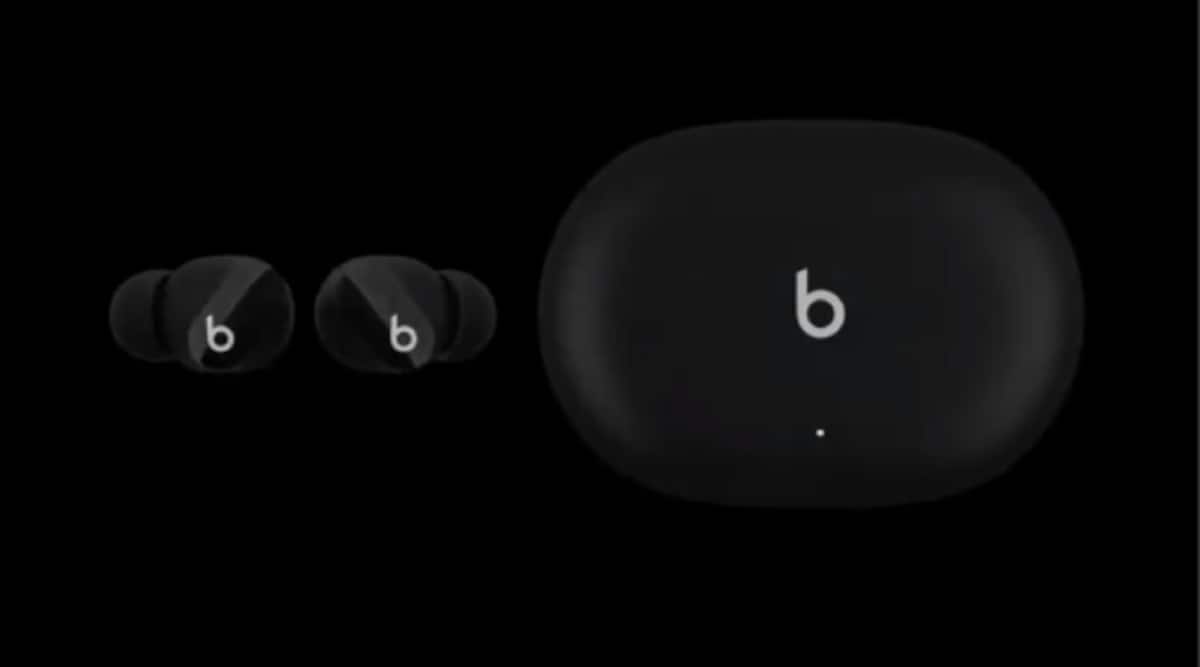 Apple is reportedly working on a new pair of in-ear headphones developed by Beats. The headphones, which could be called the Beats Studio Buds will apparently feature an Apple chip and will offer deep integration with iOS devices, including the ability to instantly pair and control iOS voice assistant Siri with the “Hey Siri” trigger.

The in-ear buds are small in their design and look very different from Apple’s regular AirPods lineup of truly wireless earbuds. The Beats Studio Buds will not feature a stem design and will instead come with a completely in-ear design, comparable to that of the Samsung Galaxy Buds series or even Sony’s TWS earbuds.

Check out the design in the tweets below.

Beats Studio Buds: What we know so far

The earbuds were first spotted in the code in iOS 14.6 RC for developers by 9to5Mac, which had also recently reported that Apple had hired Scott Croyle to oversee Beats product design. Just like other true wireless earbuds, the Beats Studio Buds will come with its own charging case.

On the features part, the earbuds are also going to equipped with an Apple chip. This will reportedly allow instant pairing and the “Hey Siri” feature that lets users trigger and use voice assistant Siri via the earbuds, without pulling out their phone.

The Beats Studio Buds are expected to come with Noise Cancellation support too. In terms of its form factor, it will also be reportedly more compact compared to the currently available Powerbeats Pro.

The earbuds are expected to launch around June this year, alongside a stable release of Apple’s iOS 14.6. Apple is also reportedly working on the third-generation AirPods, but no mention of that was found in the recent iOS 14.6 RC release.