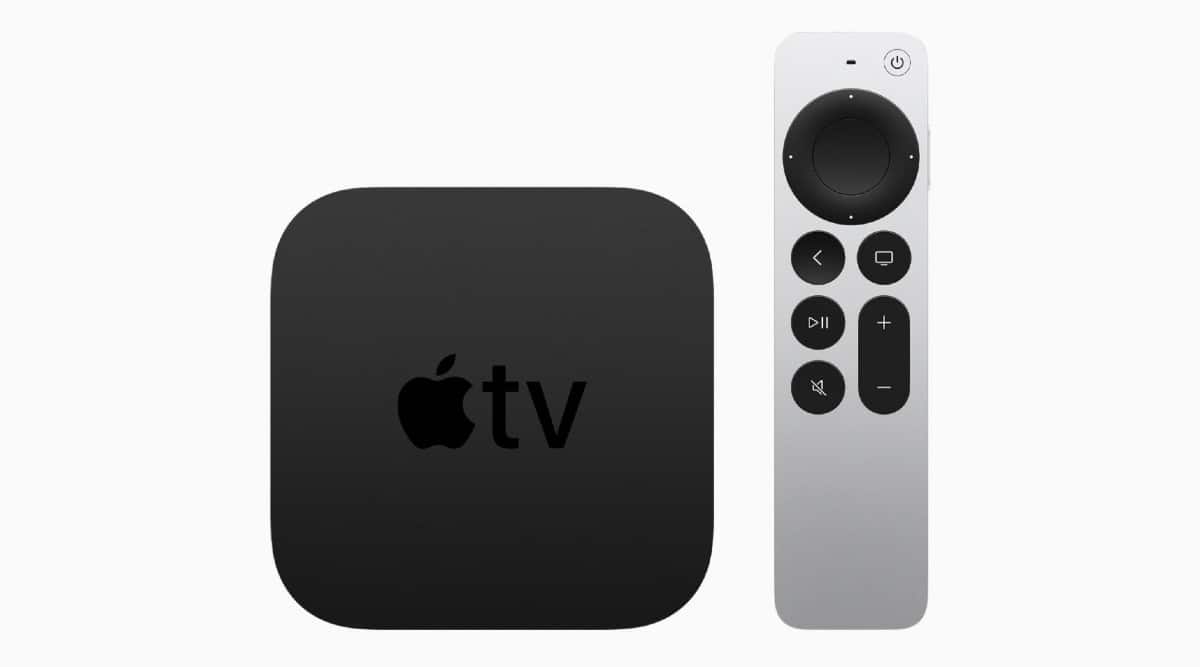 When Apple launched the new Apple TV 4K set-box last month at its high-profile “Spring loaded” event, the new Siri remote caught maximum attention. The updated Siri remote includes new functionality and controls, which surprised many. Now in an interview with Express.co.uk, Apple VP of Product Marketing for Home and Audio Tim Twerdahl has revealed that the new Siri remote for the Apple TV is inspired by the iPod — the same device that transformed Apple from a niche PC maker into a global tech powerhouse.

The aluminum remote features a new click-wheel design reminiscent of early-generation iPods, a mute button, and the ability to turn your TV on and off with a new power button. In a true sense, Apple TV 4K’s brand new remote is a homage to the iPod.

“If you think about it, since we first had on-demand formats, like the VCRs and DVDs, we’ve been stuck with those 2X, 4X, 8X kind of control speeds and it’s just not very intuitive or useful,” said Twerdahl to Express.co.uk. “You always overshoot and then try to get back to a point.”

“Once we came up with this circular design we thought it looked a lot like the iPod quick wheel, so what could do that could really help people with their TV using an interface like that? The scrubbing of the video came as such a natural thing, professional editors often use these jog-style controls, which are quite powerful, and it’s really nice to bring this into people’s living room.” The old Siri remote for Apple TV was black with a high-gloss surface. On paper, it was a great idea. Swipe your thumb across to control menus and playback. However, that design choice didn’t go well with consumers as many struggled with navigation. Plus, the touch keypad at the top of the remote was less precise. The new remote design address all those issues consumers had with the previous-generation Siri remote.

The latest version of the Apple TV 4K comes with the A12 Bionic processor. It also supports 4K output, HDR, and Dolby Atmos. Additionally,  Apple has also added the ability to calibrate your Apple TV’s colour presentation using your iPhone 12. 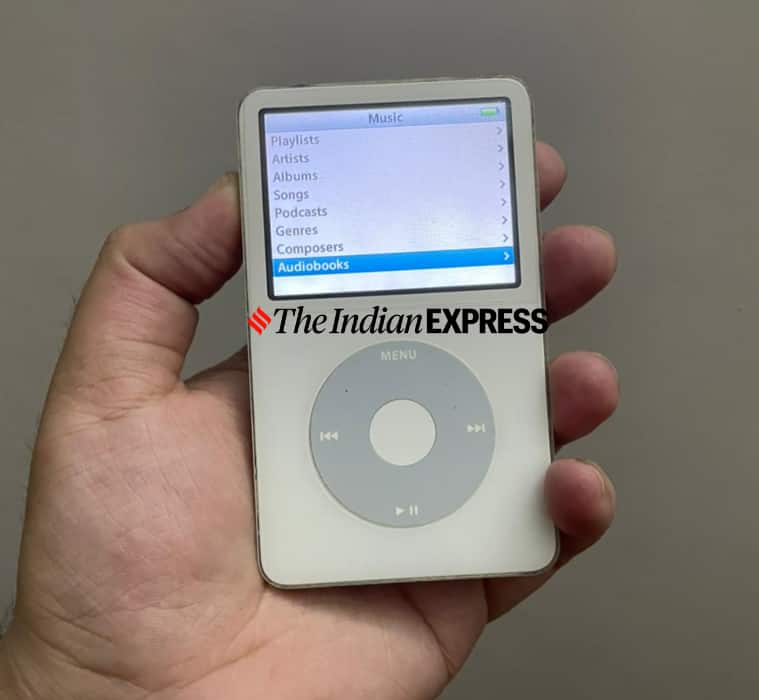