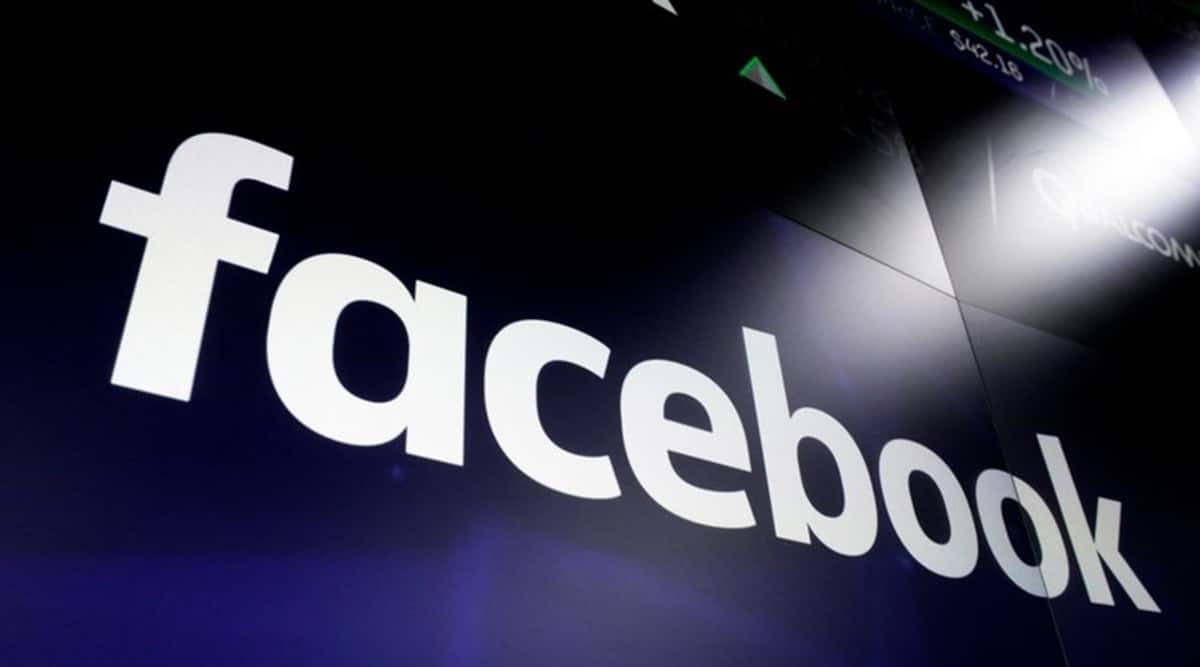 Apple’s latest software iOS 14.5 update has left Facebook and its family of apps unhappy, given the privacy focus, especially around tracking of user behaviour. In iOS 14.5, there’s a new notice in the Facebook and Instagram apps that asks users to allow tracking as it helps keep the apps ‘free’ and appears to be relying on scare tactics.

“You’re on iOS 14.5. This version of iOS requires us to ask for permission to track some data from this device to improve your ads,” a notice on the Facebook app for iOS 14.5 users said. The notice was first spotted by Technology researcher Ashkan Soltani, who also spotted a similar message on the Instagram app. Check out the tweet below.

“We use information about your activity received from other apps and websites to show you ads that are more personalised, help keep Facebook free of charge [and] support businesses that rely on ads to reach their customers.”

As per a report by The Verge, however, Apple refers to the new notices as “educational screens” that provided more information on how Facebook uses data for personalised ads. However, many may look at the new requirements as a scare tactic that suggests Facebook and Instagram could soon be paid apps if the new privacy features continue to be implemented.

Facebook has been a big critic of the new opt-in requirement that requires iOS 14 and up users to specifically give apps consent to let apps track their phone’s usage. Without this consent, apps like Facebook cannot do track a user’s other apps and pages that they visit.

Zuckerberg called out Apple during Facebook’s January earnings call and called Apple one of Facebook’s biggest competitors. “Apple has every incentive to use their dominant platform position to interfere with how our apps and other apps work, which they regularly do to preference their own,” Zuckerberg said. “This impacts the growth of millions of businesses around the world, including with the upcoming iOS 14 changes,” he added.

Facebook’s long-standing tagline always pointed out that the company was “free and always will be.” However, Facebook quietly removed that slogan from its homepage in 2019. A year earlier in 2018, when Zuckerberg testified in front of Congress, he didn’t rule out the possibility of a paid version of the app, but added that “there will always be a version of Facebook that is free”.