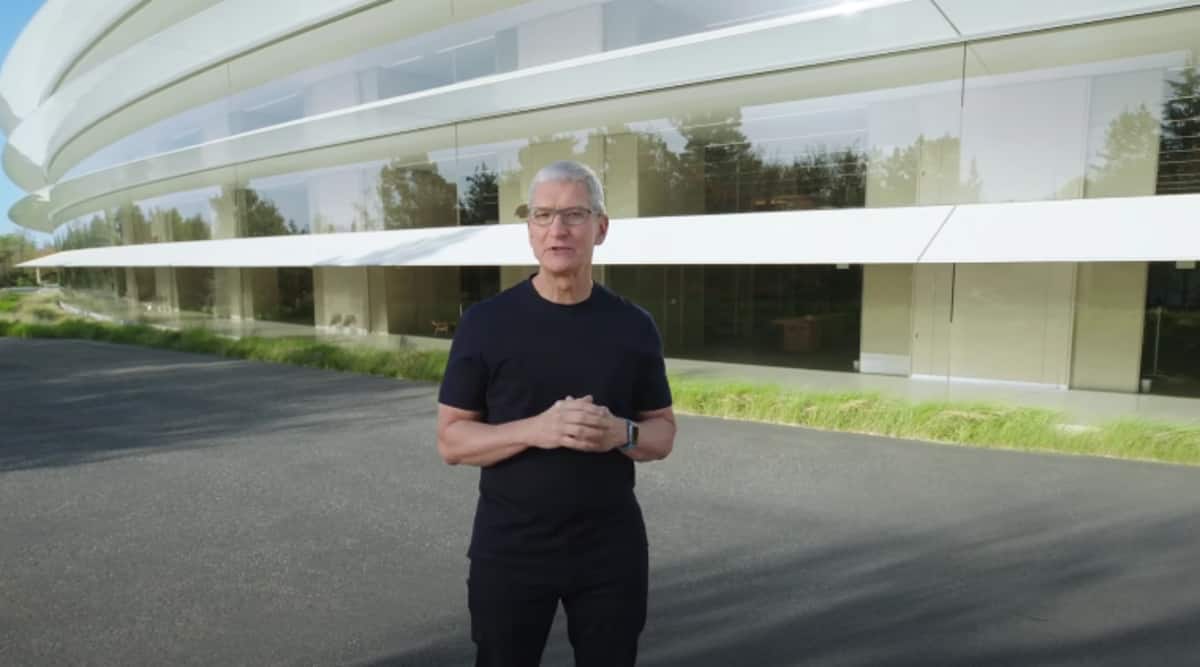 Apple on Tuesday held its first every product hardware event, where the company launched updated iPad Pro models, redesigned iMac, a refreshed version of the Apple TV box, and brand new AirTags. While the event was jam-packed with a lot of new products, there were the things that were absent from Apple’s keynote event, despite many rumours of possible announcements. Here are the products that Apple didn’t announce.

Prior to the event, there was a lot of speculation over the arrival of a rumoured pair of AirPods. However, despite the existing AirPods start to look dated now, Apple didn’t mention any impending updates to its best-selling truly wireless earbuds. It was rumoured that the AirPods 3 will feature a design similar to that of the AirPods Pro but without active noise cancellation. It’s not clear what the company has in store for its popular pair of wireless earbuds. Hopefully, Apple will eventually launch the all-new AirPods at WWDC in June or you have to wait until the iPhone event in September.

Apple has been long bullish on its iPad lineup. In fact, Apple recently impressed with its latest iPad Pro which now has an M1 chipset and even boasts a mini-LED display. Ahead of Tuesday’s event, some experts had speculated that Apple may launch a new iPad mini alongside the updated entry-level iPad. Instead, the tech giant squarely focused on the iPad Pro, its flagship iPad model. In fact, executives didn’t even mention the long-forgotten iPad mini even once. If the new iPad mini and entry-level iPad are indeed ready, we might see the launch in a few days from now.

We were hoping Apple to get a little peek at the third-generation Apple Pencil – after all, the second-gen stylus was launched three years back. There have been rumours that Apple may introduce a revamped version of the Apple Pencil alongside the updated iPad Pro, but any such device was absent from Tuesday’s media event.