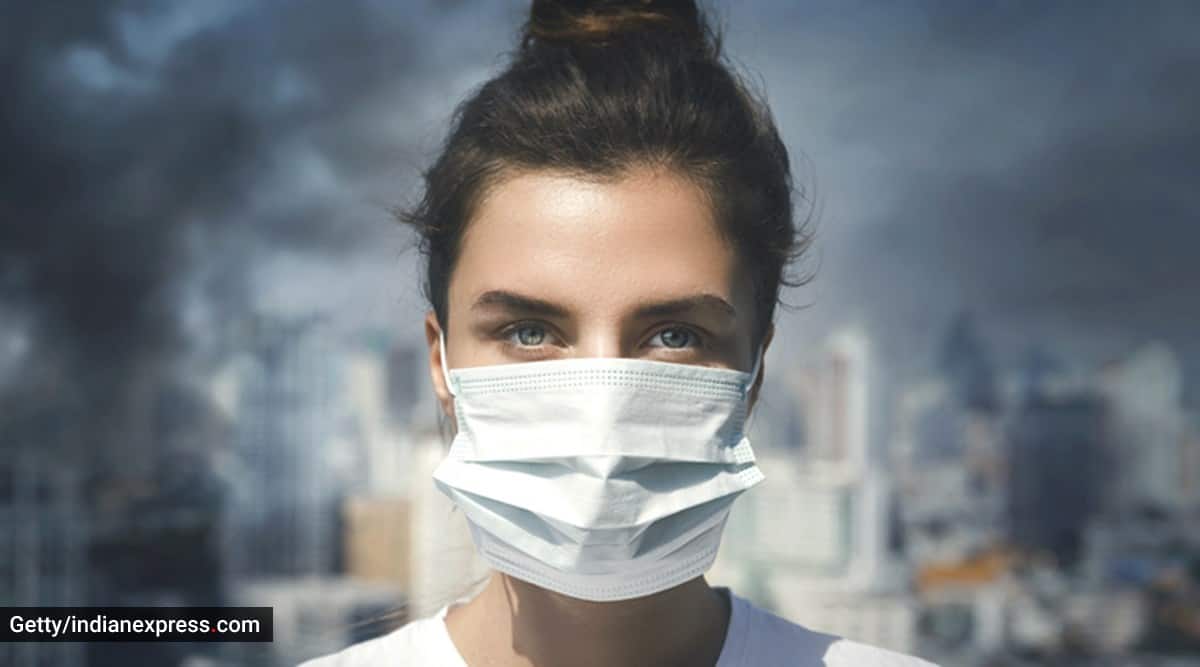 Levels of air pollutants in Indian cities, including national capital New Delhi, are on the rise, according to a study using observations from instruments on satellites that scan the global skies, emphasising the need to monitor air and importance of ongoing measures for a cleaner environment.

Researchers used a long record of data gathered by space-based instruments to estimate trends in a range of air pollutants for 2005 to 2018, timed to coincide with well-established air quality policies in the UK and rapid development in India, a press release issued by the University of Birmingham said.

The study was led by the University of Birmingham and UCL and included an international team of contributors from Belgium, India, Jamaica and the UK.

The researchers published their findings in the journal Atmospheric Chemistry and Physics, noting that fine particles (PM2.5) and nitrogen dioxide (NO2), both hazardous to health, are increasing in Kanpur and Delhi, it said.

Delhi is a fast-growing megacity and Kanpur was ranked by the WHO in 2018 as the most polluted city in the world. The researchers speculated that increases in PM2.5 and NO2 in India reflect increasing vehicle ownership, industrialisation and the limited effect of air pollution policies to date.

This contrasts with trends in the UK cities, London and Birmingham, which show modest but ongoing declines in PM2.5 and NOx, reflecting the success of policies targeting sources that emit these pollutants.

The study also found an increase in the air pollutant formaldehyde in Delhi, Kanpur and London, it said.

“We were surprised to see the increase in formaldehyde above Delhi, Kanpur and London” a clue that emissions of other volatile organic compounds may be changing, potentially driven by economic development and changes in domestic behaviour. Our results emphasise the need to monitor our air for the unexpected, and the importance of ongoing enforcement of measures for cleaner air, “the study’s co-author Professor William Bloss, also from the University of Birmingham,” said.

Formaldehyde is a marker for emissions of volatile organic compounds that include a large contribution from vehicle emissions in India, and, in the UK, an increasing contribution from personal care and cleaning products and a range of other household sources.
Karn Vohra, the study’s lead author and PhD student at the University of Birmingham, said, “we wanted to demonstrate the utility of satellite observations to monitor city-wide air pollution in the UK where ground-based measurements are in abundance and in India where they are not.”

“Our approach will be able to provide useful information about air quality trends in cities with limited surface monitoring capabilities.This is critical as the WHO estimates that outdoor air pollution causes 4.2 million deaths a year.”

“There is more than a decade of freely available observations from instruments in space to monitor and assess air quality in cities throughout the world. Greater use of these in the UK, India, and beyond is paramount to successful air quality policies,” stated Dr Eloise Marais, Earth observation expert at UCL and conceptual lead of the study.