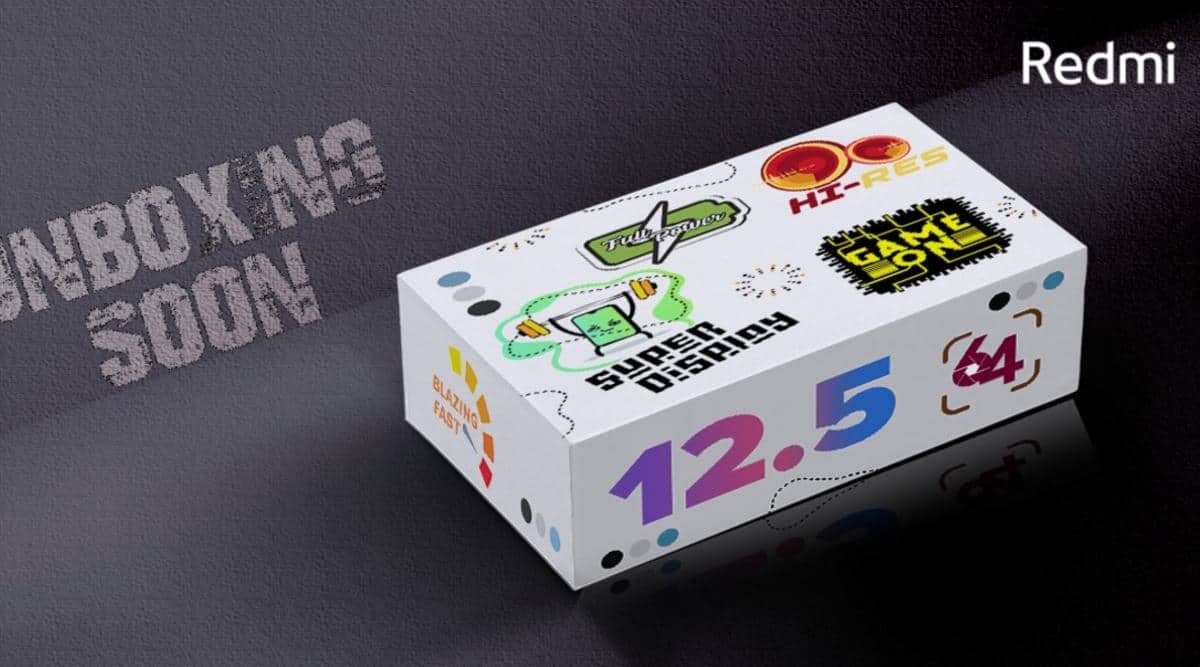 Xiaomi is set to launch its latest budget smartphone, the Redmi Note 10S in India on May 13. The company has confirmed the launch event for May 13 via a post on Redmi India’s Twitter account. The smartphone will be launched via a virtual event through the company’s social media channels.

Xiaomi had launched the Redmi Note 10 series earlier this year, and now the Redmi Note 10S is set to join the lineup. Redmi Note 10S was unveiled globally in March. The device features a 6.43-inch FHD+ AMOLED display, comes in a punch-hole design, and is powered by the MediaTek Helio G95 chipset. Here is everything you should know about the device.

Mi Fans, get ready for the most #Savage #RedmiNote of ’em all.

Join us as we unveil this BEAST at a special #LaunchFromHome event on 13th May! 🏡

The Redmi Note 10S is powered by a 5,000mAh battery with 33W fast charging support and runs on Android 11-based MIUI 12.5. Connectivity options include NFC, dual-band Wi-Fi, and Bluetooth v5 among others.

We will have to wait for the official launch of the smartphone to get confirmation on the price of the device in India. The Redmi Note 10s could be launched at a starting price of Rs 12,000 if the company follows the pricing strategy it has implemented recently. The phone will most likely come in three colour variants — Blue, Dark Grey, and White as hinted in a recent teaser.