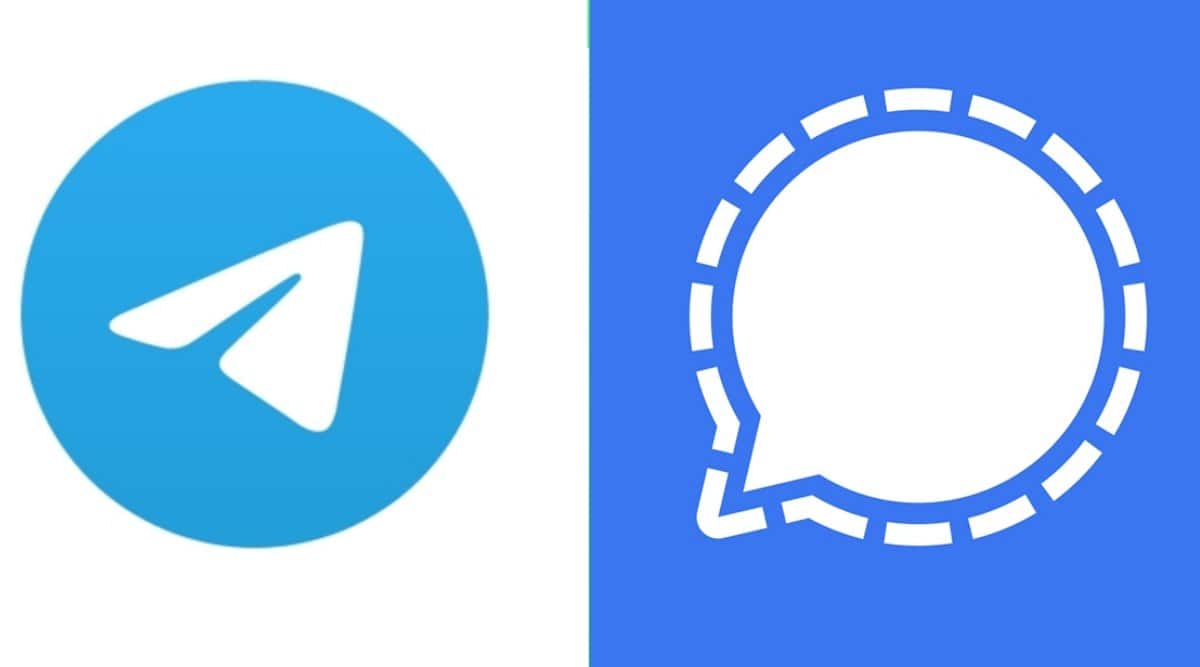 After WhatsApp announced its privacy policy change in January 2021, both Telegram and Signal saw a surge in adoption, which has since slowed down, according to data shared by analytics firm Sensor Tower. The data also notes that while WhatsApp’s installs have declined it is still ahead of rivals in terms of sheer numbers.

Sensor Tower Store Intelligence data reveals that mobile users flocked to alternatives led by Telegram and Signal following the original announcement in January. When the policy was first announced, users had till February 8 to accept the new policy and it led to a lot of outrage. At the time, WhatsApp had also said it would delete user accounts for those who did not accept the new terms.

The privacy policy deadline was later changed to May 15, and while the app has clarified it will not delete user accounts, it will start persistently reminding users that they need to accept the new policy. If users don’t accept after a while, WhatsApp will restrict some functions on the app.

When WhatsApp’s policy was announced, apps like Telegram and Signal were the obvious two choices for many users who were not happy about the data sharing with Facebook. According to Sensor Tower’s blog post, Telegram’s installs climbed to 161 million (98 per cent year on year rise) while Signal saw downloads surge at 1,192 per cent to 64.6 million during the first four months of 2021.

Still WhatsApp, which declined in the same period, remains on top and installs stood at 172.3 million. Also, Telegram and Signal saw their maximum growth in January when the policy was first announced.

In January, Telegram reached a peak of 63.5 million downloads, which was a 283 per cent year-on-year rise. However, the post adds that since then Telegram’s installs have declined; in April this declined by 3 per cent at 26.2 million downloads. In April 2020. Telegram actually had slightly higher installs at nearly 27 million.