WhatsApp might soon add an option to make it easier to search for Stickers, and will show suggestions for the user based on what they type in the chatbox. The feature is still reportedly under development, according to WABetaInfo, and it might be made available soon in a future update on both Android and iOS. WABetaInfo is known for revealing upcoming features about WhatsApp.

According to the report, the upcoming WhatsApp Sticker suggestion feature will analyse the first word typed in the chat bar and if this matches with any sticker saved in the user’s library, the app will show a suggestion. For instance, if one types ‘Love’ or ‘Sad’ the app will show a relevant sticker based on the packs.

According to the report, the feature is working fine for official WhatsApp sticker apps, but does not appear to be compatible with third-party sticker apps such as Sticker Maker. However, the report adds that the developer for the app is working on an update to support this feature.

In other upcoming features, WhatsApp is likely to add support to allow users to migrate their chat history from Android to iOS and vice-versa, which has been a long awaited feature. Currently if you are Android user and decided to switch to iOS or the other way round, there’s no way of getting your chat history. That’s because on Android, the chat is backed up to Google Drive, while on iOS it is on iCloud. Hopefully, the feature will roll out soon. 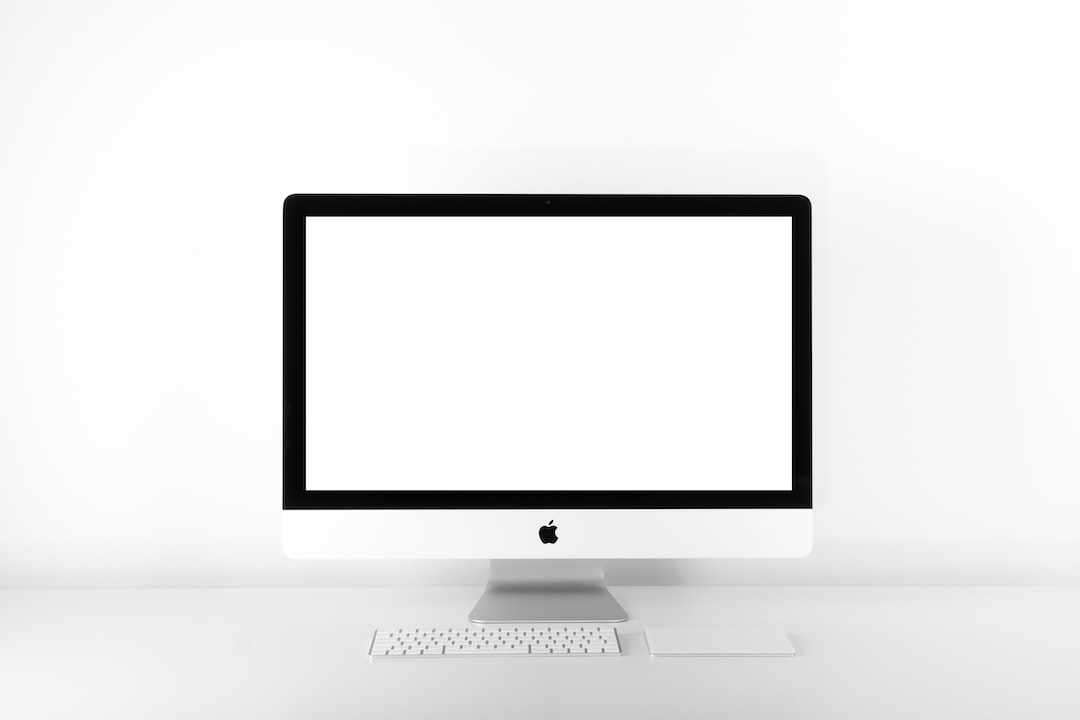 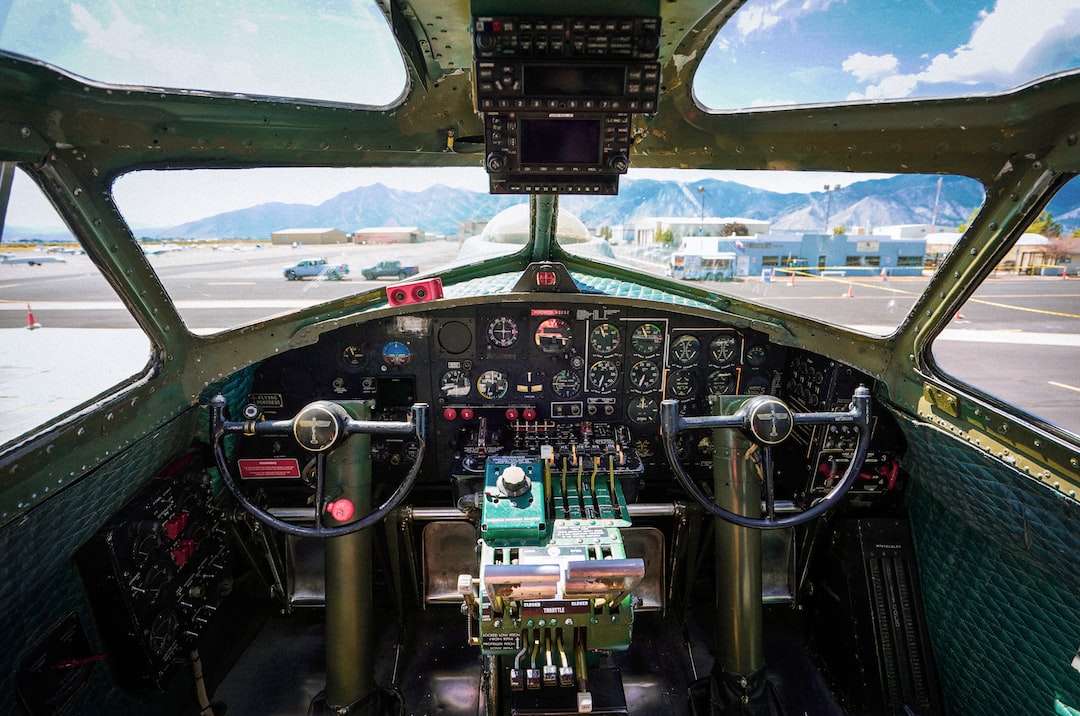 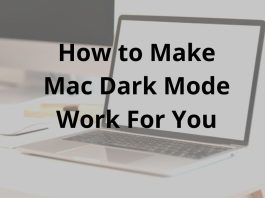