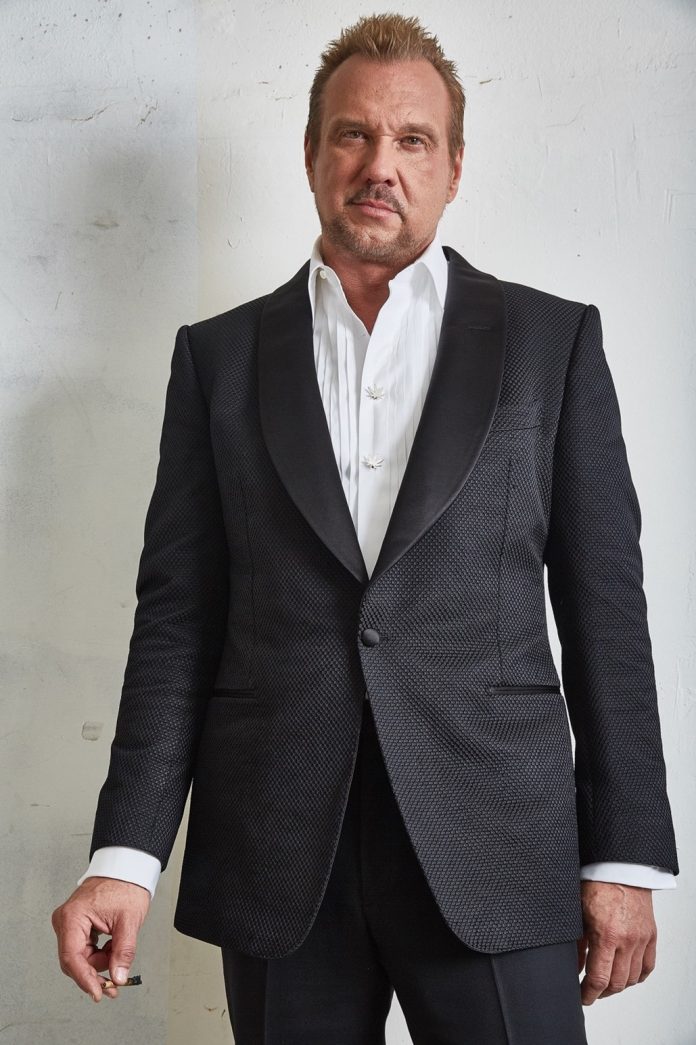 As Mike Straumietis—founder and CEO of Advanced Nutrients—explains, the prices of raw materials for farming, such as nitrogen, ammonia, potash, sulfates, nitrates, and phosphates, have increased by 30 percent since the beginning of 2022. While the conflict between Ukraine and Russia has contributed to the increased price of these minerals, it is not the only factor that drives the prices of raw materials.

The 2008 food and energy crisis delivered the greatest inflation in recent memory. Since then, many countries have seen their markets crash and bounce back. Fourteen years after the global recession, the prices for raw materials in the fertilizer market jumped 30 percent, much higher than in 2008. The conflict between two of the world’s biggest exporters of agricultural commodities, Russia and Ukraine, has been crippling global markets. According to the U.N. Food and Agriculture Organization, Russia finished 2021 as the second-largest distributor of both phosphorus and potassic fertilizers and the top exporter of nitrogen fertilizers. While the trade between Russia and other countries has not entirely stopped, the fertilizer market remains crippled as transactions have been greatly interrupted as vessel charterers and importers avoid the country as a result of its invasion of Ukraine.

Mike Straumietis of Advanced Nutrients mentions that Russia makes up 14 percent of global fertilizer export. With halted trade, there’s no doubt global food markets will feel the blow. Moreover, along with fertilizers, gas prices have ballooned since the conflict. As gas is a key element of fertilizer production, high gas prices cut down the production of fertilizers in European regions, choking an already suffering market even more.

Where the U.S. Sits in the Global Fertilizer Market

At present, the United States sits at the third spot as far as fertilizer production is concerned. While the third-largest producer, the U.S. still has to import all three nutrients necessary for fertilizer, particularly potash and nitrogen, from other nations. To fully meet the local demand, U.S. fertilizer producers and dealers must pay the price dictated by the global market for transportation and materials. Two years ago, ammonia in the States was generated in 36 domestic plants and was transported throughout the country via barges, trucks, trains, and pipelines, mentions Mike Straumietis.

In 2018, the country ranked second in nitrogen production, reflecting 11.6 percent of the global output. China was the top producer of nitrogen, generating 24.6 percent, nearly a fourth of the global demand for the material. The U.S. accounted for 9.9 percent of global phosphate production, ranking second behind China, which made up 37.7 percent. The U.S. is only the 11th largest potassium-producing nation, with neighbor Canada locking in the first place, making up 31.9 percent of the world’s demand for potash. Belarus, a Russian ally, comes in second, producing 16.5 percent of potash, while Russia sits at the third spot, producing 11.6 percent.

According to Mike Straumietis, the February 2021 freeze in Texas greatly affected natural gas production. During this time, the production was either halted or redirected from regular uses and sent to Texas due to increased demand. Prior to the 2021 freeze in Texas, the COVID-19 pandemic caused delays in plant turnarounds. These delays prevented plants from catching up with production backlogs, which resulted in even more production disturbances for both usual maintenance and issues arising from delayed maintenance.

It must be noted that plant turnarounds are necessary for maintaining the safety and security of the fertilizer production plants and the integrity of the chemical procedures. Since these suffered delays due to the pandemic, the reduced and stalled production resulted in a decrease in availability.

There might be far greater consequences on the horizon if the conflict in Ukraine continues. Russian sanctions are set to stretch the global market even thinner. However, a U.S. recession seems unlikely as low trade volumes with Russia leave the U.S. in a sturdier economic disposition, shares Mike Straumietis.

7 Most Common Teeth Problems And Useful Ways To Fix Them