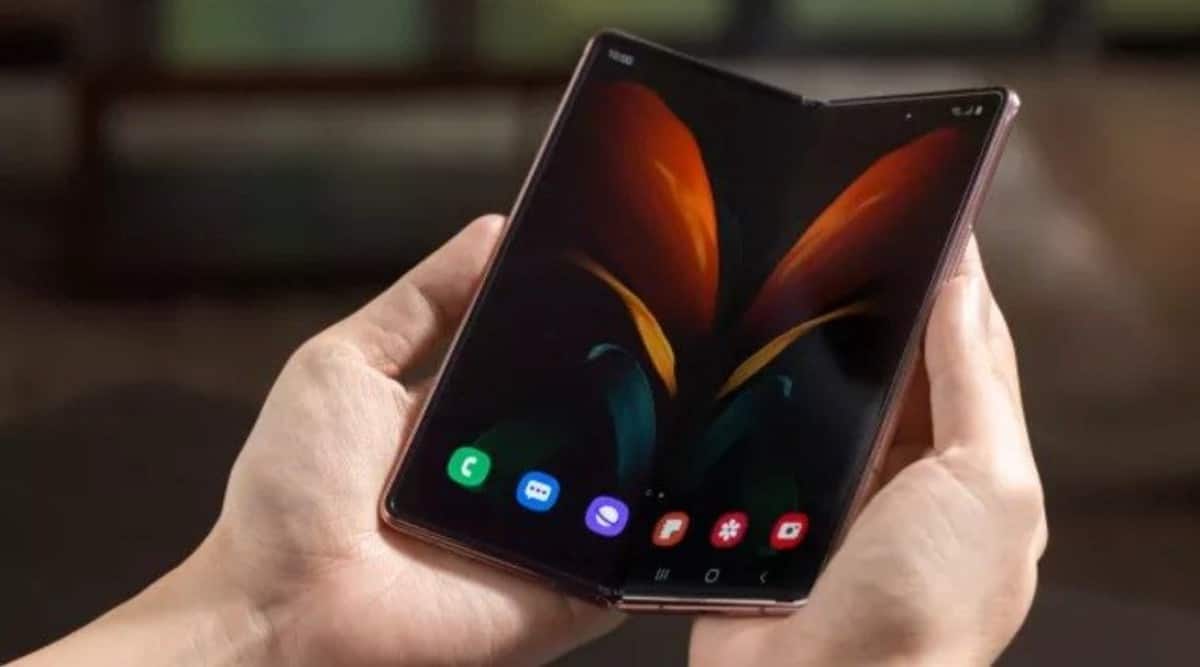 Twitter user Alvin (@Sondesix) has shared leaked images of the Galaxy Z Fold 3. The new images show a new camera module design. We still see three sensors in the array but the module itself is more compact than the Galaxy Z Fold 2. The LED flash unit also now sits below the camera lenses. Check out the tweets below.

The leak also suggests that in the folded state, the Galaxy Z Fold 3 will feature less of a gap between the two folded halves of the device compared to its predecessor. The Z Fold 3 is expected to launch in three colours including green, black and silver, as per the leaked images.

The Samsung Galaxy Z Fold 3 is also expected to feature the Qualcomm Snapdragon 888 flagship chipset with a 4,275mAh battery. A lighter frame, thinner bezels and for the first time for Samsung, an under-display front camera is also expected on the phone. Note that the leaks may not carry completely true information as any of this is confirmed officially by Samsung yet.

Galaxy Z Flip 3 too could get new design

It appears like most of you still do not believe the Z Fold Series leak is actually real.

Well, I don’t blame you. But just look at this GIF I took from the “original” video.

That looks way too real to be fake. pic.twitter.com/73RDnnLwWV

This should allow the secondary screen to offer more content and functionality. Expected colour options for the phone include black, white, purple and green. Again, the leaks for the Samsung Galaxy Z Flip 3 are also not officially confirmed and could not end up being the final product. We suggest taking the leaks with a pinch of salt.