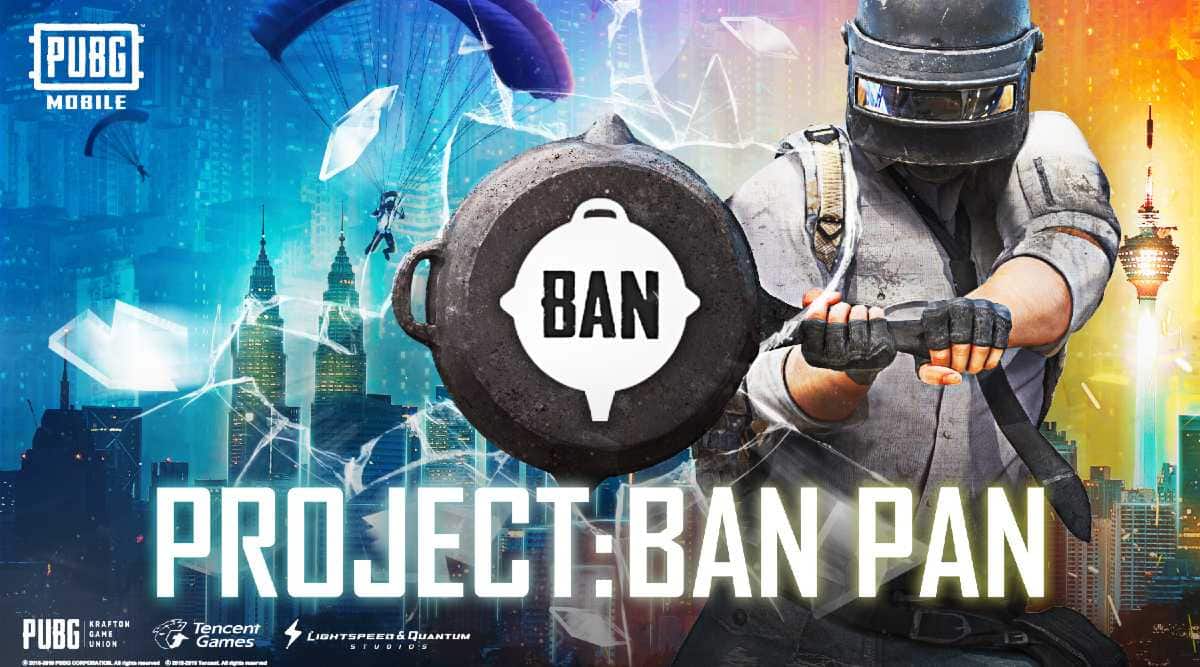 Popular Battle Royale game PUBG Mobile has permanently banned over 1.5 million accounts in the past few days. The fact was shared by the game’s developers on Twitter. The shooting game that is popular in various parts of the world also attracts a number of players in the game that use cheats and hacks to surpass competitors, get more kills and win matches in an unfair way. The incident follows PUBG Mobile’s last banning round that led to 18,13,787 accounts being permanently barred from the game.

The latest PUBG Ban Pan anti-cheat report shared by PUBG Mobile shows the different percentage of players that were banned and what tiers they belonged to. It was revealed that most of the banned cheaters belonged to the Bronze tier, which is the lowest tier in the game.

The #BanPan strikes again! From March 28th through April 1st, we permanently banned 1,691,949 accounts from accessing our game.

The bans have affected players that use all kinds of unfair practices including auto-aiming that lets players easily lock onto moving enemies and see-through cheats that let players see through walls and other cover structures. Such methods have led to 1,691,949 accounts being banned from the game permanently.

As per the report shared by PUBG Mobile, about 32% of the banned users were using some form of auto-aim and see-though cheats. Meanwhile, 12% of users were using speed hacks to move faster. 6% and 4% users were respectively using a modification of area damage and character model to take lesser damage. About 10% of players were using other kinds of hacks.

PUBG Mobile remains banned in India since the Chinese app takedowns in September 2020. Over half a year later, the app and its developers have developed a new India-exclusive variant called PUBG Mobile India and are, as per multiple reports, regularly in touch with the government to launch the game in the country. As a result of the complicated India scenario, PUBG New State, the upcoming second game in the series, is still not up for pre-registration in the country. The fate of the PUBG Mobile and its series in India remains a mystery to many.