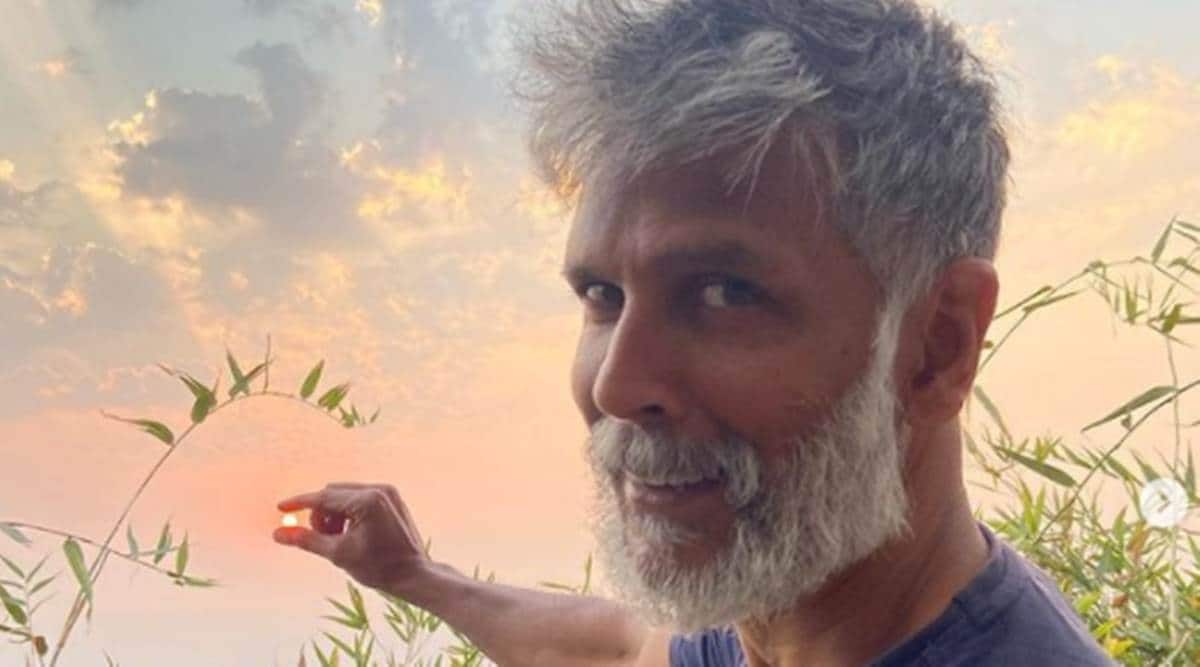 While opinions are divided on the efficacy of plasma therapy, donations are continued to be sought, and people are being encouraged to do it if they have recovered from the infection. In the second wave of the pandemic, while cases have been soaring every day in the country, the demand for the plasma of recovered patients has also gone up tremendously.

But many people continue to have inhibitions, thinking plasma donation may make them more susceptible to the infection again. Experts have said it is a myth, and that donating plasma can save lives.

Earlier today, actor, model, and fitness enthusiast Milind Soman took to Instagram to share a selfie, along with a note apprising his followers that while he had considered donating his plasma, he was unsuccessful.

“Back to the jungle! Went to Mumbai to donate plasma but didn’t have enough antibodies for donation” he wrote.

“Even though plasma therapy is not proven effective 100%, there are opinions that it might help, so I guess we must do whatever we can,” he continued.

“Low antibody count generally means I had mild symptoms and that I have enough to fight another infection but not enough that I can help other people. Felt a bit sad.”

This begs the question that if plasma therapy is effective, when can it be done?

Indianexpress.com had earlier reported that anyone who has recovered from Covid within the last three-four months can donate plasma. Your antibodies that have fought the coronavirus and defeated it, and you can share your power and help other people recover, too. You can donate every two weeks.

Dr Shuchin Bajaj, founder and director Ujala Cygnus Group of Hospitals had shared that there are some conditions that prevent a person from donating plasma, and these are:

* If they are below 18 years and above 65 years
* If they weigh below 50 kg
* If they have ever been pregnant
* If they are suffering from any life-threatening diseases like kidney failure, on insulin for diabetes, cancer, or have changed medication for controlling hypertension, diabetes
* If they have had a tattoo or a major surgery done in the past six months