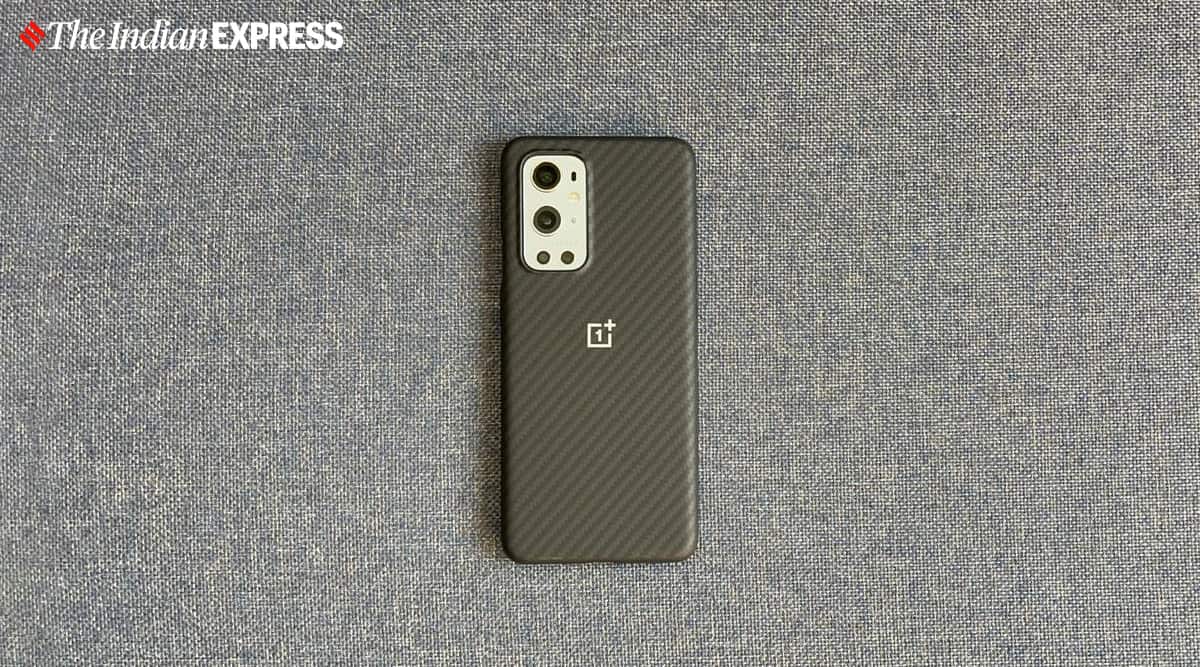 The OnePlus 9 series has started receiving a new OxygenOS 11.2.4.4 update, which brings several improvements, optimizations and fixes a bunch of issues. Some of the OnePlus 9 and OnePlus 9 Pro users have shared screenshots of the new software update on the OnePlus forum. It even brings the Android security patch for the month of April.

Currently, the latest OxygenOS 11.2.4.4 update, which is based on Android 11, is being released for Indian users and other regions might get it in the near future. It improves charging stability and the sensitivity of the keyboard in the edge area. The changelog mentions that the update fixes some known issues.

The issue of the Google Fi SIM card not accepting incoming calls has been fixed. It even fixes the issue of battery icon, which the OnePlus phones were displaying it abnormally in the status bar. OnePlus says the update will also improve the temperature control strategy.

It even updates GMS (Google Mobile Services) package to 2021.03. The OxygenOS 11.2.4.4 update will improve the image purity and the ambience performance,
the white balance consistency of the rear camera, and image over-sharpening of the back camera.

If you haven’t received the update, then you should get this over-the-air (OTA) update in the coming days. You can manually check for the update by heading to the Settings section on your smartphone. Then go to System > System updates. The new OxygenOS update for OnePlus 9 and OnePlus 9 Pro is 349MB in size.

This is the fourth OxygenOS update for the new flagship phones. The first software update brought connectivity and camera improvements and the second one added Android security patches for the month of March. Some of the general bugs were also fixed. The third one solved the overheating issue and now, the fourth one has been released for camera and other system improvements.