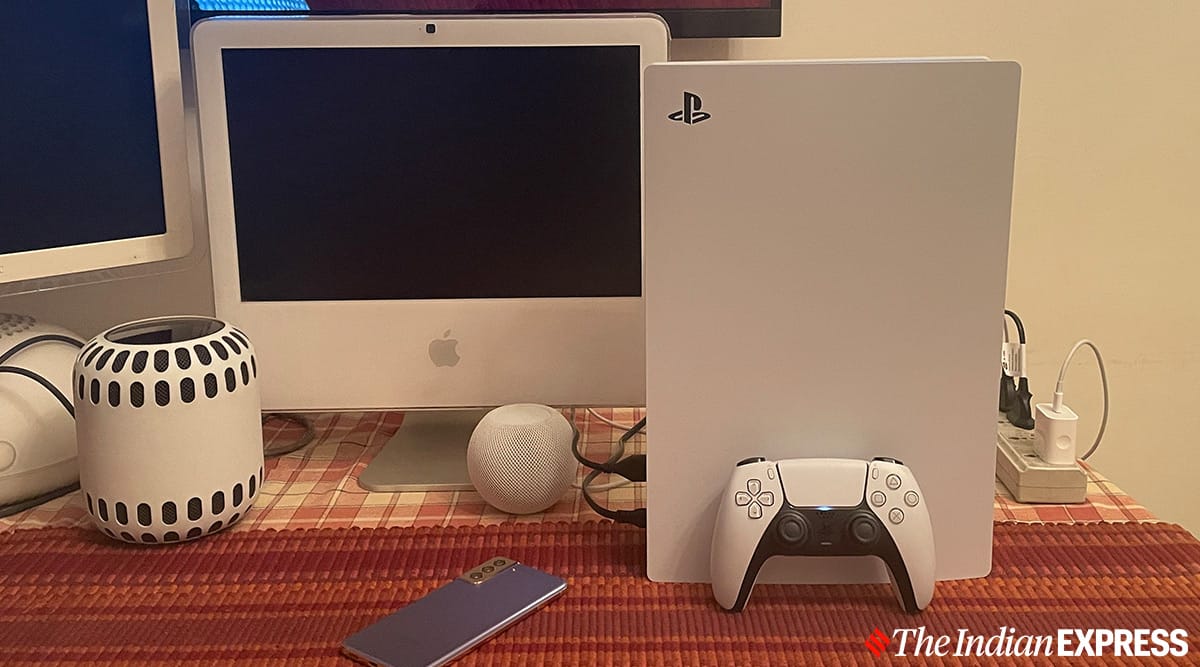 Sony currently has more than 25 new first-party games for PS5 and “nearly half” of them are going to be original titles. In an interview with Wired, PlayStation Studios boss Hermen Hulst says the company’s internal studios are hard to work developing new games for the PlayStation 5.

Out of 25 games, more than half will be new IPs rather than sequels or spinoffs. “There’s an incredible amount of variety originating from different regions.” This is great news for PS5 owners, as the release of exclusive games will keep consumer interest in Sony’s flagship console over the rival Xbox Series X. A lot of these games are coming from studios Sony shares a deep relationship with, rather than those owned by the Japanese tech giant. Exclusives matter in the console business, and if you have run a cult brand like PlayStation, it becomes increasingly important to come with engaging tiles.

The PlayStation 5 already has a fantastic lineup of games being planned for this year. This includes Horizon Forbidden West, God of War: Ragnarok and Ratchet and Clank: Rift Apart. Expect a mix of indie and AAA titles that will be a part of those 25 first-party PS5 exclusives, including a new game coming from Haven Studios. Founded by Jade Raymond, who recently left Google where she was leading the now-shut down Stadia Games’ first-party studio, the independent company in Montreal will be working on an unannounced new IP for PlayStation. Last month, in an interview with Japanese outlet Nikkei, Sony Interactive Entertainment president and CEO Jim Ryan indicated that the PS5 has more exclusive games than any previous generation. He also revealed that the company was open to more studio purchases.

PlayStation 5 review: A hint of the future

Sony’s PlayStation 5 is off to a great start, and although it’s been only six months since the console went on sale, the console seems to have gained a blockbuster status. In its latest earnings report, Sony said it sold 7.8 million units of PS5. However, Sony is struggling to make enough PS5s to keep up with the high-end due to the ongoing semiconductor shortages. In fact, Sony has been struggling with supply since the console went on sale in November. In India, getting a PS5 is nearly impossible due to limited stock. A Bloomberg report recently indicated that PS5 stock shortages will continue into 2022.