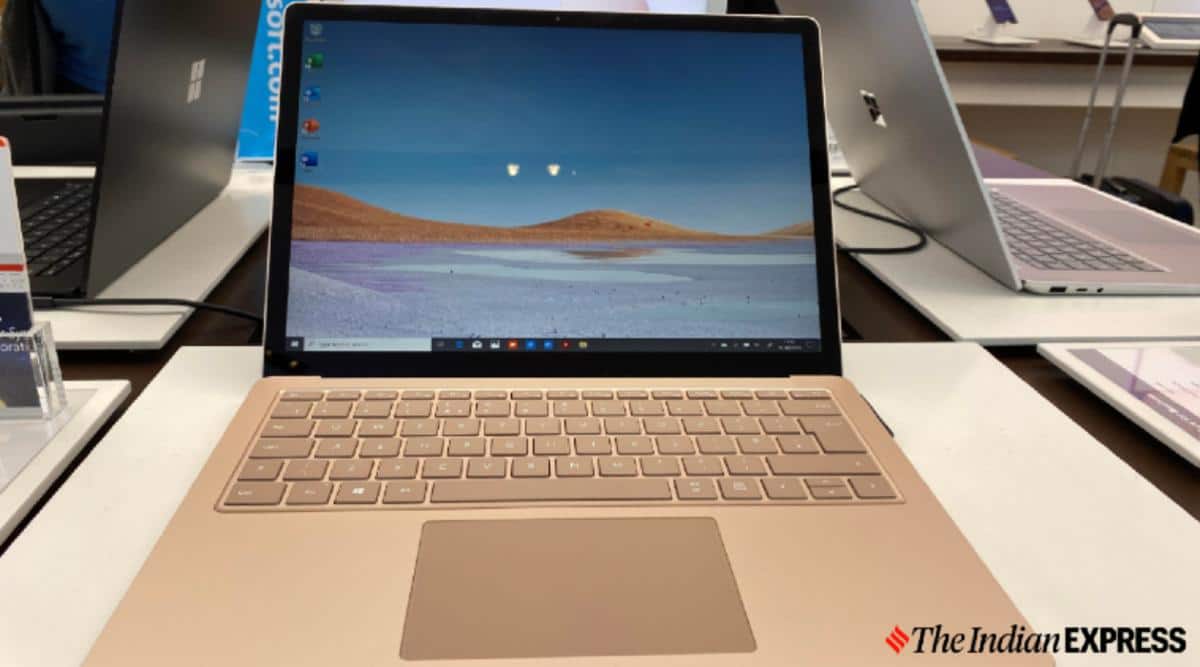 Microsoft is making it easy to access a virtual Windows 10 PC on any device, including smartphones and tablets. According to a report from ZDNET, Microsoft will launch a Cloud PC service in June or July that would let users access a remote Windows desktop and software like Office.

The report indicates the Redmond, Washington-based software powerhouse might offer a new way to experience its flagship Windows 10 on any device through the Azure-powered service. But you have to pay a monthly fee to access a remote Windows 10 desktop along with software like MS Office.

Right now, Microsoft does offer Windows Virtual Desktop, but the new service will be a part of Microsoft’s 365 experience. The new service, according to the report, could be beneficial for those who frequently switch between devices and want to access their PC on any mobile device.

The company hasn’t confirmed the existence of its rumoured “Cloud PC” yet. The new initiative, however, might be a better option than Chromebooks in workplaces. Not only one would get a secure and always updated system without having to rely on an underpowered machine.

Although not confirmed, Microsoft’s new “Cloud PC” service could allow users with Windows 10X to run Win32 apps. Windows 10X is Microsoft’s answer to Chrome OS, which is yet to launch. Last year, the company revealed that Windows 10X has been tweaked a bit to fit the single screen.

We could learn more about Microsoft’s “Cloud PC” service during its annual Build 2021 developer conference. The initiative is reportedly codenamed ” Project Deschutes”. This year, Build 2021 will be taking place between May 25 to May 27.