Here’s everything you need to know about the iPhone 13 series.

Don’t expect any major design changes to the iPhone 13’s design. Last year, the iPhone 12 brought a new design language, featuring flat-sides designs that took inspiration from the beloved iPhone 5. But that doesn’t mean there won’t be minor tweaks. One of the persistent rumours we’re hearing is of a smaller notch and relocated earpiece. Another rumour suggests one of the high-end models will be port-less in nature. It is said that Apple would only remove the lightning port from the high-end model creating a “completely wireless experience”, according to noted Apple analyst Ming-Chi Kuo.

Best of 80s: The tech that defined the decade It seems like a safe bet that the iPhone 13 series should come with an A15 Bionic chipset, which is expected to use a 5nm process. Expect the new A15 processor to significantly boost the performance and improve battery life on the upcoming iPhone models. All four iPhone 13 models will support 5G, something that shouldn’t surprise anyone. Interestingly, one of the high-end models might come with a hefty 1TB storage. 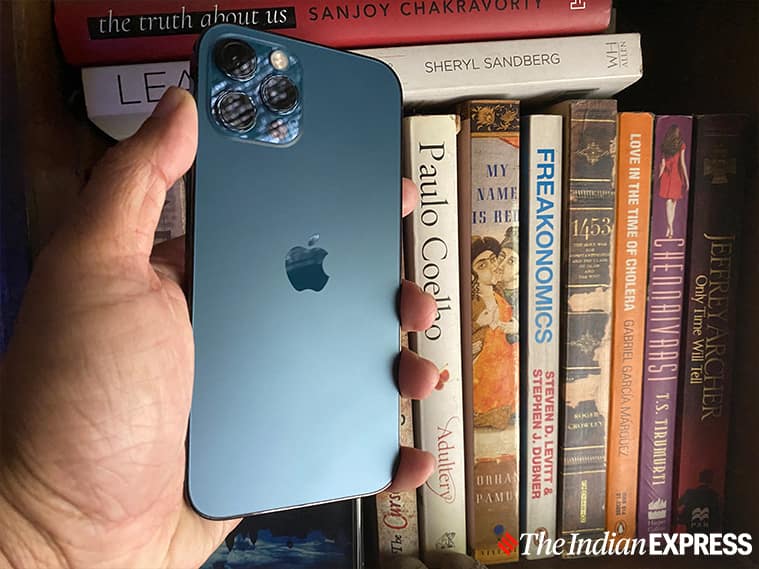 The iPhone 13 will probably look the same as the iPhone 12. (Image credit: Nandagopal Rajan/Indian Express)