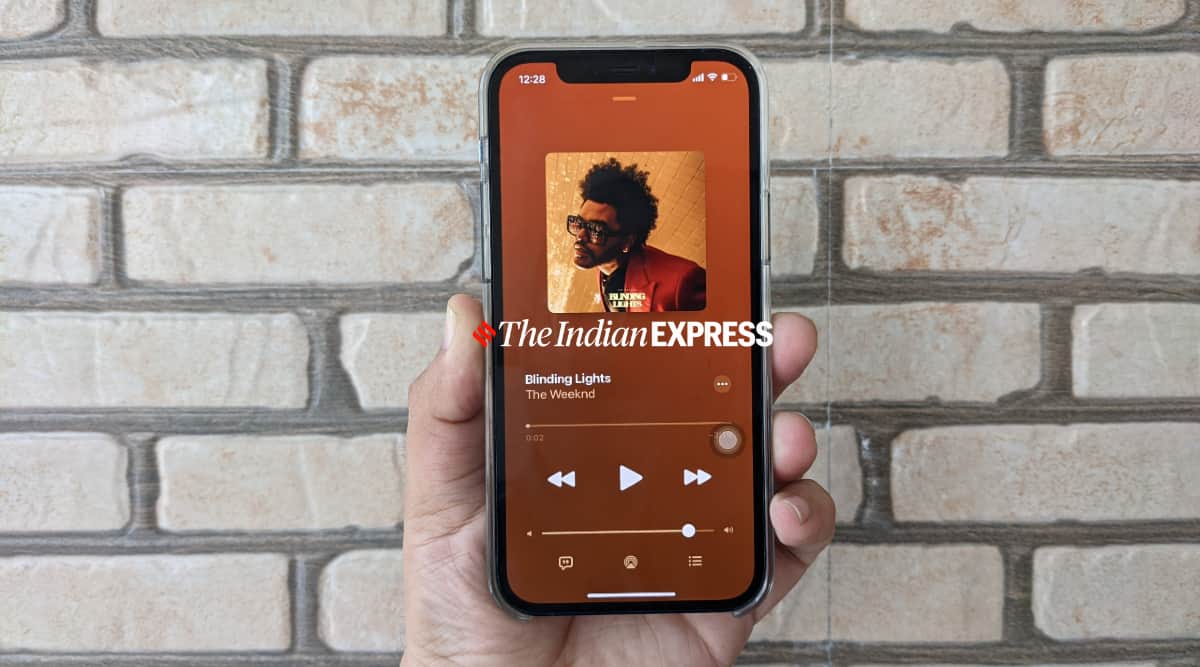 Apple recently released iOS 14.5, the latest software update for the iPhone. iOS 14.5 includes plenty of changes and improvements, including the ability to unlock your iPhone with the Apple Watch and the controversial privacy feature to stop apps tracking you. But one of the features you may have missed is that now users can set their preferred music service with Siri on the iPhone.

So if now you ask Siri to play music or play a specific song or podcast, you will get an option to select from third-party apps, including Spotify, on the device. You still cannot set a default music streaming service like how you could change your default email, but still, it’s good to see that Siri will ask you which audio app you would like to use and remembers your choice. The idea is to use Siri to learn your listening habits and gives you better recommendations over time.

In case you want Siri to know your music streaming app preference, here’s how to set a preferred music service with Siri in iOS 14.5.

1.) First, make sure your iPhone is running the newest iOS 14.5 update. If you don’t know to install a software update on the iPhone, follow these instructions.

2.) Now that you have the latest software up and running, launch Siri on your iPhone. You can access Siri by long-pressing the right-side button or with a voice command, like “Hey Siri.” On older iPhones with a Touch ID sensor, long-press the home button. Once Siri is enabled, all you need to do is either say “Hey Siri” or long-press the button on the right side of the phone to access it. (Image credit: Anuj Bhatia/Indian Express)

4.) Siri will listen to your voice command and it will show up a list of a lot of music streaming apps that are currently installed on your iPhone. 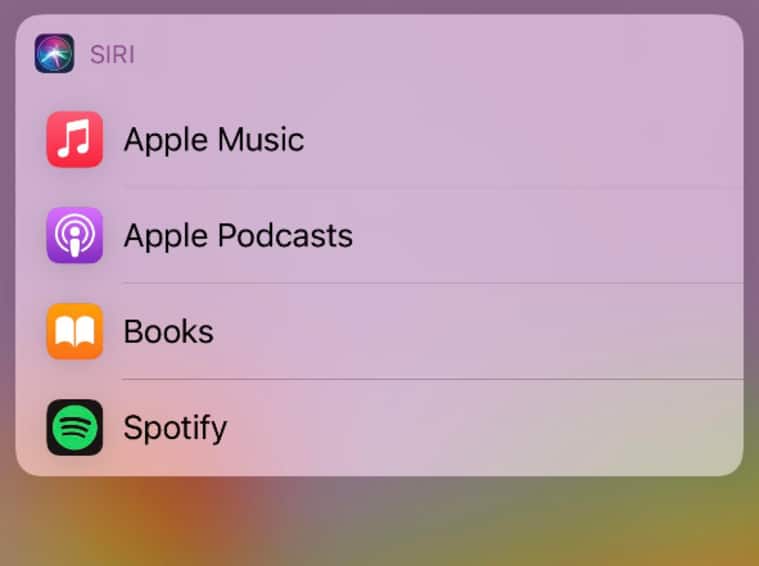 If you ask Siri to play a song for the first time, the voice assistant will ask you which music streaming service you would like to use. (Image credit: Anuj Bhatia/Indian Express)

6.) Siri will now play the music from the preferred music app. If choose Spotify, the song will be played from the Spotify app, rather than Apple Music. 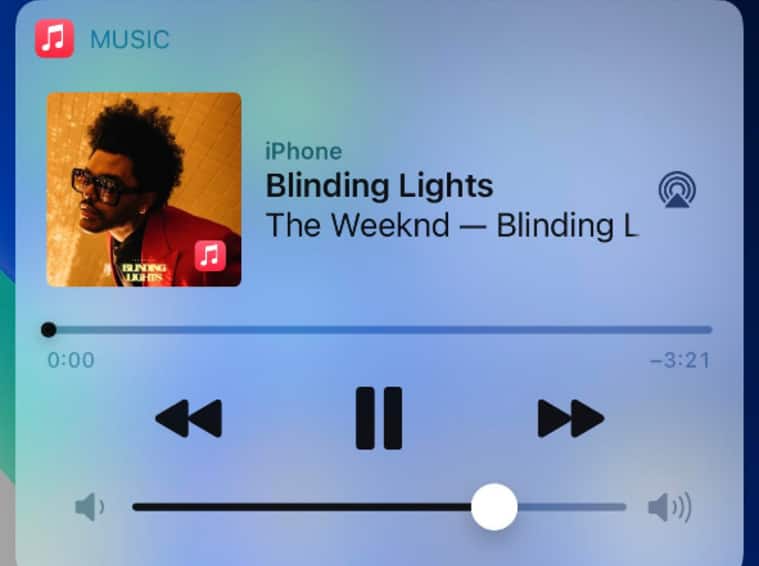 7.) Moving forward, whenever you ask Siri to play a song, the music will be played from the default music service. Simply put, Siri will no longer automatically open the Apple Music app like it used to before.