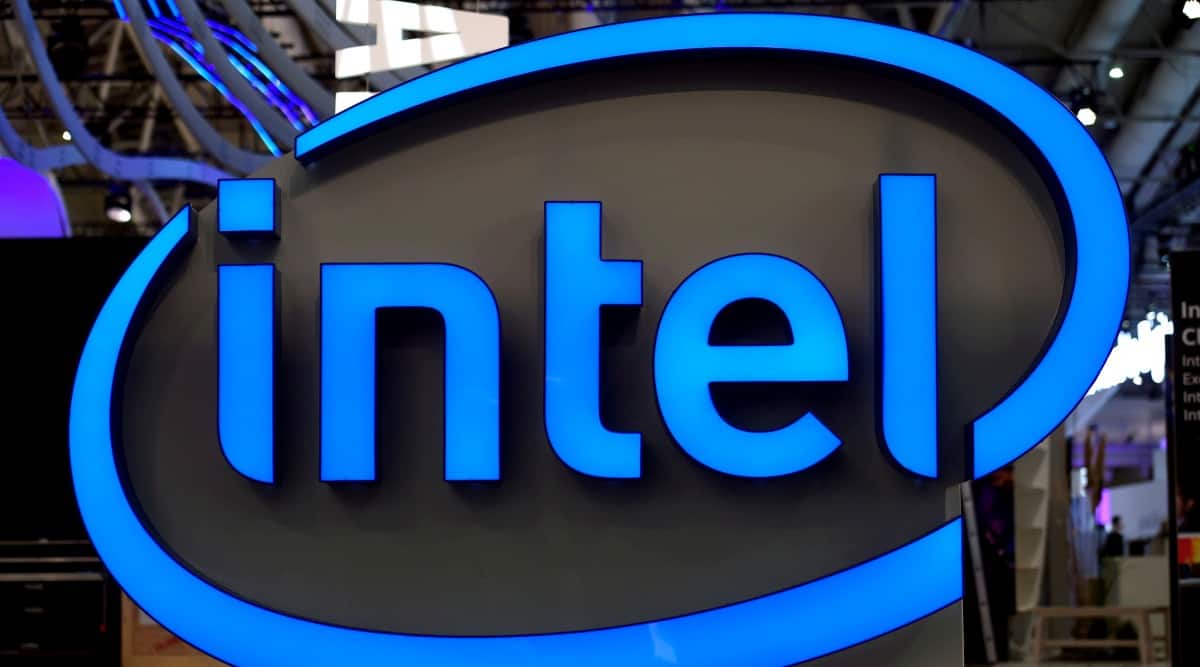 The company is reworking some of its factories to increase production and address the chip shortage in the auto industry, he said in an interview with CBS News, based on snippets from its “60 Minutes” program. It may take at least several months for the strain on supply to even begin easing, he added.

“We have a couple of years until we catch up to this surging demand across every aspect of the business,” Gelsinger said.

Demand for semiconductors was boosted in 2020 as consumers scooped up home gadgets during the pandemic. But meeting that increase has been hard, thanks to shuttered plants, among other factors. Companies worldwide say they expect supply-chain constraints due to logistics backlogs and the chip shortage to continue for much of 2021.

The global crunch has catapulted semiconductor firms into the limelight and to the top of political agendas. The Biden administration last month told companies vying with each other for semiconductors that he has bipartisan support for government funding to address the shortages.

Gelsinger said U.S. dominance in the industry had dwindled so much that only 12% of the world’s semiconductor manufacturing is done in the country today, from 37% a quarter of a century ago. Intel is the only manufacturer of high-end, cutting edge chips, he told CBS.

“And anybody who looks at supply chain says, ‘That’s a problem,’” he said. “This is a big, critical industry and we want more of it on American soil: the jobs that we want in America, the control of our long-term technology future.”

He added that his company won’t be “anywhere near as focused” on its share repurchase program as it’s been up to now.

The supply constraints are hitting a wide array of industries, with tech firms and automakers alike flagging production cuts and lost revenue from the fallout.

Meanwhile, Mark Liu, chairman of Taiwan Semiconductor Manufacturing Co., told CBS his company, having heard about shortages at the end of last year, tried to “squeeze” out as many chips as possible for car companies.

“Today, we think we are two months ahead, that we can catch up (to) the minimum requirement of our customers — by the end of June,” he said.

The supply shortage may only be alleviated by the end of the year or early 2022, CBS said. “There’s a time lag,” Liu said. “In car chips particularly, the supply chain is long and complex.” Liu also sought to ease concerns that US companies are relying on Asian suppliers, which account for 75% of manufacturing, according to CBS.

“This is not about Asia or not Asia, because a shortage will happen no matter where the production is located,” he said. “Because it’s due to the Covid.”