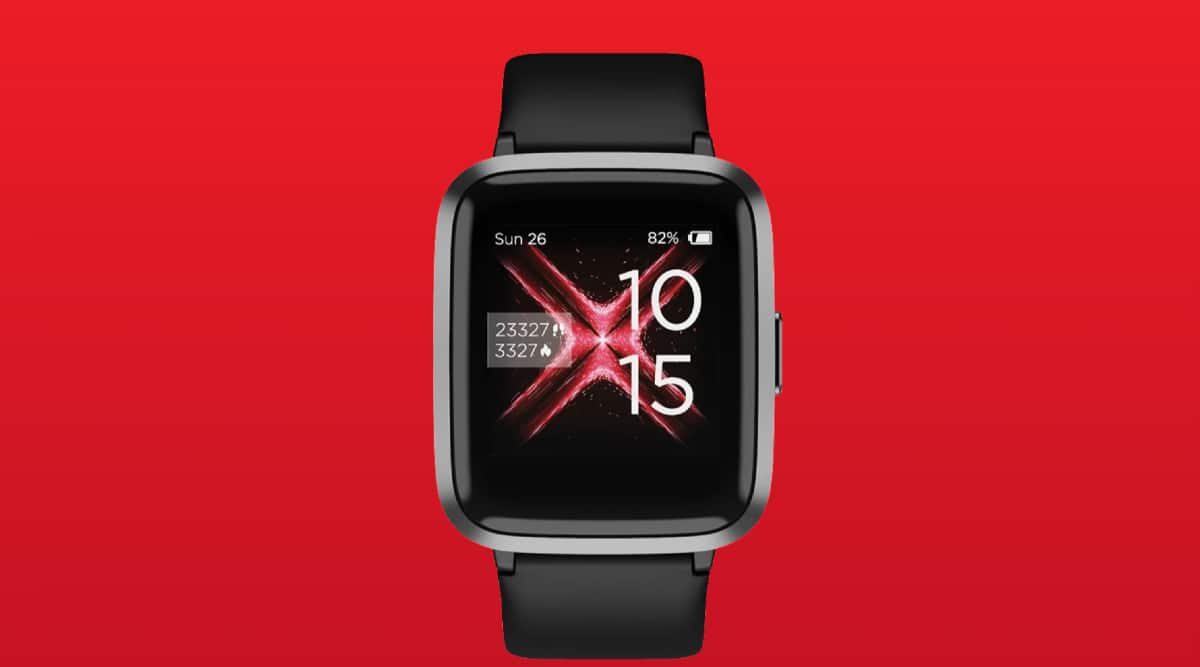 India’s wearables market grew 170.3 per cent year-over-year (YoY) in Q1 2021, shipping 11.4 million units,  according to a report published by research company IDC. The market was led by continued growth in the watch and earwear categories.

Watches grew 463.8 per cent YoY in Q1 2021 to become the fastest-growing category in wearables. The watch segment, which includes wrist bands and watches, rose 74.8 per cent YoY in this quarter. The Earwear category, meanwhile, grew 209.3 per cent YoY with 9.3 million shipments in the first quarter of the year.

Noise maintained its position at the top of the watch sales chart last quarter, capturing 25.7 per cent of the Indian market another local brand BoAT is the second most popular watch brand with a market share of 21.9 per cent. Interestingly, both Noise and BoAT are homegrown brands, which tells a lot about India’s booming watch market. Shipments of watches rose to 1.4 million in Q1 2021, with IDC reporting higher demand for low-cost products.

However, shipments for overall wearables fell by 24.9 per cent in Q1 2021, due to a  drop in earwear shipments. The decline can be primarily attributed to the leftover inventory with channel partners as it restricted the fresh buying in this quarter. “The ongoing consumer enthusiasm for earwear devices demonstrates the category’s healthy appetite. Vendors are trying to capitalize on the ride with low and mid-priced devices. This is not only helping lower the category’s ASP but also adding improved features to acquire new users,” said Anisha Dumbre, Market Analyst, IDC India.

Dumbre added: “The challenges faced by the offline channel due to pandemic had started to witness some normalcy, and vendors also explored the offline expansion as a crucial means to improve their businesses in both hearables and wristwear category. However, the onset of the second wave has again halted the retail sales as most of the key cities are going through lockdowns, further pushing the offline expansion of companies for the next two quarters.”