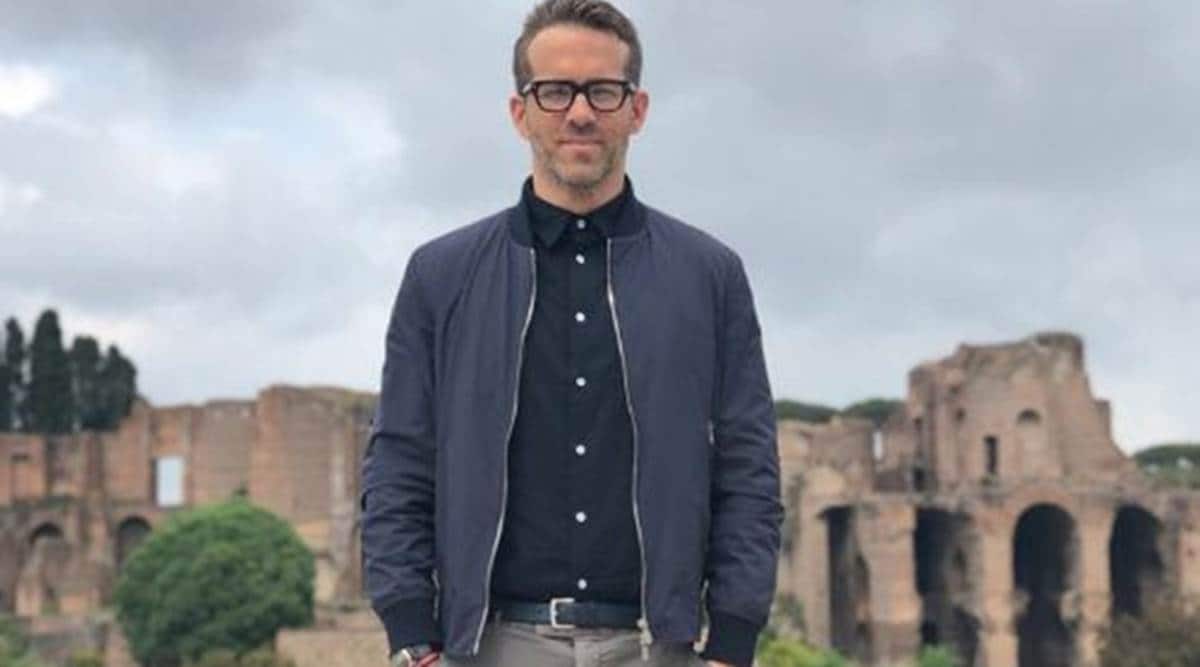 Every year since 1949, May is observed as the Mental Health Awareness Month in the United States. As such, awareness is raised by organising events and screening films in keeping with the theme. It is because of such initiatives that mental health has gained prominence in recent years, and many people including celebrities have chosen to speak about it. As the month draws to a close, many others continue to share their experience.

Deadpool actor Ryan Reynolds, who had earlier shared his struggles with anxiety, reiterated his experience. In a long post, he wrote “I know I am not alone, and more importantly, to all those like me who overschedule, overthink, overwork, over-worry and over-everything, please know you are not alone…We don’t talk enough about mental health and we don’t do enough to destigmatise talking about it. But, as with this post, better late than never. I hope…”. [sic]

Earlier in 2018, the actor had publicly admitted his struggles during the promotions of Deadpool 2. Speaking to New York Times, Reynolds stated, “I have anxiety, I’ve always had anxiety…Both in the lighthearted ‘I’m anxious about this’ kind of thing, and I’ve been to the depths of the darker end of the spectrum, which is not fun.”

“When the curtain opens, I turn on this knucklehead, and he kind of takes over and goes away again once I walk off set…That’s that great self-defence mechanism. I figure if you’re going to jump off a cliff, you might as well fly,” he had added.

Naomi Osaka too prioritised her mental health and put out a statement informing that this year’s French Open, she will not take questions from the press. The nature of the conference, she said, puts pressure on player’s mental health.

“I’m writing this to say I’m not going to do any press during Roland Garros,” she wrote on Twitter. “I’ve often felt that people have no regard for athletes’ mental health and this rings true whenever I see a press conference or partake in one…We’re often sat there and asked questions that we’ve been asked multiple times before or asked questions that bring doubt into our minds and I’m just not going to subject myself to people that doubt me.”

The Japanese player concluded by saying that if she gets fined for it, then she hoped that the “considerable amount” deducted goes towards a mental health charity.

Actor Taraji P Henson, who founded The Boris Lawrence Henson Foundation with the intent to destigmatise mental health in Black communities, shared a heartbreaking video this month. The clip reinforced the need to speak, share and listen.

This week we launched our latest initiative for @BLHFoundation 🙌🏾 THIS is the Unspoken Curriculum.

Earlier this month, Prince Harry sat down with Oprah Winfrey for the show The Me You Can’t See and revisited his past, sharing for the first time, admitting he sought help from therapists to deal with his mother’s demise. “I was worried about it, I was afraid,” Harry had told The Associated Press during a recent joint interview with Winfrey. “Sharing your story in order to be able to save a life or help others is absolutely critical,” Harry said.