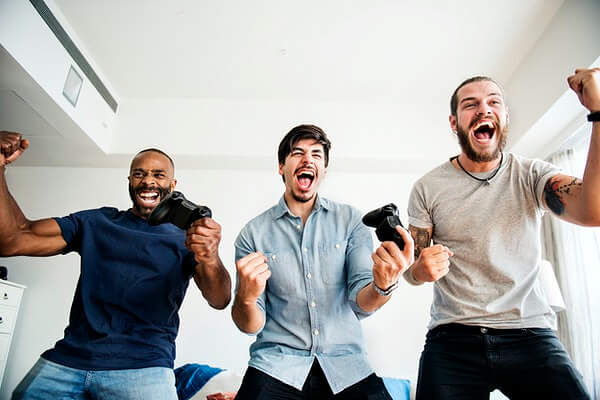 An unjust behavior with someone due to his/her color, race, religion, gender, or age is called discrimination. It’s become a toxic part of our world that doesn’t let us progress. We still judge whether people are good or bad by their looks and beliefs.

This ignorance can be only ended through education. You have to take a step yourself if you want things to change. Here I’ve shared some easy and practical ways you can fight against discrimination and make this world a better place.

They have to work harder and still don’t get what they deserve. Acknowledging that you are privileged will help you understand the victims better. if you want to know signs of pregnancy discrimination around you follow here.

Listen to Them and Educate Yourself

You should listen to the stories of the victim and everything they have to share. They will tell how people discriminate and get away with it. People don’t directly say it with clear words when they are discriminating.

Many keep it inside them and just act unjustly when they get the power of decision-making. Listening to the issues of victims will help you understand their problems better.

Raise Your Voice Against Discrimination

When you see someone that is being bullied or experiencing signs of pregnancy discrimination, don’t stay silent. You are motivating and strengthening them by staying silent. If you can’t do anything on their face, you can at least start raising awareness. Start writing about such cultures and behaviors and publish them where people will read them.

If you are worried this could affect your career or other parts of life, write anonymously. A website like The Doe always welcomes such stories and they keep your identity a secret.

We have to make people realize that when they are discriminating against someone and point out that it’s wrong. They might not like it, but they will keep repeating it if no one will stop them. It’s difficult for victims to stand up as they are already in a weak position.

Some might muster up the courage to speak, but they might not be able to succeed. Help them get a better standing and fight the discriminators. Seeing a third person standing up will scare the person at fault and he will be careful next time.

Stand Side by Side with the Victims

Don’t let anyone feel weak and alone. Victims are usually in such a condition otherwise no one would dare prejudice against them. They need help when someone discriminates against them even if they don’t ask for it.

Today, it is happening to them; it could happen to you too someday. If you want a better life for future generations, you should stand in solidarity with the victims. Make them realize that they are not alone and not everyone is a discriminator.