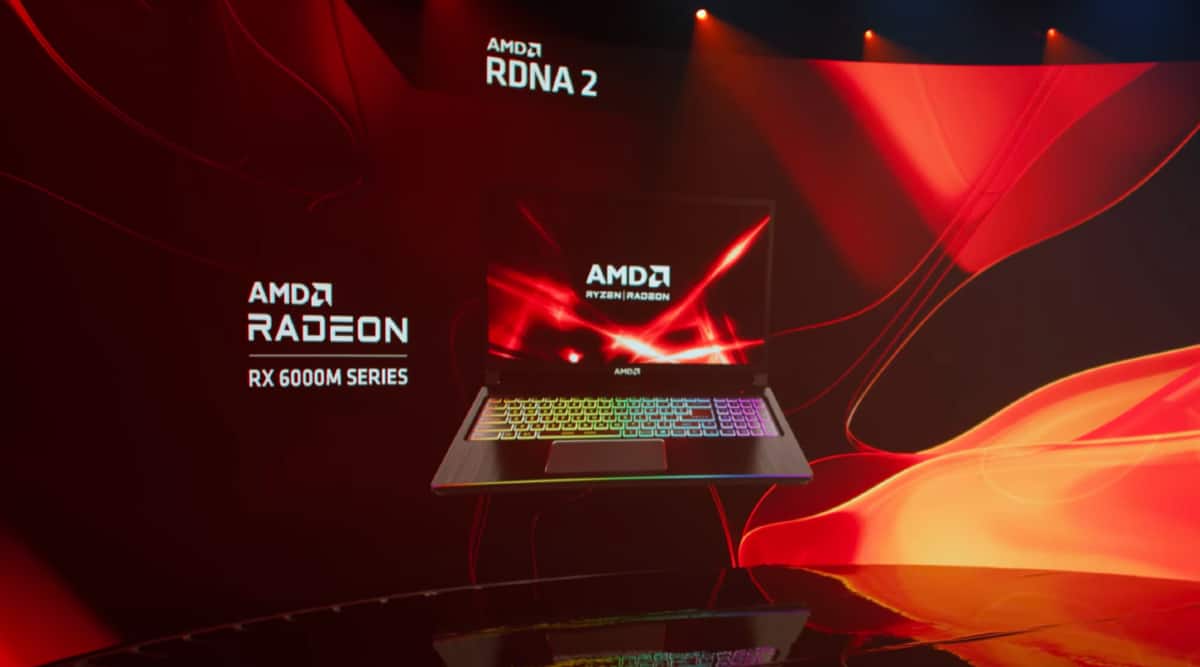 Below you will find everything AMD announced during its keynote event.

Alongside AMD’s announcement of its Radeon RX 6000M series GPU, the company also announced how it plans to make future high-end gaming laptops. It is announcing AMD Advantage Design Framework, a new programme where the veteran chip company will work closely with its OEM partners to develop high-performance gaming laptops. Think of this as Intel’s Evo platform but for gaming laptops. Laptops with AMD’s Advantage Design Framework have to go through extremely strict entry requirements. For starters, it must be powered by AMD Radeon RX 6000M mobile graphics, Ryzen 5000 series mobile processors, Radeon software, FreeSync premium-certified displays, fast NVME storage, and much more. AMD Advantage laptops must deliver 100FPS gaming in most visual titles, 144Hz+ high-refresh rate, and 300+ nits displays. It also needs to be lightweight and offer custom-tuned thermals. Despite the strict requirements, plenty of new AMD Advantage laptops are coming to the market. These include Asus ROG Strix G15/17 with AMD Ryzen 5900HX processor and Radeon RX 6800M GPUs and HP Omen 16 laptop. Both coming to the market this month. AMD Advantage laptops from Lenovo and MSI, meanwhile, will launch later this year.

Another big announcement is the launch of open-source, cross-platform AMD FidelityFX Super Resolution that brings up to 2.5X higher performance and optimised spatial upscaling in select games. This is essentially AMD’s answer to Nvidia’s DLSS (Deep Learning Super Sampling) AI technology. The company claims its FidelityFX Super Resolution (FSR) offers support on more than 10 AMD processors and GPUs as well as rival Nvidia GPUs. Since this FPS is open-source, it is easy for developers to integrate this technology into new and existing titles. AMD will share more info about FSR and supported titles on June 22.