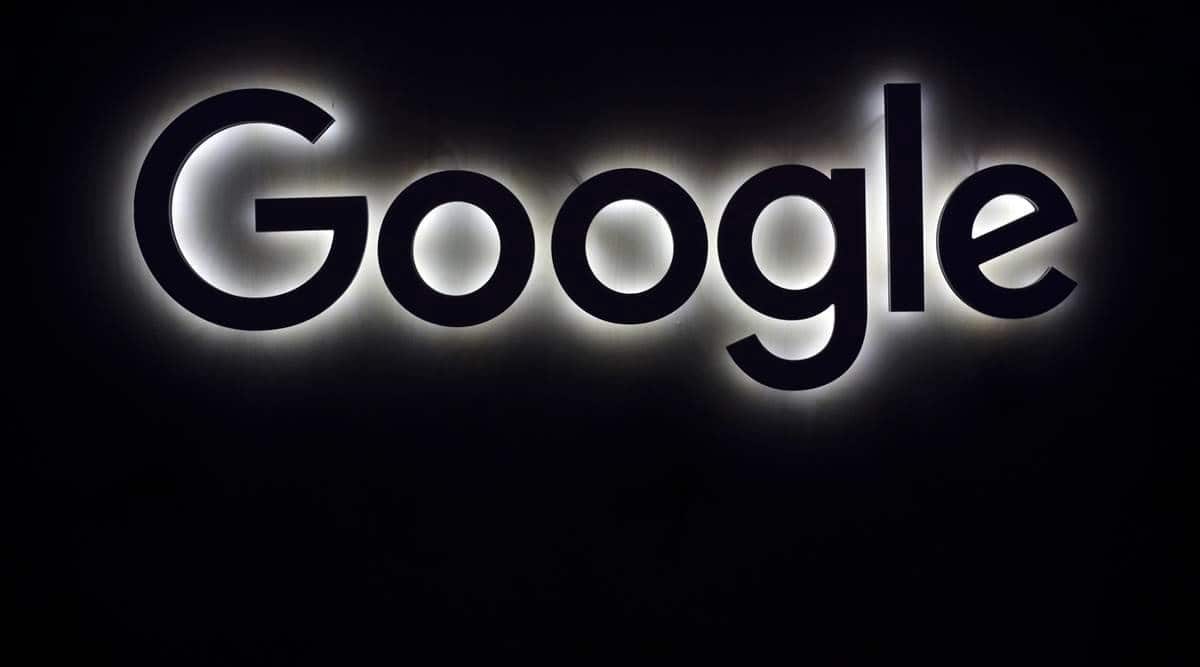 Google made it difficult for users to find location settings in Android phones so people wouldn’t turn them off, according to a Business Insider report. This was done to preserve the data collection efforts that power the company’s ad business, as per newly unredacted documents. The documents further reveal that Google even persuaded other Androids smartphone manufacturers to bury location settings. The documents are part of a consumer fraud case against Google filed last year by Arizona Attorney General Mark Brnovich.

Google is said to have collected location information even when users disabled and opted out of app-specific tracking settings. According to the documents, Google’s research found that users disabled location settings when they were presented with easily accessible options. Google saw this as a “problem” and pressured other Android phone makers to bury the settings. According to the lawsuit, Google had “successfully managed to persuade LG, which moved the location toggle to the second page of settings. LG didn’t immediately respond to a request for comment.

The lawsuit was filed in relation to an investigation by the Associated Press in 2018. The investigation had scrutinized Google’s location data practices on Android smartphones. According to the news outlet Google still tracks user’s location even if they turn off Location History. According to the report, Google still tracks where users go when the setting is paused even though the app won’t record the places they’ve been in their Google Maps timelines. Users could, however, pause location tracking by turning off another setting, called Web and Apps Activity.

Google is said to generate the vast majority of its revenue from its massive advertising operation. According to the Arizona lawsuit, Google had engaged in shady practices to illegally track Android users’ location data and used those data to make more than $130 billion in ad revenue in 2019 through targeted ads.