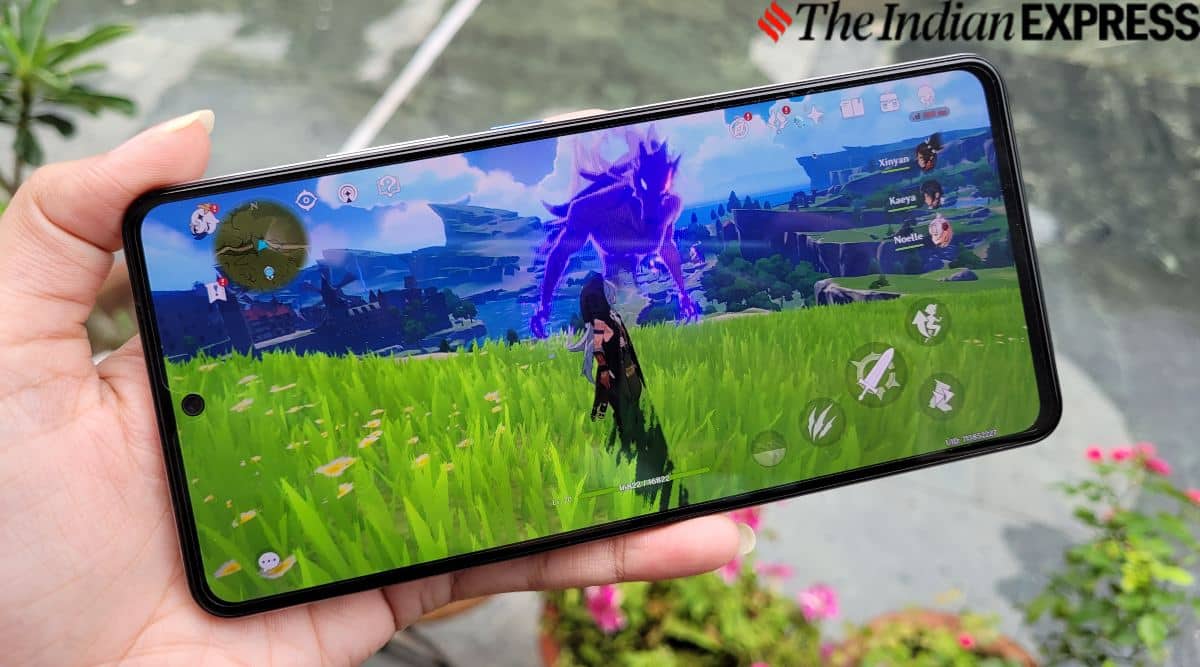 Genshin Impact 1.6 update will officially release on June 9. It will bring new summer outfits and an Archon quest. The new version will also introduce the first playable character from Inazuma – the new map that is expected to arrive soon. The addition of the character suggests that we will get to see the new map in the 1.7 version of Genshin Impact. Read on to know more.

Keep your Wishes ready as you will want to have this five-star character. Known as Kaedehara Kazuha, his elemental skill and elemental burst can not only deal Anemo damage and effectively control enemies, but also deal additional elemental damage if they come into contact with Hydro, Pyro, Cryo, or Electro.

The company says if you trigger a Swirl reaction, Kazuha can further buff his teammates with an elemental damage bonus for their corresponding element. One of the recent leaks already showed Kazuha in action and his elemental burst seemed really powerful. It could pull off some serious damage numbers, which we will get to know soon.

im glad we can all agree that kazuha has the prettiest elemental burst pic.twitter.com/VWvuOogXCx

Kazuha will be featured in the new Archon quest. He will be travelling with Beidou and her Crux Fleet, and will help provide clues about the way to the closed-off Inazuma. This suggests that the new map could be released in the next version of Genshin Impact. Ahead of the release, miHoYo has shared concept art about Inazuma, which will be the third major city in Genshin Impact.

In the upcoming update, Klee will receive a mysterious letter from a “Dodo-King,” threatening to take Dodoco away from her. To help them, the traveller will get to sail on a boat and explore a secluded archipelago, scattered over a remote sea area in search of the mysterious “Dodoland.” During the search, players’ wits will be put to the test in a series of challenges, including a tough fight with Maguu Kenki.

The company revealed that this new opponent can summon phantoms, dealing both Anemo and Cryo damage, and can only be taken down while in close-range combat. This sounds like a tough fight. After completing the challenges, players will be able to avail event currencies to redeem valuable resources and four-star catalyst “Dodoco Tales” to full refinement from the Event Shop.

#Open the Genshin Impact game on your mobile or PC.

#Tap on the profile icon, which you will find on the top left corner of the screen.

#Tap on Redeem Now and paste the code and click on the “Exchange” button. Just copy and paste the above mentioned Genshin Impact codes and tap on this button to complete the redemption process.

#To claim 300 Primogems, you need to visit the game’s mail section, which is located in the profile section.

#Click on the “Claim all” button in the mail to receive all the Primogems.

Step 2: Once logged in, select the server you are playing on.

Step 3: Enter the above mentioned redeem code, your name in the game and the server (Europe, Asia etc) you use. Tap on the Redeem button.

After following the same process three times, you will get 300 Primogems for free. You can claim them from the game’s mail section. It is important to note that the codes are usually available for a limited time period, and can only be claimed once.