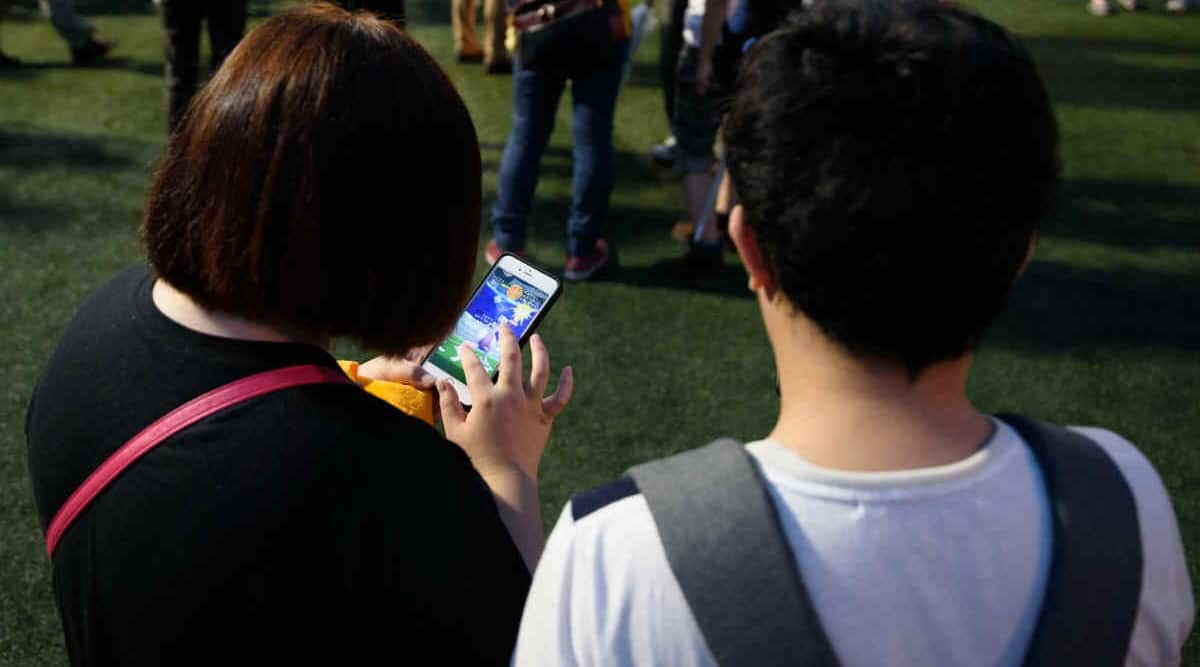 Augmented Reality (AR) gaming became a big trend a couple of years ago thanks to titles like Ingress and Pokemon Go. While they’re not as immersive as the complete virtual reality ‘Oasis’ depicted in Ready Player One, an AR game steps it up from regular games and often brings the entertainment outside the smartphone.

Modern Android smartphones that can make use of Google ARCore, even if they are not the most powerful devices, can make use of the tech to enjoy AR games. On that note, here are five Android games you can try out.

Ingress was one of the first Android games to make good use of the AR capabilities of our phones beyond just adding a real-life background on simple games. Players can explore the real world while playing Ingress and hack portals for their teams while competing against another. The regular Ingress was fortified with many changes and was renamed to Ingress Prime later in 2018.

Pokemon Go is what really spurred the AR games trend big time by incorporating an Ingress like gameplay environment that blended a virtual world with the real world around players while adding elements from popular anime series Pokemon. The game set players on the path of becoming Pokemon Masters by capturing all kinds of digital monsters hidden throughout locations in the real world. Players could also represent their faction by choosing one of three teams when beginning their journey.

The Walking Dead: Our World

The Walking Dead: Our World brings the undead zombies from the popular television series out of the TV screen and into our surrounding environment. Players can roam around the real world and kill zombies. What kind of zombies and how many of them you run into will be determined by a number of factors like your location in the real world. Players can also collect various characters from the TV series across the game, who can then help the players kill more zombies.

Similar to a few other games in this list, Jurrasic World Alive brings dinosaurs into the real world and players can head out in search of the prehistoric monsters and capture them. Players can even battle it out with other players using the dinosaurs they have collected. A lab mode in the game even allows creating hybrid dinosaurs.

Harry Potter: Wizards Unite sets players to walk around in the real world and collect various wizarding items, battle with foes and deal with a calamity that has hit wizards and witches across the world. A must-try for Potterheads, the game brings some cameo appearances from the Harry Potter series of movies and books while also introducing some new characters.