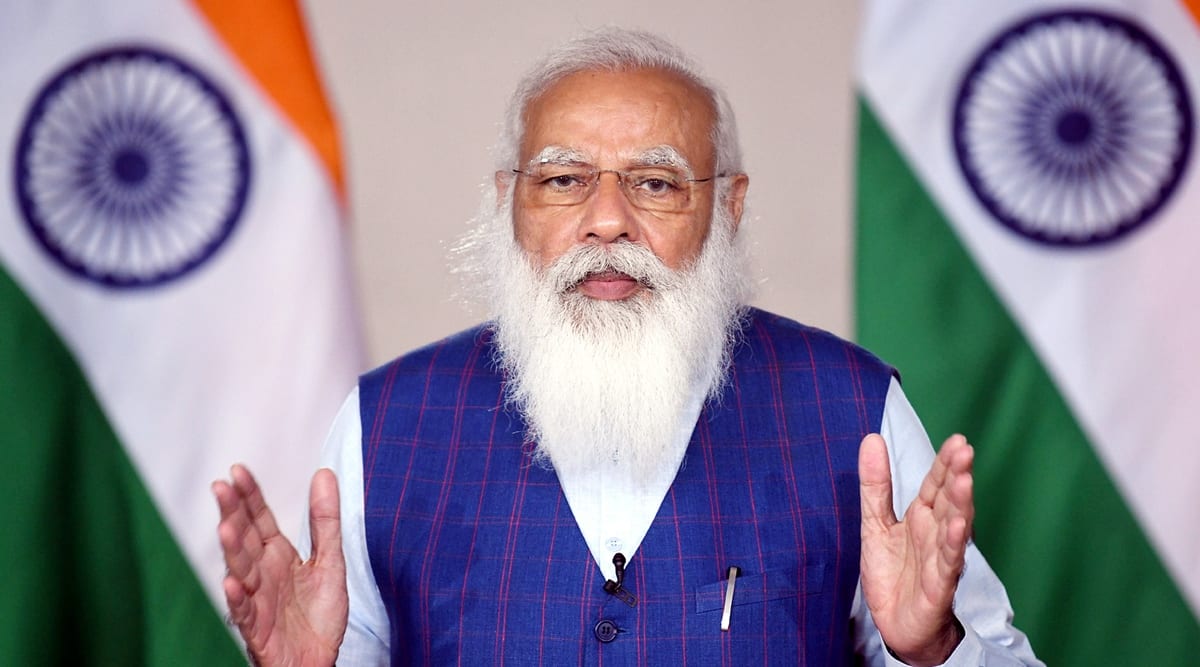 Facebook said it barred the hashtag by mistake and not at the behest of the government, without elaborating. Facebook periodically blocks hashtags for a variety of reasons, some manually but many also based on automated internal guidelines. The error stemmed from content associated with the label and not the hashtag itself, the spokesperson added.

The hours-long block, which came ahead of the final phase of lawmaker elections in a key state and effectively wiped posts calling on Prime Minister Narendra Modi to resign, follows public outrage and official efforts to curb content critical of the way his government has handled the pandemic. This year, the country established new rules that require the likes of Facebook and Twitter Inc. to take down unlawful content quicker, triggering a debate over freedom of speech in the world’s largest democracy.

“We temporarily blocked this hashtag by mistake, not because the Indian government asked us to, and have since restored it,” a Facebook company spokesperson said.

A fresh wave of the coronavirus has roiled India in recent weeks, leaving hospital beds, medicines and oxygen in short supply. Crematoriums are overrun, and the country has reported several days of more than 300,000 new daily infections. Many have taken to social media to seek help for their predicament, inundating services like WhatsApp and Instagram with pleas for everything from hospital beds to medicines, CT scans, doorstep Covid tests, and even food for the elderly in quarantine.

It’s also stirred public anger over the handling of the crisis. The government in response has ordered U. social-media companies to block posts, saying Covid-related misinformation risked spurring a panic and disrupting efforts to bring the pandemic under control.

Twitter Inc. has removed or restricted access to Covid-related posts over the past month. Earlier this year, the social media giant had to permanently suspend more than 500 accounts and block access to hundreds of others in India, acceding to a government order to restrain the spread of misinformation and inflammatory content related to farmers’ protests. The company has said it reviews all valid legal requests it receives under the company’s guidelines and local rules.