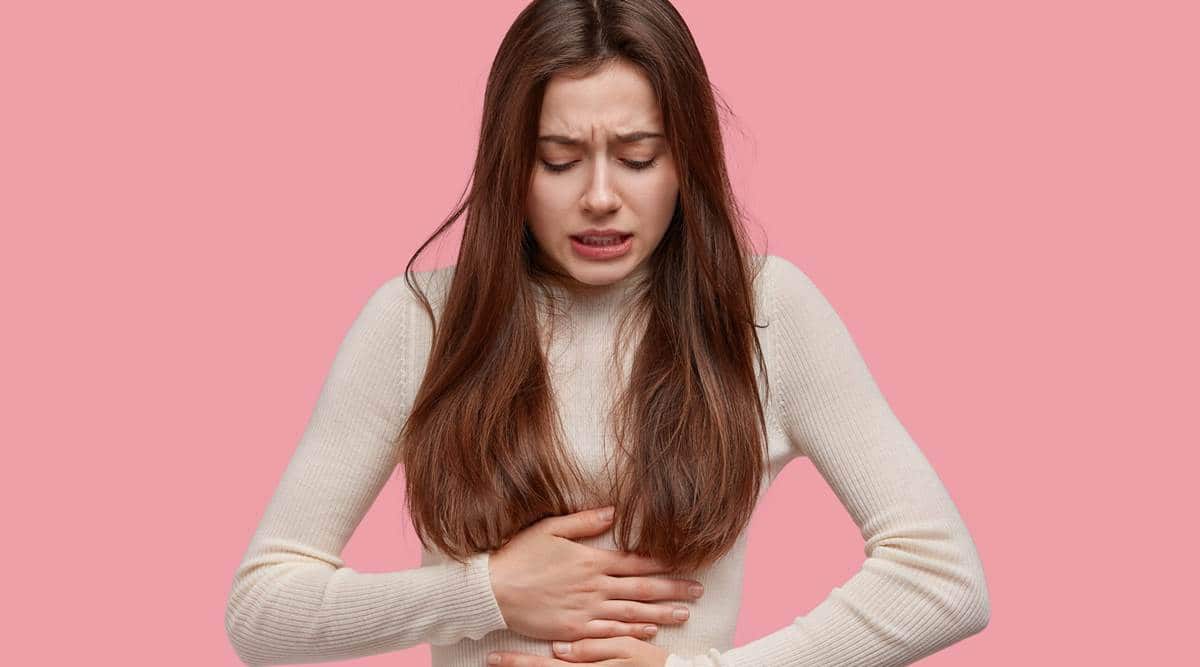 Many celebrities have talked about dealing with endometriosis which, besides being painful, can also cause problems with conception. According to the Endometriosis Society of India, it is estimated that 25 million Indian women suffer from this gynaecological condition. But despite its rising prevalence, there is minimal awareness of it.

March is identified as Endometriosis Awareness Month, and Dr Aruna Kalra from the Department of Obstetrics & Gynaecology at the CK Birla Hospital, Gurugram shares with indianexpress.com some crucial facts about what it is, its symptoms, how it can be treated, etc.

“One may experience heavy and painful periods with symptoms gradually worsening over time. This can be accompanied by pain in the lower abdomen, lower back, pelvis, rectum, or vagina during sexual intercourse or defecation,” she says, adding that while the exact causes of endometriosis are still unclear, the common causes of this condition are as follows:

* Reverse menstruation: This happens when the flow of menstrual blood goes backwards into the pelvis and fallopian tubes rather than going out of the body.
* Embryonic cell development: This happens when there is an embryonic cell development in the pelvic and abdominal regions.
* Dysfunctionality in the immune system: Can happen if an immune disorder is preventing the body from eliminating tissues from extrauterine sites.
* Genetic predisposition: Can happen if there is a certain genetic role involved in passing this condition/gene.

What are some of the common symptoms?

– Periods start at an early age
– Having menopause at an older age
– Low body mass index
– Abnormalities in the reproductive tract
– Diarrhoea, constipation, bloating during periods
– Short menstrual cycles or heavy periods lasting for more than a week.

“Most symptoms of endometriosis present during periods are like regular menstrual discomfort. Some women might also experience very mild or no symptoms at all. All this combined with lack of awareness about the condition, makes it difficult to identify the symptoms and seek medical supervision,” says the doctor.

What kind of complications arise from endometriosis?

1. Infertility: The main complication of endometriosis is a high probability of getting infertile. For pregnancy to take place, an egg must be released from an ovary to travel through the neighbouring fallopian tube and become fertilized by a sperm cell and attach itself to the uterine wall to begin development. Endometriosis can obstruct the tube and keep the egg and sperm from uniting. The condition can also affect fertility by damaging the sperm or egg. Although, in mild cases, one can still conceive and carry a pregnancy to term. Doctors often recommend those with endometriosis to not delay having children as the condition may worsen with time.

Dr Kalra says that the condition has “limited treatments and is generally treated by medication or surgery”. “Treatment protocols also depend on the severity of the condition. In some cases, over the counter drugs are enough to manage the symptoms. A hormonal intrauterine device (IUD) is another option which can be inserted to help reduce pain and bleeding.

“This is also combined with hormone therapy in case the patient is not planning pregnancy. In severe cases, surgery may be required. If one is planning to conceive, the surgeon may perform a minimally invasive surgery to remove the abnormal tissue. In all cases, it is recommended to take a doctor’s suggestion as per the underlying condition, Dr Kalra concludes.