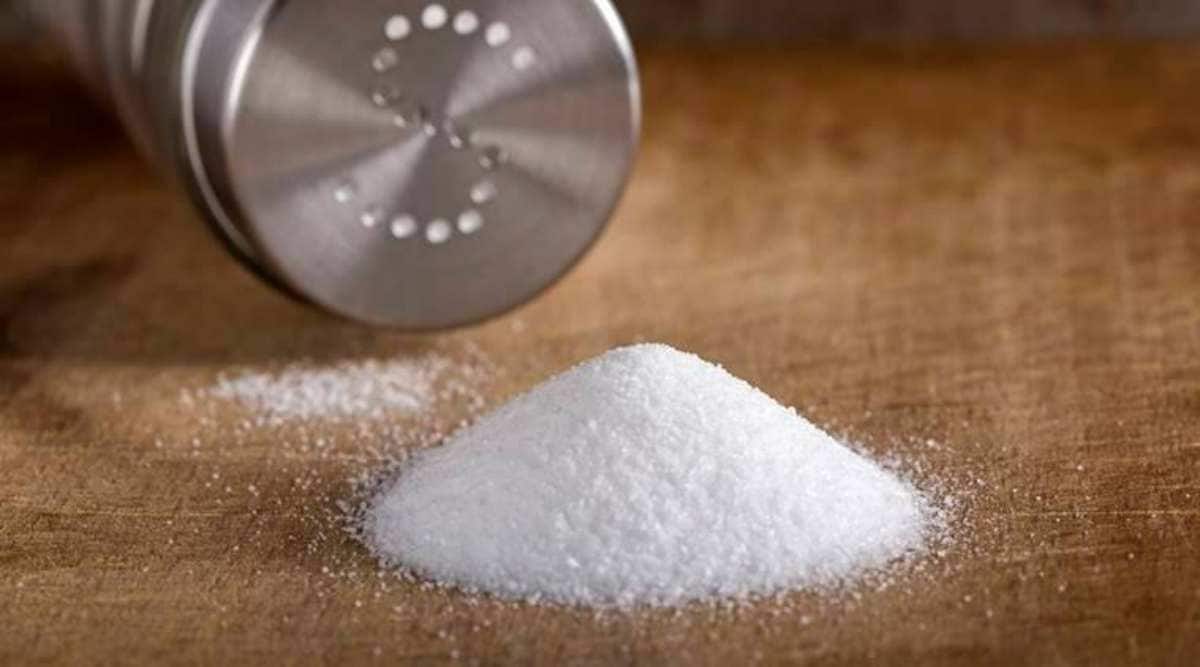 An estimated 11 million deaths globally are associated with poor diet each year, including 3 million attributable to high sodium intake, it said in a report. In many wealthy countries, and increasingly in lower income nations, a significant proportion of sodium in the diet comes from manufactured foods such as bread, cereal, processed meats and dairy products including cheese, the WHO said.

Sodium chloride is the chemical name for salt and sodium is a mineral that regulates the amount of water in the body.

“We also need the food and beverage industry to cut sodium levels in processed food,” Tedros said in a statement.

The new WHO benchmarks, for 64 food and drink categories, are aimed at guiding health authorities in its 194 member states in talks with the food and beverage industry.

For example, potato crisps should contain a maximum of 500 mgs of sodium per 100g serving, pies and pastries up to 120 mgs and processed meats up to 360mgs, according to its benchmarks.

Cardiovascular diseases are the leading cause of deaths from non-communicable diseases worldwide, responsible for 32% of all deaths, the WHO said. High sodium intake is associated with obesity, chronic kidney disease and gastric cancer, it said. WHO recommends that people consume less than 5g of salt (or less than 2g of sodium) per day, it said.

Its global target, set in 2013, is for a 30% reduction in the population average intake of salt by 2025, it said, adding: “The world is not currently on track to meet this goal.”