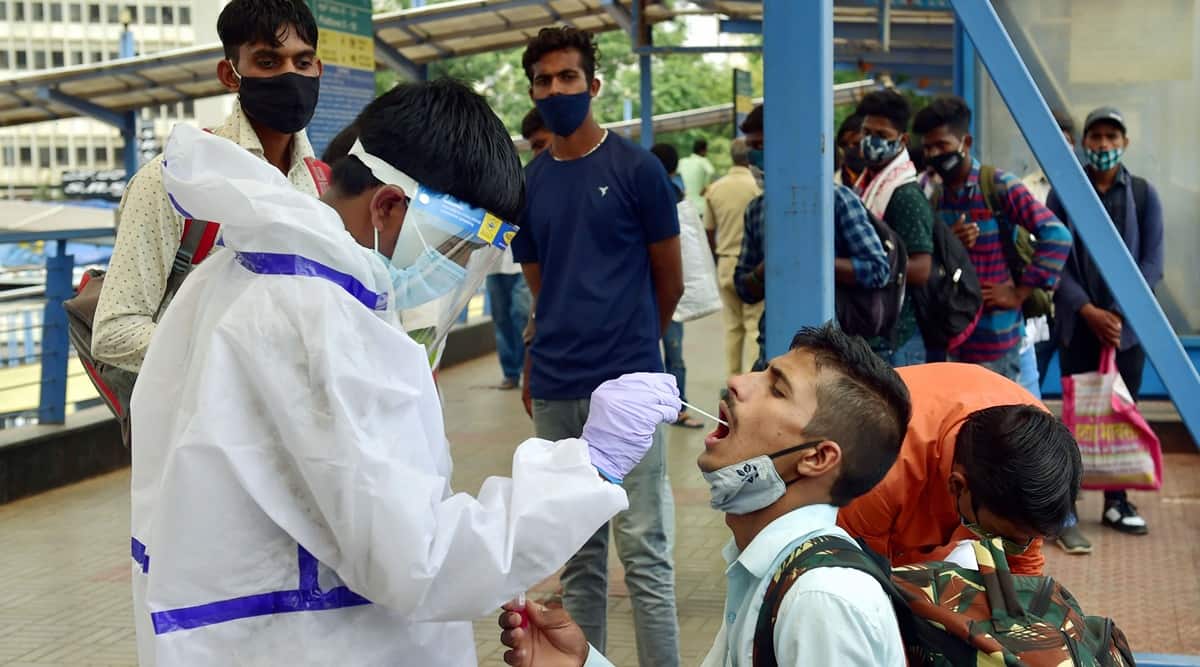 With its mutating strains, COVID-19 has caused more distress in the second wave than the first. This time, many young people, including children, are also being infected, data from several states have shown.

In Chandigarh, the highest number of infections have been recorded in people aged 21-30 years old, between January 1 to April 20. In Pimpri-Chinchwad, people in the age group of 22-39 have been found to be most affected by COVID-19. In March, AIIMS chief Randeep Guleria said the virus was mainly affecting the younger population in Delhi. Meanwhile the new variants in the states of Andhra Pradesh, Karnataka and Telangana have been found to spread rapidly “in the younger age groups apart from the adults”.

ICMR Chief Dr Balram Bhargava was quoted as saying by PTI that younger people are getting infected more is because “they have gone out” apart from the mutant variants which may be affecting them also.

Dr Maheshkumar M Lakhe, consultant – internal medicine & infectious disease, Columbia Asia Hospital (A Unit of Manipal Hospital), Pune, similarly told indianexpress.com that young people are a “mobile group”. “It is not in the interest of the virus to make its host fall severely sick or kill them as, in either of the cases, it will not help the virus to transmit to other hosts and therefore, the virus will look for hosts that are healthy, can remain asymptomatic and spread the infection.”

A significant number of these youngsters may also have “health conditions that qualify as comorbidities or are predisposed to risk factors of such comorbidities that make it easy for the virus to infect them, and as seen in the second wave, while they remain asymptomatic for a considerable period of time.”

“However, we are yet to know the reason behind the rising number of infected people experiencing shortness of breath and rapid depletion of oxygen level that requires supplemental help,” he said.

Even young people with no comorbidities are now being severely affected. Dr Suranjit Chatterjee, senior consultant, Internal medicine, Indraprastha Apollo Hospitals, explained, “This type of involvement of the younger people also follows the natural curve of a pandemic virus where in the first wave the majority infected were the elderly with multiple comorbidities and in the onset of the second wave the trend switched, where more younger people were the ones who got infected.”

Besides, it is the younger generation who had not been vaccinated prior to the government’s announcement of the third vaccination drive for people aged 18-44. Many youngsters are still awaiting their first vaccination dose.

“Any concrete reasons behind this can only be ascertained by in-depth studies and analysis in the coming months, but all we can say is that ever since ease in lockdown it is the younger generation who has stepped out to go to work, indulged in social gatherings and consequently have flouted the precautionary measures,” he added.