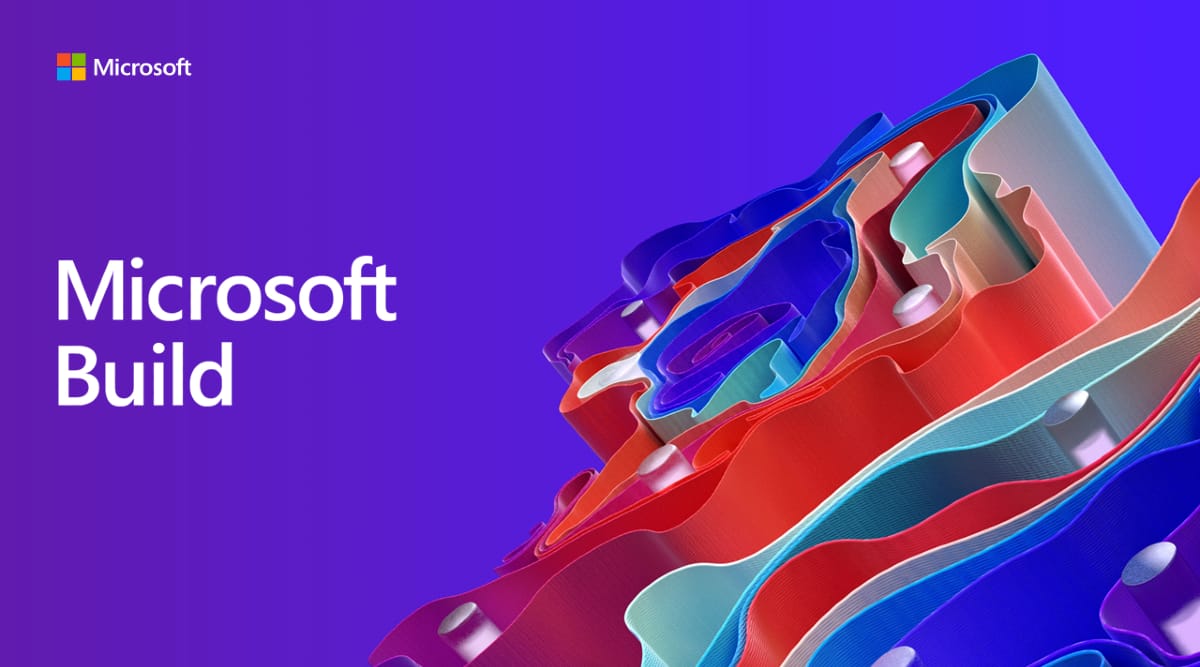 Microsoft just kicked off its Build 2021 developer conference, and as usual there were a few notable announcements during the opening keynote. Being a developer conference, the tech giant focused on key focus areas, including Azure, Cloud and Microsoft 365. Additionally, Microsoft Teams, the competitor to Zoom, is getting new features and updates.

Here are the biggest announcements from Build 2021

Last year, Microsoft allowed developers to make collaborative apps that work within Teams. Now, Microsoft is opening programming interfaces, components and tools to third-party developers. The big news is that starting this summer, Microsoft will let developers sell subscriptions to Teams apps. Microsoft also is adding new features to its Teams apps for meetings feature, which includes Shared stage integration, allowing developers new access to the main stage in a Teams meeting. Other features include: Together Mode extensibility, which will let developers create custom scenes for Teams meetings and share them with users. There are also  Media APIs and resource-specific consent, which will give developers real-time access to audio and video streams for transcription, translation, note-taking, and much more. Additionally, real-time, fluid components within Microsoft Teams are now in private preview. These fluid components allow users to message a table in a Teams chat which could then be edited by everyone.

During the first day of its Build conference, Microsoft announced the Edge 91. It will ship with a number of new features including Sleeping Tabs and Startup Boost. Both features, according to the company, will bring performance improvement and allow running the Edge browser smoother on low-end hardware. The new Sleeping Tabs, for instance, automatically put tabs to sleep. This means the Edge browser will perform smoothly on entry-level PCs. Meanwhile, Startup Boost will make Edge launch more quickly by running processes in the background at startup. Microsoft Edge 91 is now available in the Beta channel.

We are building the platform for platform creators. At #MSBuild, we are introducing more than 100 new updates and services across the tech stack to make creating easier for every developer. https://t.co/QT72JMA9ls

Microsoft and Qualcomm are coming together to improve the Windows on ARM experience on PCs. Qualcomm is launching the Snapdragon Developer Kit for Windows 10 PCs, which will give developers the ability to create ARM64 apps for Snapdragon-based PCs. Qualcomm has created a Windows on ARM-based dev kit for developers. The device is essentially a miniature PC that will be sold at the Microsoft Store this summer. Although the price of the kit has not been announced, both the company promises the device will be affordable for developers. The news of the developer kit comes at the same time when Qualcomm is announcing the Snapdragon 7c ARM-powered processor. The new chipset is designed for entry-level Windows PCs and Chromebooks.