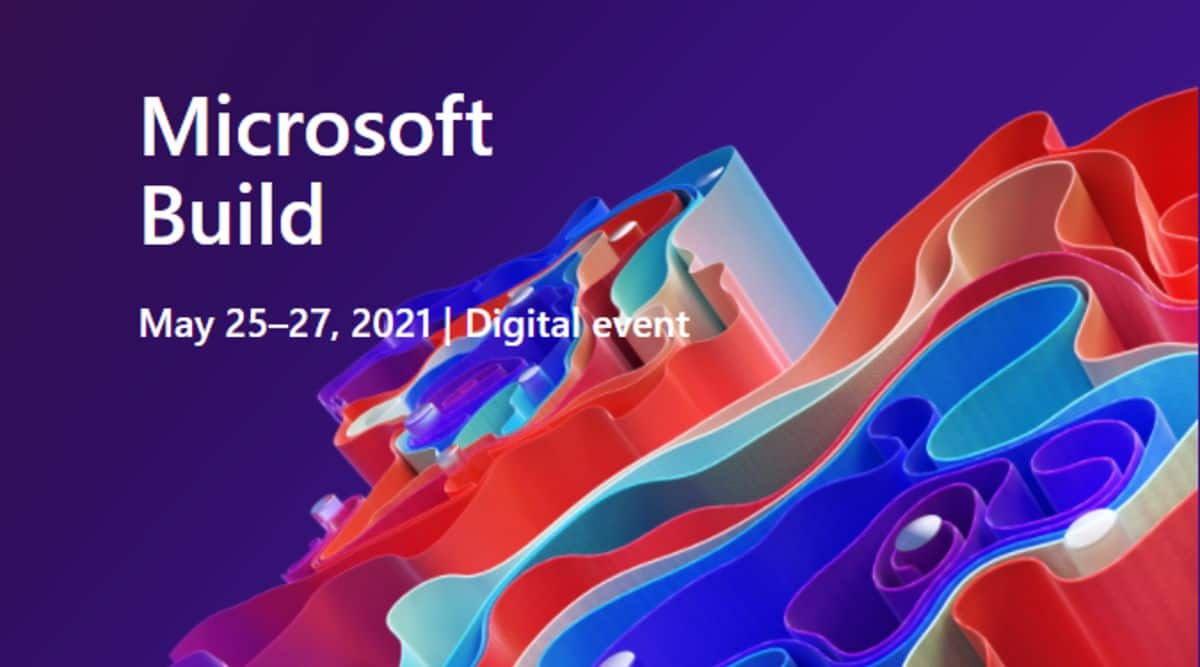 It is the season of events and conferences for tech giants. After Google recently wrapped up its I/O 2021 event earlier this week, Microsoft will soon be going live with its Build 2021 event. The event is set to go live on May 25 and will go on till May 27. In its all-online avatar, the event is also free to stream live for anyone interested.

With Microsoft Build 2021, the company is expected to showcase more updates on what is going on with Windows and other consumer products from the company. Here’s what to expect from the new Build 2021 event.

The future of Windows

Windows 10 hasn’t been the most talked-about product at previous Build conferences. This is a trend that is expected to continue this year as well with the company focusing more on developer experiences like Project Reunion which was announced last year.

However, rumours have also been suggesting the Microsoft has a big visual revamp of Windows planned for the second half of the year. While Microsoft’s Windows 10X was killed as a standalone product, its features and visual designs could be something we will still see in a new Windows implementation.

As Microsoft explained in a blog post, technologies from Windows 10X can be integrated into other parts of Windows and other Microsoft products so that the new stuff is not just “confined to a particular subset of customers.”

New changes include a modernised touch keyboard, optimised key sizing, sounds, colours, and animations. These are expected to come to the 1.3 Billion devices across the world that are already running Windows 10. New changes are also expected in the Microsoft Store

Microsoft Edge, the company’s Internet Explorer successor that is based on the Chromium engine has been steadily updated throughout last year, adding new features like Vertical Tabs, a Performance Mode and a Kids Mode.

Microsoft is expected to reveal more about its future plans for the browser at the new Build 2021 event. At the Ignite conference, the company even mentioned its plans to merge the codebase between the mobile and desktop versions of Edge, which would allow easier updates and cross-porting of features.

With conferencing tools like Microsoft teams going big since the Covid-19 pandemic affected most parts of the world, discussion on its future plans including new features is expected to be another big part of the event. Teams and Microsoft 365 received many updates including a Bookings app and the new Lists app during the Build 2020 event last year.

A report by Digital Trends suggests that Microsoft has lined up over 287 sessions focusing on Teams, Azure, and Power Platform, all of which fall under the Microsoft 365 banner of products. More sessions could also be added later.