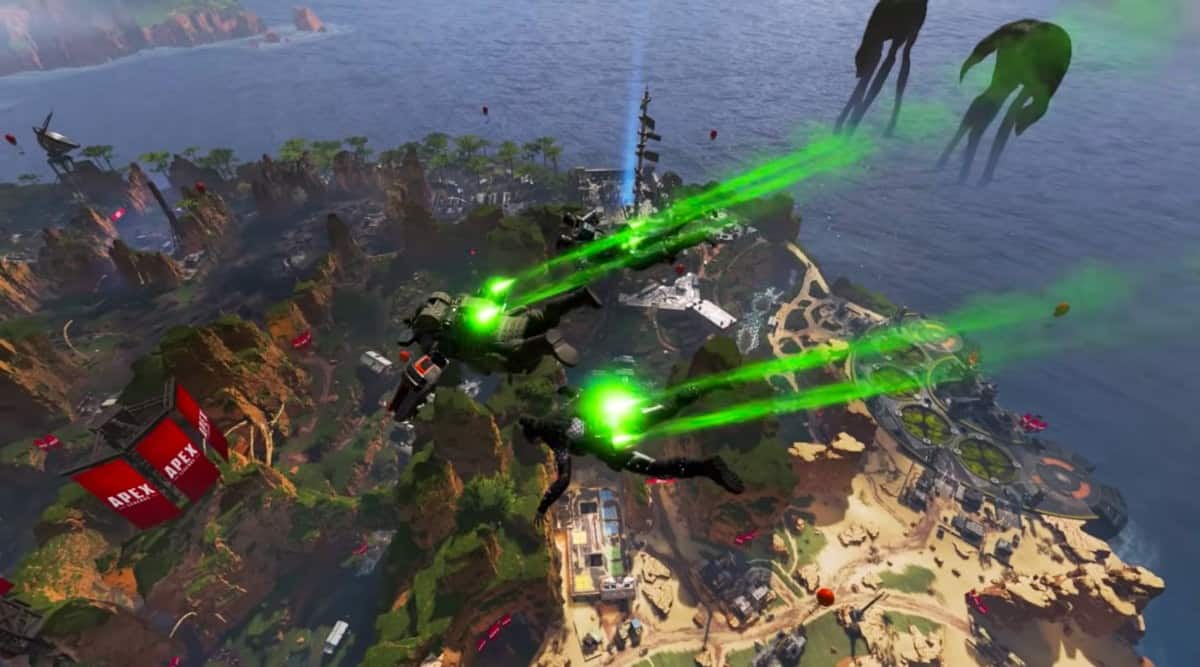 Respawn Entertainment, the development studio behind popular games like Apex Legends and Titanfall has revealed that it is currently developing a brand new title that is as of now, in the early stages.

Steven Kah Hien Wong, programmer at Respawn Entertainment had tweeted out a new job advertisement for a software engineer for a “brand new IP” that likely points a finger at a new game title.  The tweet was first spotted by Techradar. Further, Studio Head Vince Zampella added on with a retweet citing the role was for a new “super exciting” project.

Check out the tweets below.

The new game is still in the early stages of development. While Zampella is inviting early applicants to the project, Wong has stated that the development team currently consists of only five people with the new hiring being the sixth member in the team.

`The new game is set to be a completely new project. Hence, it is unlikely that it will be a new Star Wars game or a third Titanfall instalment. The studio, however, will have a lot to work on with the new game, in addition to the ninth season of Apex Legends, which is just around the corner.

Meanwhile, the first beta tests for Apex Legends Mobile will begin later this month. The title will be looking forward to expanding to more regions and bring in more players in 2021.