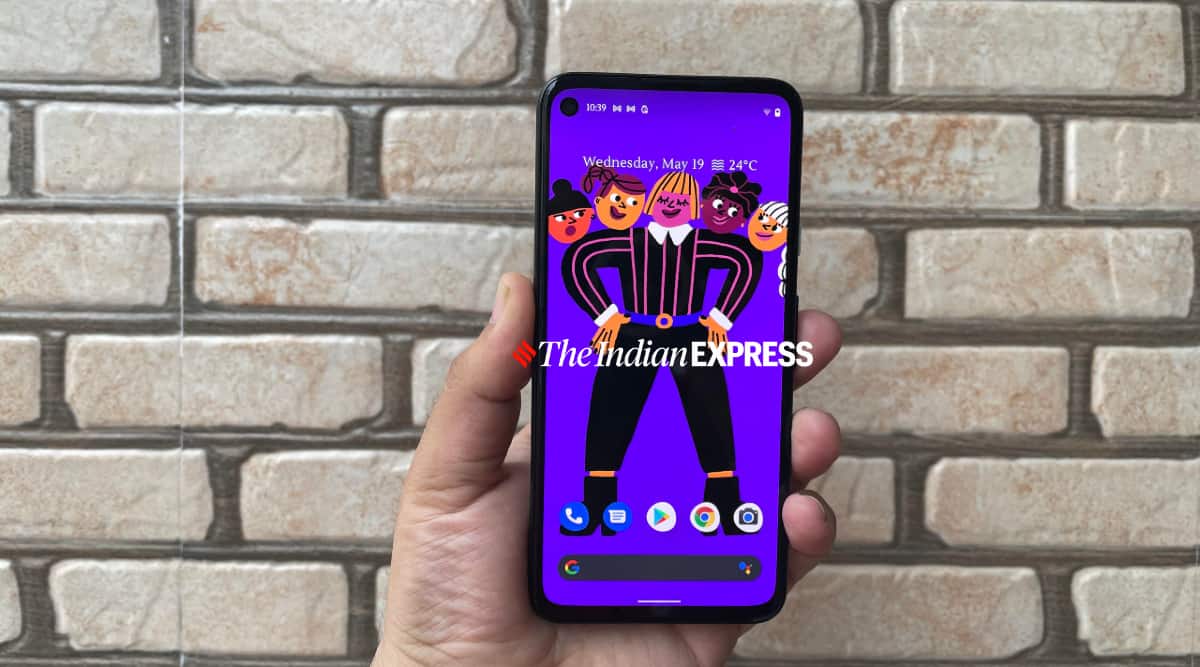 Android 12 is here, and it looks and feels different. During Tuesday’s I/O 2021 keynote, Google unveiled a new version of Android with a refreshed look. This is the first time since 2014 Google has tweaked the appearance of the interface, bringing a personalised touch to Android. Available as a public beta, Android 12 includes many more new features, including new privacy options, better performance and battery life. Below are some of the prominent features of Android 12.

The biggest change coming to Android 12 is the dramatic appearance of the user interface. The UI redesign is a part of the “Material You” concept, which focuses on making Android as personal as possible, something Google highlighted during the first day of Google I/O. The software giant is rethinking how users interact with their smartphones and the new “Material You’ design is a reflection of that. If you own a Pixel phone and wish to download the first public Android 12 beta, you can first-hand experience a new colour palette and redesigned widgets. For instance, when you apply a new wallpaper in Android, you will be asked if you also want to add a new theme based on the colours from that very wallpaper. The colours from the applied theme will be visible in the notification shade, the lock screen widgets, Google’s first-party applications and even third-party apps if developers wish to support the new design change. It should be noted that the new design will be exclusive to Pixel devices, but even it comes to Android smartphones, it’s not clear how the “Material You” design language will be implemented by phone makers. 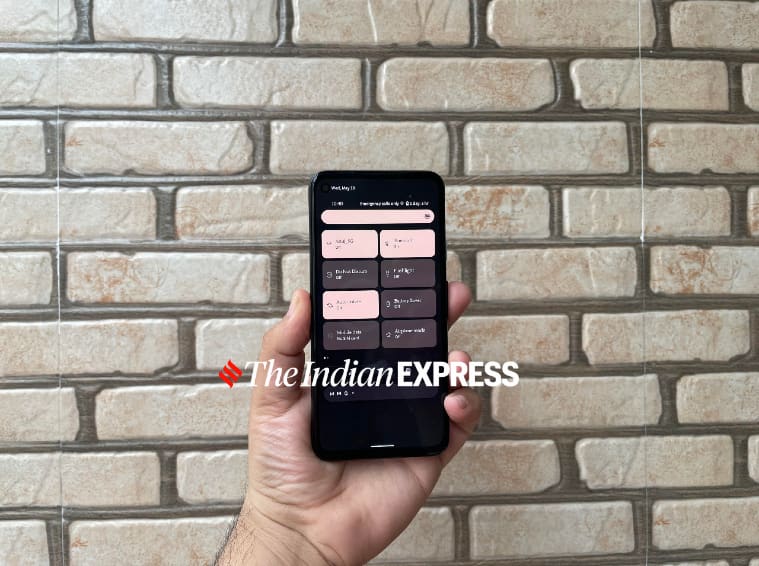 The notification tray in Android 12 is a bit different. When you pull down the notification tray, you will notice rounded corners at the top of the panel. Not only the Quick Settings icons are larger but they are more colourful. Obviously, the increase in the size means you can see fewer tiles at once. This may be a small change but it shows Google’s consistent effort to bring a sense of freshness to the user interface. 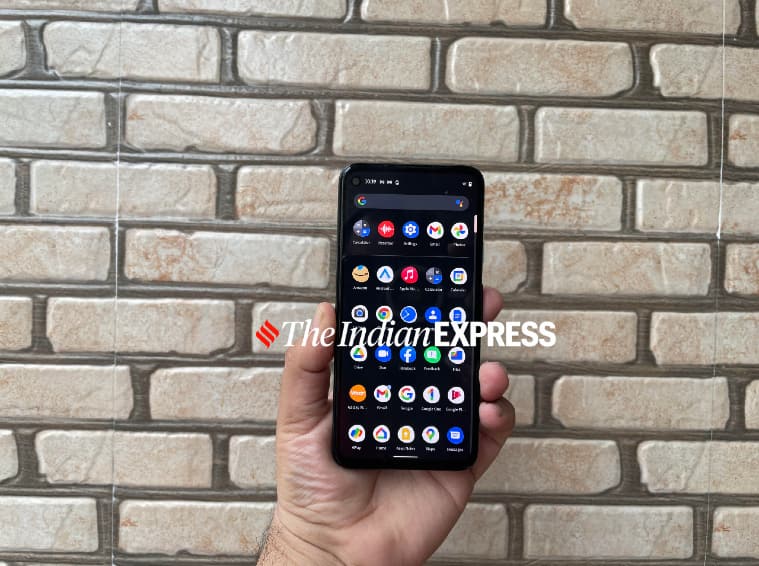 Apart from the overhaul of the design, Android 12 also focuses on privacy and security. First up Google has added a new Privacy Dashboard, which is basically a hub for data privacy, letting you know what data was accessed and what apps are using permission.  Like iOS 14, Android 12 has built-in privacy indicators that will let you know if the app is using the phone’s microphone or camera. Moreover, Google has added the ability to block camera and/or microphone access for all apps. This feature can be seen when you pull down the notification shade.

Other features coming to Android 12 In Android 12, the UI elements including icons are more rounded and chunkier. But that’s not all. The interface is more dynamic and responsive. This is possible because Google has able to improve CPU usage by 22 per cent in some instances. This should result in improving the overall performance of an Android smartphone and better battery life. 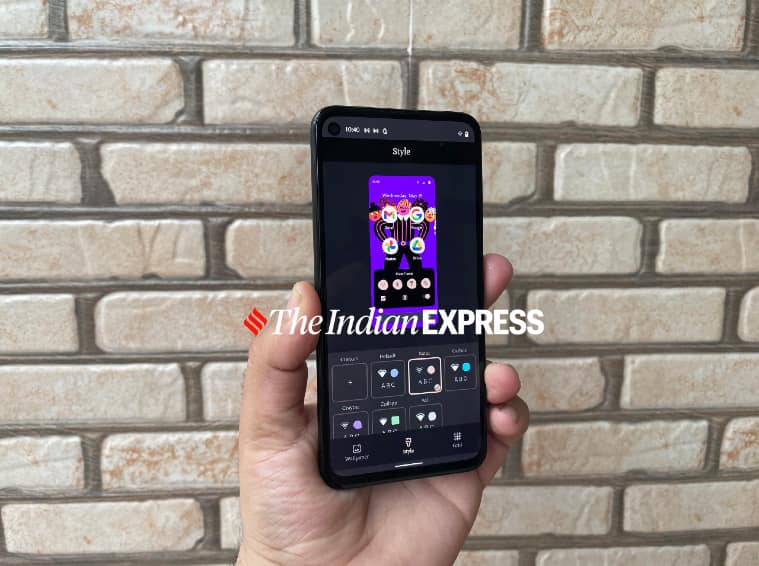 As part of the “Material Design”, Google is updating the lock screen on Android smartphones. Of course, the look and layout are a lot different. The date, local weather, alarms and notifications are now in the upper-left corner. It’s much cleaner now. Meanwhile, the clock is also getting an update. The clock takes resides in the center and takes up the entire display.

All Android 12 smartphones will be able to operate as a TV remote for all Android TV devices, allowing you to use the phone’s microphone for voice search, or type using the phone keyboard. 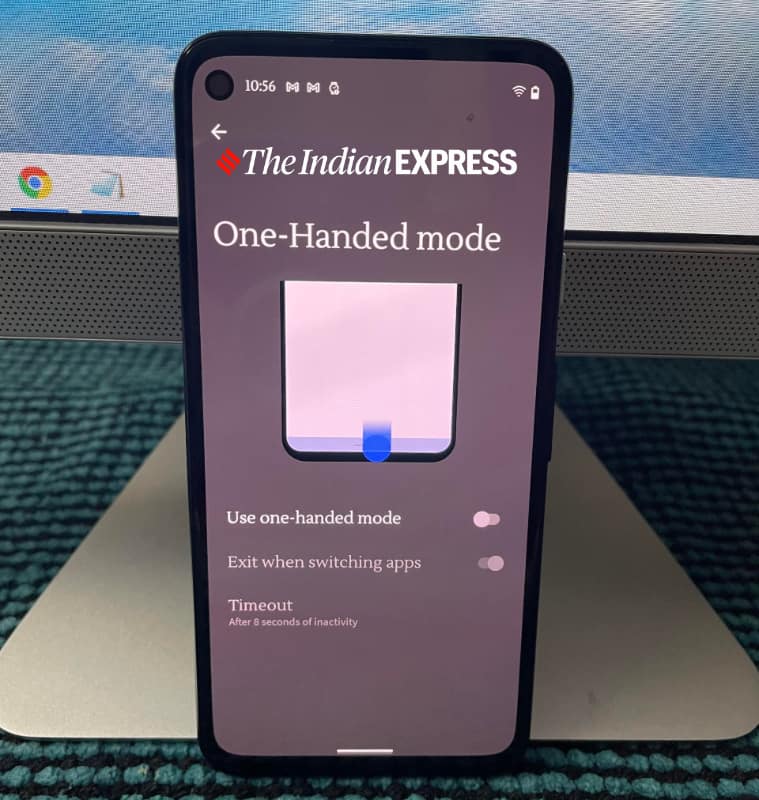 Using a big-screen smartphone can be a lot more difficult with one hand. But don’t worry, Android 12 now features a new one-handed mode. To activate the feature, go to  Settings > System > Gestures > One-Handed Mode and slide the switch to the On position. By doing so, you will pull the interface down to the middle of the display. This is a convenient feature for sure.